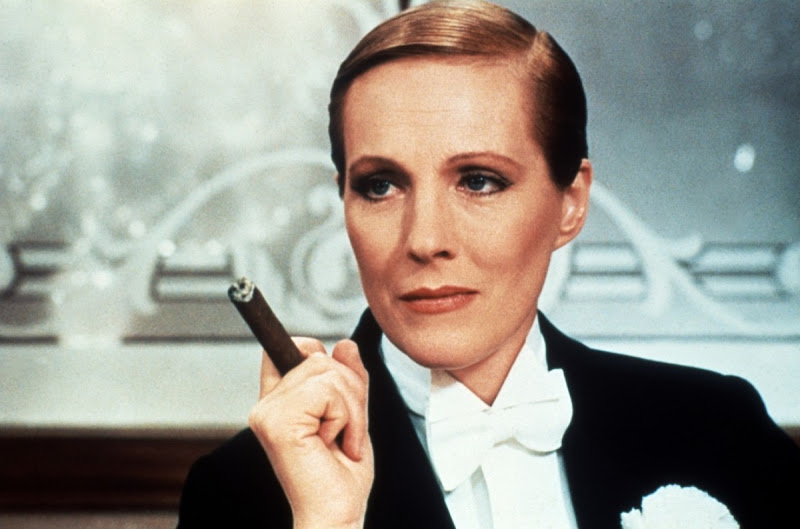 Victor/Victoria at the TCL

When a British soprano struggles to find work, she teams up with a cabaret performer who helps her change her life and she begins to get work as a male pretending to be a female impersonator. Everything goes well until a Chicago mobster finds himself attracted to the mysterious star. It’s the fascinating Julie Andrews musical Victor/Victoria, produced by the Theater Company of Lafayette March 6 through March 28. It’s a tough show to tackle — not commonly produced in regional theaters, so it’s a rate chance to see it live. Tickets are $18 for adults and $16 for students or seniors. tclstage.org

Stupid F##king Bird at the BETC

The classic Chekhov play The Seagull gets a modern adaptation that is equal parts irreverent and brilliant. All the rules of theater are broken in this play about the timeless battle between past and present. Stupid F##king Bird by Aaron Posner is the Chekhov you’ve never seen before, as the Boulder Ensemble Theatre Company challenges the audience with this daring work. March 14 through April 5 at the Dairy Center for the Arts in Boulder. Tickets range from $16 to $27. boulderensembletheatre.org

If you need further evidence that the so-called Colorado sound is evolving in the right direction, you need look no further than up-and-coming local songstress Lindsey Saunders. An eye-openingly solid guitar player and excellent singer in her own right, who can write a decent hook. There’s a blues warble in her voice that belies her years, and just enough twang that you could see her at home on the country circuit as you could on the indie rock circuit. Catch her March 22 at The Post Brewing Company in Lafayette, postbrewing.com.

Steel Pulse at the Boulder Theater

This year marks the 40th anniversary of the inception of the United Kingdom’s most famous reggae act — Steel Pulse. Forged in the same fires as the punk scene in Birmingham, England, the politically minded octet has seen a heady roster of rotating members over the years, and flirted with some crossover success. The first non-Jamaican reggae group to nab a Grammy, for their 1986 effort, Babylon the Bandit (Mango Records), Steel Pulse hasn’t released an album since African Holocaust (RAS Records, 2004) which brought them firmly back to roots reggae after flirtations on previous outings with dancehall. Expect another sold-out Boulder Theater show on this one. April 13, $25+, bouldertheater.com for more info.

Patsy Cline was one of the biggest country music stars to ever make the crossover into the pop music charts. Enjoy all of Cline’s hits in this two-person musical at the Candlelight Dinner Playhouse in Johnstown. March 13-April 19, tickets from $39.50 to $52.50, including dinner. coloradocandlelight.com

Anjelah Johnson’s “Bon Qui Qui at King Burger” video has almost 67 million views. What was at the time just another Mad TV sketch back in November of 2007, helped launched the juggernaut comedy career of the former Oakland Raiderette, who now has a few 1-hour specials and several movie and TV roles, all culminating in the release of her first studio album (in Bon Qui Qui character) Gold Plated Dreams (Warner Music, 2015), which featured the hilariously hood-styled single “I’m a cut you.” Between that and her most recent special landing on Netflix, Johnson’s poised for a huge year, thanks in no small part to the fact that her standup act is also nearly peerless in its street-savvy, nail-salon-infused, high-brow urban hilarity. Catch her at one of six shows at Comedy Works in Denver, March 20–22, $35, comedyworks.com.