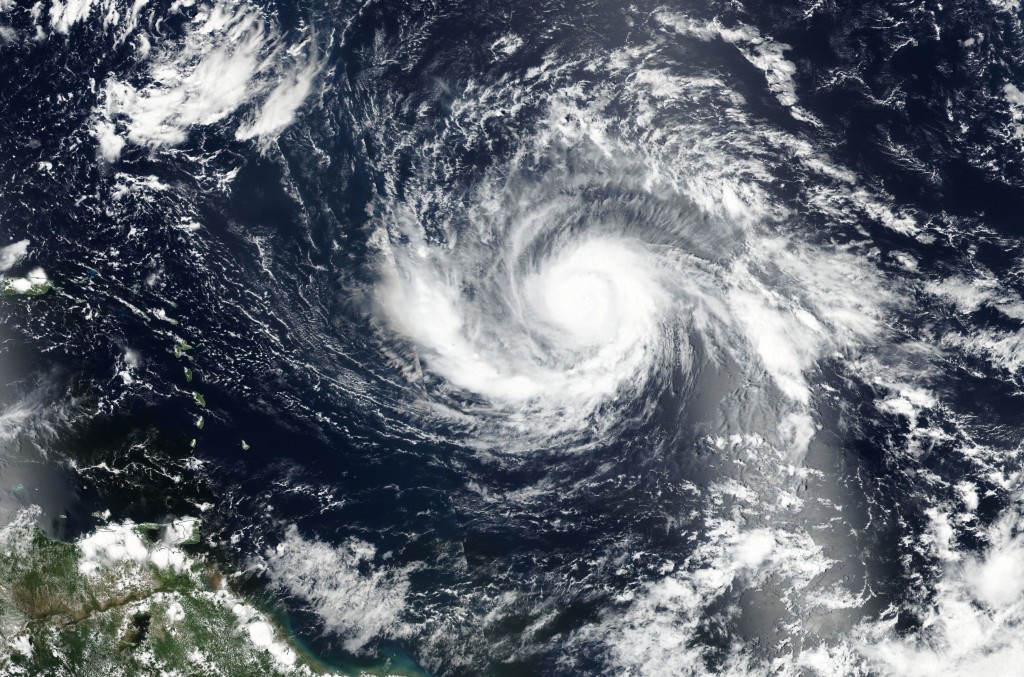 Irma downgraded from a category four hurricane to a tropical superstorm on Monday September 11, after barreling toward the Florida coastline and moving further inland toward Georgia. Irma’s winds were still recorded to be reaching dangerous levels after Monday. Resulting floodwaters made rescue efforts a difficult task for restoring power and other facilities around cities like Tampa, Miami and Orlando. The Erie Historical Society is working to preserve and restore the Wise Homestead Mill which is known as one of the town’s first historical landmarks. The mill is situated on the south side of Jasper road. Future plans for a housing development threaten the current state of the building unless the Wise family can achieve a grant or enough donations to relocate it to the nearby Homestead museum property. Lafayette police responded to two incidents of vandalism after a jewish couple discovered swastikas carved into the front door of their apartment on two separate occasions since Tuesday, September 5. Many parts of Colorado’s Western slope are continuing to struggle, especially in rural areas due to an ongoing loss of coal jobs. Targeted western communities are working toward stability after the shutting down of the New Horizon coal mine in Nucla last year and future plans for the closing of the Tri State Power Plant by 2022. Colorado reached the four year anniversary of the devastating floods that struck a majority of the Front Range beginning the weekend of September 9, 2013. Boulder County commissioners concluded after a presentation on Thursday, September 8, that the county’s full recovery from the flood will not be completed until 2020. A large number of restaurants and other eateries in Boulder, Denver, Aurora and more are hosting month long fundraisers to raise money for a variety of different hurricane relief organizations. The fundraisers are directed toward benefitting victims of Hurricane Harvey, Irma and more with a majority being scheduled throughout the end of September.