We in Boulder County have front row seats to a drama being played out with plenty of audience participation. The story mimics great literature. There are impassioned and colorful characters, tensions between rural and urban ways of life, financial gain, political and philosophical differences of opinion, and of course political power plays. On November 30, 2016, the Boulder County Commissioners voted 2-1 to phase out genetically modified crops on county-owned farmland. The county commissioners voted April 13 to approve a plan that would ban GMO corn by the end of 2019 and sugar beets by the end of 2021.

Famuer Rasmussen Jr., a third-generation Colorado farmer in Boulder County, who mostly farms on county land, spoke during the final two hours of testimony before the vote: “In farming, a five year deadline to force something new is the equivalent of a past-due notice. Making change in a responsible way takes patient work and time. Starting the clock on the transition plan before local research produces results is irresponsible.”

This was last fall, and the county process of hiring a contractor to conduct research on non-GMO farming options has yet to bear fruit. The county has committed to test methods that are not just steps backward in terms of production, profitability, and environmental impact through more plowing and spray- ing. This comes at a time when the County has recently hired Blake Cooper as the new Agricultural Resources Division Manager. The policy includes a provision that county staff work with the farmers to minimize financial hardship. Cooper is hopeful that creative solutions can be found: “There is a tremendous amount of progress we can make. Clearly both sides are highly emotional. We need to ratchet down the rhetoric, stay open- minded and look for ways we can find common ground and coexist.”

One of the crops frequently grown in the Boulder area is sugar beets. Non-GMO commercial sugar beet seeds are not available, so they will most likely be phased out of production on county land. Non-GMO corn is currently a part of conventional farmers’ rotations and farmers can demand higher prices for their harvest. Bob Condon of Cottonwood Farms grows non-GMO corn and expects to be able to sell it for a higher price than GMO corn. And certified organic corn could fetch even higher prices. Andre Housey of Jacobs Creek Farm says, “There is a demand for non- GMO grains in Boulder County. I am having to buy organic feed from Nebraska right now, others are doing the same, and we are paying a premium.” Converting to USDA organic is a costly process, though. New equipment may be needed, especially for weed control. Many
county farmers use ditch water which makes growing corn in this dry environment possible, but that also brings weeds along with it. Another expense is the record keeping and fees for the organic certification process. Con- don claims these expenses are part of what keeps him from getting certified Organic.

But regardless of the costs and drawbacks to phasing out GMO crops, the county votes of the past year mean that change is definitely a comin’. Some, like Housey, are looking for- ward to these changes. He says, “The people of Boulder County have spoken, and they are wanting a type of agriculture on their land that lines up more with their values.” But Rasmussen and others like him are not as excited about being told to remove the GMO tool from their shed, especially without empirical research to justify the arguments against it.

With the clock ticking towards towards the end of the GMO-era in Boulder, it remains to be seen whether farmers like Rasmussen will adapt or hang up their boots. 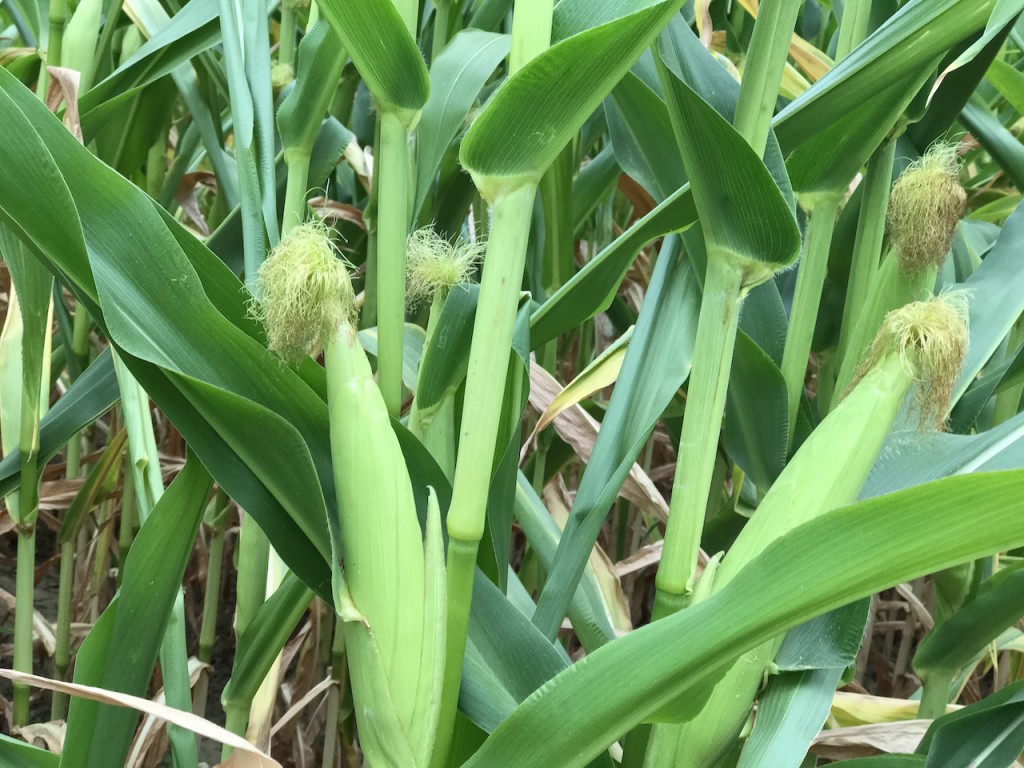 View all posts by Matt Hess →