It was an interesting night at Boulder City Council’s first meeting of the new year. Temperatures were up and concerns were heightened over the Christmas day death of Benjamin Harvey, a Texas transplant who became homeless and passed, alone and frozen, after being banned by Boulder’s emergency shelter. The well attended meeting opened to round after round of jazz hand applause (“No clapping please; we want everyone to feel safe,” council president and mayor Suzanne Jones requested) as citizens condemned the apparent barbarity of current homeless policy in Boulder. 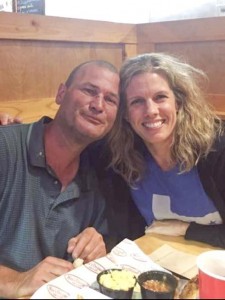 The open comments section opened with Michaela Mujica-Steiner telling a story about how, “On the evening of December 24th, I was in my home having Christmas with my family” and continuing, “I think the main reason this tragedy happened is because we need consistent services for our homeless. There has to be some kind of appeal process with a neutral [arbiter].” Boulder homeless shelters currently operate as a fiefdom (one commenter referred to the ruler as a dictator], with no appeal or reprieve process in place to safeguard against personal grudges, arbitrary punishment, of overzealous application of rules.

James Duncan followed soon after with a note about his birthday. The council congratulated him, as did the room, and he said, “So for each of you I made a ‘tiny house…or tent” to applause the prompted the crackdown. He continued, “they’re really easy to make, these tiny home,” a none-to-subtle nod to the burgeoning tiny homes movement in Colorado. He ended by asking the entire room to sing a special version of Happy Birthday for him:

Homes and shelters for you

Homes and shelters for me

Homes and shelters for everyone…

Homes and shelters for all.” 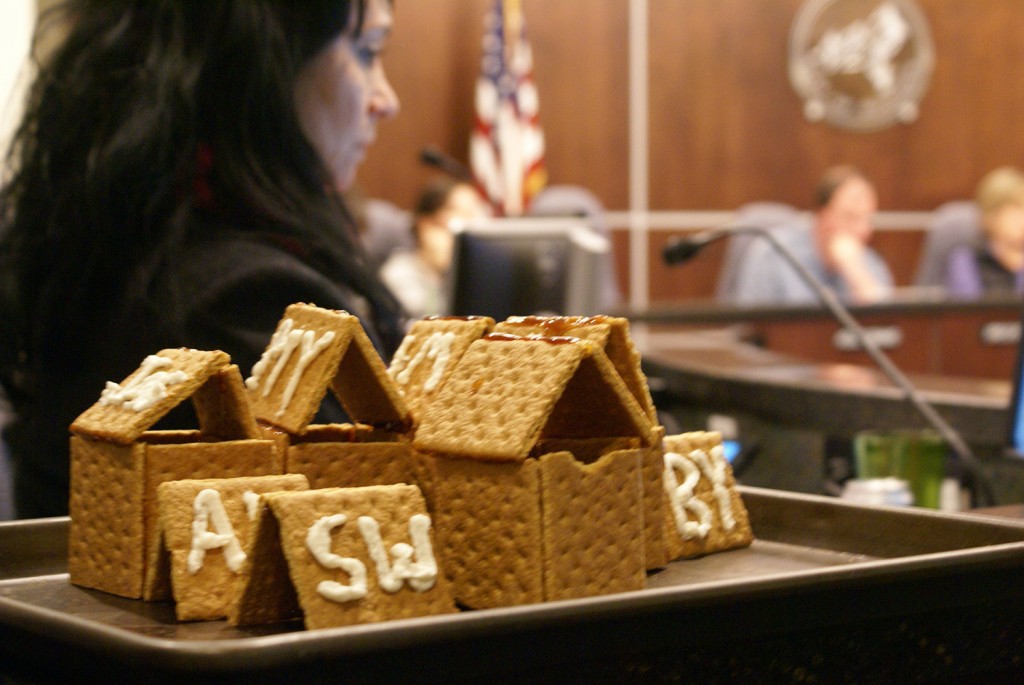 Danner O’Conner, a local activist who’s facebook feed is replete with information and exasperation with the current homeless policy situation, spoke about how “it was a hard holiday,” with a lot of loss, including “for a family in Texas that lost a son, a friend, a brother in our streets…it’s really confusing” and ”it’s unconscionable to save whatever money we’re saving,” with closed shelters at the seemingly arbitrary 20 degree cutoff.

Currently, the emergency shelter only operates if the temperature dips below 21 degrees. A CDC hypothermia guideline documented presented to council by a following speaker and former BOHO board member, highlighted the fact that “while hypothermia is most likely at very cold temperatures, it can occur even at cool temperatures (above 40 degrees) if a person becomes chilled from rain, sweat, or submersion in cold water.” Many would argue, obviously, that frostbitten and snow flurried nights would qualify. The night of Mr. Harvey’s death saw temperatures dip into the teens.

Leo Scott, founder of Colorado Homeless, spoke with an obvious and pained emotion in his voice about how according to Boulder city ordinance, “animals have more rights that we do.” He called for, as is being fought for in other places, like California, a homeless bill of rights. 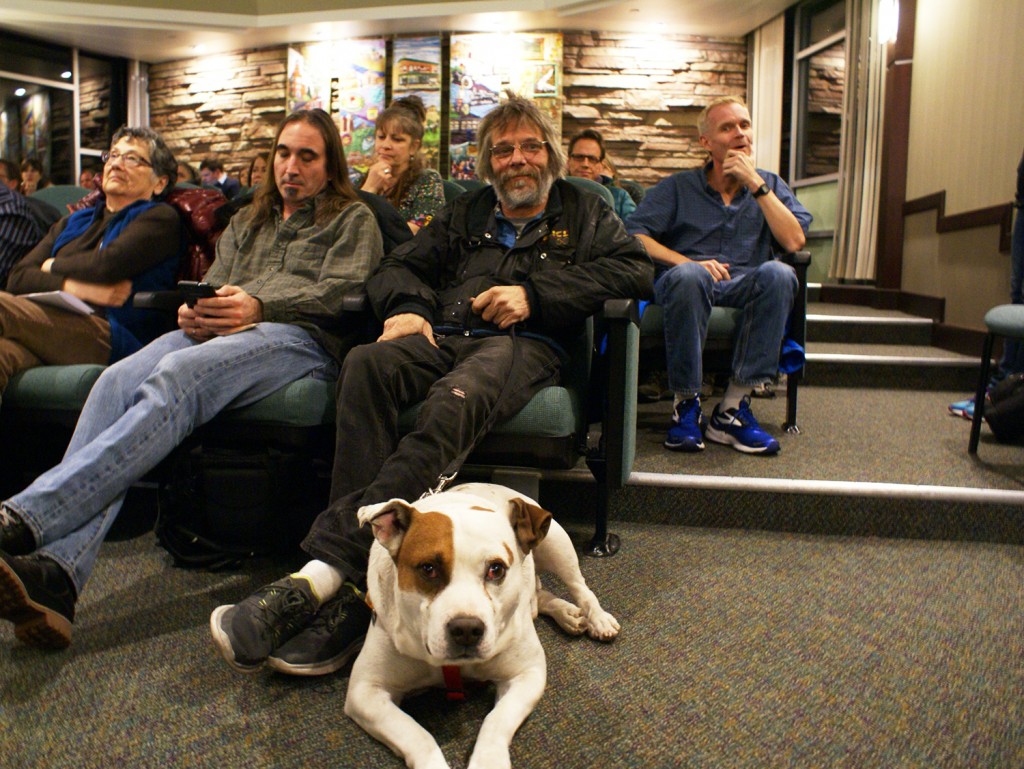 The Camera’s Alex Burness reports that, “As expected, the CIty Council just approved the landmarking of a series of properties downtown,” to address the issue of inadequate emergency and temporary shelter for the homeless.

We expect to see more movement on this issue for numerous reasons, including the death of one local person on Christmas day but because, as one commenter put it, “It should be easy for the new 2/3-women Council to end this expensive, fruitless, destructive and lethal policy towards the homeless.””