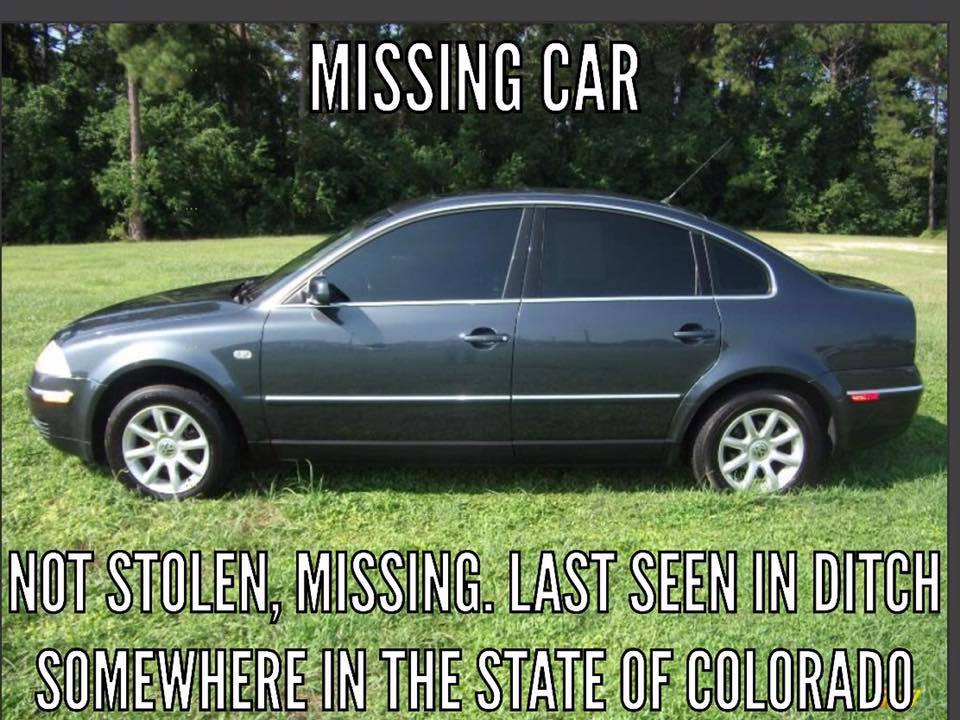 The Supreme Court of the United States allowed Trump’s travel ban to take effect; “the

International Airport while packing heat [read: while carrying a firearm]. The Representative

is being investigated for introducing a firearm into a transportation facility, charges

pending. The GOP Tax Bill (a misnomer), has been signed by the President, representing

a major blow to the American middle class and an enrichment of the already rich. Trump

joked to friends at Mar-A-Lago, “You all just got a lot richer.” Congress failed to reauthorize

CHIP, though it critically provides medical coverage for children and pregnant women

who are just above the Medicaid earnings cutoff; a stopgap relief funding measure passed

that wallet and said, you know what, let’s care a little bit more today. A Colorado baker who

refused to bake a same-sex wedding cake back in 2012 has a case open at the U.S. Supreme

Court, threatening “to allow religious beliefs to become a valid reason to discriminate

against any class of people”. A similar case in Oregon netted $135,000 for the victims. Climate

Change is still a hoax according to many, like billionaire media mogul Rupert Murdoch

whose L.A. mansion burned down in California’s climate change fueled infernos. A

green VW was lost in a ditch somewhere in Erie, which led to endless laughs and made

us want to watch Dude, Where’s My Car? The car was located at a tow yard in Longmont.

2017 ended with 2 lone White male shooters, one injuring 5 and killing 1 officer in Douglas

County, CO. 2018 and one killing his family in New Jersey. A federal judge preemtively disallowed