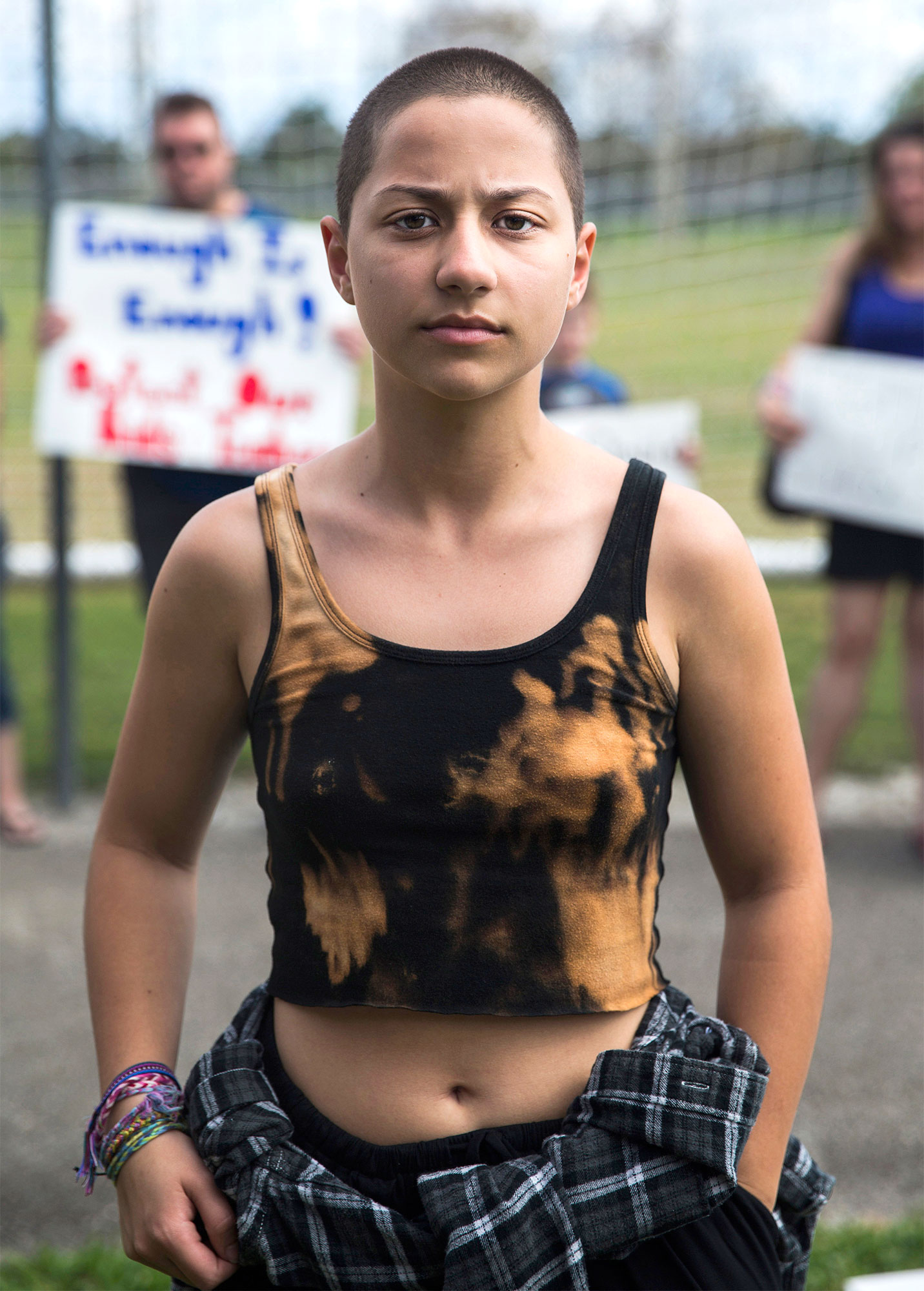 The US came in fourth in the Pyeongchang- hosted Winter Olympics, with 9 gold, 8 silver, and 6 bronze, Colorado did exceedingly well. Coloradans won 9 medals, accounting for 39% of TeamUSA’s medal count. A hearty congratulations to Red Gerard, Mikaela Shiffrin, Nicole Hensley, Alex Ferreira, Lauren Gibbs, Kyle Mack, Lindsey Vonn, and Arielle Gold for all the gold, silver, and bronze. You make Colorado proud. On Valentine’s Day, 18 year old Nikolas Cruz entered Marjory Stoneman Douglas High School in Parkland, FL, and killed 17 while officers cowered outside waiting for backup after failing to intercept the suspect who exited a car with a duffel bag and backpack. He had been previously expelled. Less than two weeks later, a youth was arrested in Colorado Springs for threats against Widening High School and school staff. The NRA, President Trump, and the GOP have all suggested arming teachers. Mike Johnston, the first gubernatorial candidate to turn in their 20,000 signatures to be on the ballot, released his first tv spot attacking guns and the NRA saying, “The NRA has never scared me before. And they sure don’t scare me now.” Recent reports indicate Colorado has low property taxes compared to most of the nation, “tied at the No. 6 position with South Carolina for having an effective real estate tax rate of only 0.57 percent.” Erie is gearing up for municipal elections. There are two mayoral candidates and 9 trustee candidates vying for three open trustee seats. See our coverage inside this issue. Colleges across the nation said they won’t penalize students during the admission process for protesting, including CU Boulder, CU Denver, Colorado State University, Regis University, the University of Denver, and Metropolitan State University of Denver. The move comes as students across the nation, including students from Littleton, Chaparral, Thunder Ridge and Highlands Ranch high schools, participated in the first Student Walkout Against Gun Violence protest held in mid-February. Trump called for taking guns away without due process, saying, “I like taking the guns early. To go to court would have taken a long time,” setting off a due process debate and confusing Republicans who are staunchly pro gun. Trump has signed into law new tariffs on steele (25%) and aluminum (10%), setting off potential trade wars and threatening to wreak havoc on steele and aluminum dependent industries, including Colorado’s craft beer scene. One of Texas’ Top 10 Most Wanted was captured in Colorado. 26-year-old Dakota Marcus Stewart was caught in Florissant, Colorado. He was arrested for failing to register as a sex offender after 2009 convictions for aggravated sexual assault of a child and indecency with a child by exposure involving two girls.