It should come as no surprise to anyone reading this publication just how viscerally I might respond to the constant, steady drum beat of our Commander-in-Chief’s incessant attacks on the Fourth Estate. And, if you’re a student of history in any manner — or simply someone with an axe to grind against fascism in general, it should probably get your ire up, too.

Lügenpresse, the German term for the “lying press,” is nothing new. You can find the trope way back in the political ramblings of the Catholic church during the Märzrevolution in Germany in 1848, but at its most damaging, it was the underscore of the Third Reich. 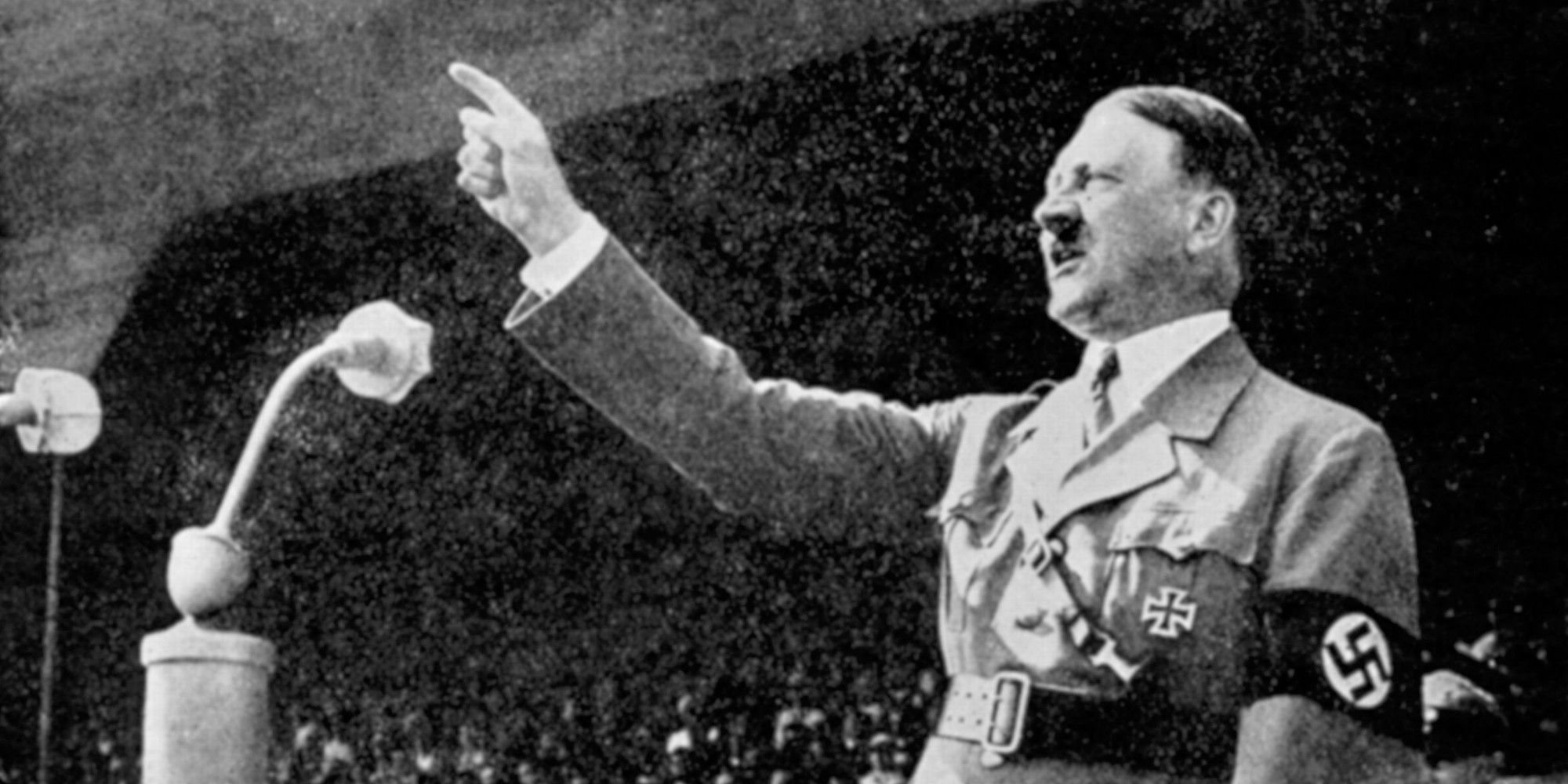 Make no mistake. The “fake news” mantra our own Mango Mussolini spouts is a key tenant of the destruction of the very fabric our nation was stitched from. There’s a reason James Madison and the rest of the framers made freedom of the press a core piece of the very First Amendment to the Constitution of the United States.

“The basis of our governments being the opinion of the people, the very first object should be to keep that right,” Jefferson wrote in a letter to Continental Congressman Edward Carrington in 1787. “And were it left to me to decide whether we should have a government without newspapers, or newspapers without a government, I should not hesitate a moment to prefer the latter.”

Jefferson himself battled with the press later and frequently as a politician, but the spirit of the importance of the Fourth Estate was something on which he never wavered.

Today, we’re witnessing the wholesale destruction of the very things that truly “Make America Great,” and those start with the right — indeed the obligation — of the populace to be well-informed. Some of that falls on our own shoulders as a public. For too long, we’ve allowed ourselves to wade in a pond of confirmation bias, creating demand for cheap carnival hucksters and snake oil salesmen like Alex Jones. We’ve given a pulpit to far too many of the worst of us, and in doing so, created a vacuum where people can honestly believe one presidential candidate is running a child sex ring out of a pizza parlor and another one is literally the voice of God. And yeah, you can Google both of those conspiracies and find all kinds of material on them.

But the truth is, the vast majority of us who go into the field of journalism do so because we believe in humanity. We believe in truth. And we believe it’s our calling to tell the stories that matter. To put a face on the numbers, and shine a light where darkness lets evil flourish.

What that means may vary from person to person. Opinions on how the world can be a better place are wildly divergent here, and that’s okay. But in the immortal words of four-term New York Senator Daniel Patrick Moynihan (R), “You are entitled to your own opinions. But you are not entitled to your own facts.”

Your President is hell-bent on convincing you not to trust a single media source other than Fox News, which, for all intents and purposes, has morphed into a twisted state-sponsored bullhorn over the last several years.

We all have our own biases. But I promise you, the biggest threat to your freedom is the destruction of journalism. And we’ve seen it time and time again throughout history.

Heil to the Chief.