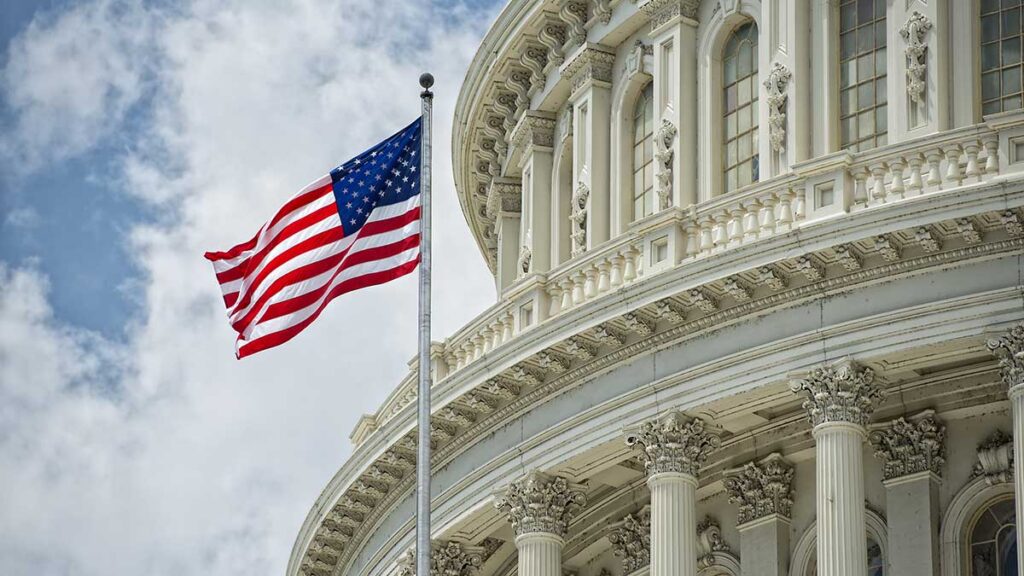 That old President Bill Clinton quote has never rung more true than it has since the 2016 election and every election since. If we’re being honest, it’s likely going to cost the Democrats dearly in the midterms.

Nestled inside the raging dumpster fire of the culture war former POTUS Donald Trump ignited is also a smoldering ash heap of young-voter enthusiasm. Voter turnout has long been the secret to the Dems’ success. Granted, they showed up in 2020 based purely on the acrimony they have for the GOP, which had goose-stepped right into formation behind Trump’s populism and unmatched talent for wielding polarization as a broadsword. While that was enough to shift the scales in favor of President Joe Biden, it was arguably the greatest example of “I’m not voting for a candidate — I’m voting against the other guy” politics in contemporary history. Fact is, Uncle Joe has found himself mired in record inflation, a war in Ukraine (called a war-by-proxy by many), high gas prices, a looming recession, and the persistent effects of COVID-19 on supply chain logistics.

These things, and the fact that Trump isn’t running in 2022, spell a nearly certain disaster for the left side of the aisle as down-ticket voting has never been something they’re especially good at.

Yet while the House is likely falling, that doesn’t mean all is lost, either. With a little luck, the Dems could retain their hold on the Senate, and with that comes a few crucial footholds. By maintaining their majority in the upper chamber of Congress, the Dems still manage the approval of Biden’s judicial nominees — a critical need, considering Trump’s rubberstampalooza of federal justices: 174 at the district level, 54 to the U.S. Court of Appeals, and three to SCOTUS — a total that was nearly as many in four years than President Obama installed in eight. Or, put another way, that means more than a quarter of currently serving judges are Trump appointees.

Another major reason Dems must hold the Senate: to block Senate Minority Leader Mitch McConnell’s attempt to use the Garland rule again if a SCOTUS appointment comes available in 2024. If the Dems lose the Senate and a SCOTUS seat opens, once again, we’ll see the GOP refuse hearings on any Biden nominee. That would be brutal, considering that Trump installed three justices during his term (Amy Coney Barrett, Brett Cavanaugh, and Neil Gorsuch). On the current SCOTUS bench, six current justices were appointed by Republican Presidents and three by Democrats.

If, as many wonks are predicting, the House falls to the GOP, another crucial reason the Dems need to hold the Senate is because it becomes a critical buffer against the pitchforks-and-torches contingent of Representatives who can’t wait to launch all kinds of investigations purely to grind down the gears of legislative progress. If you’re already sick of hearing about Hunter Biden’s laptop, just wait.

Finally — Senators serve for six years. Holding on through the midterms will give the Executive branch some breathing room while allowing the GOP to continue to expose itself as anti-Democracy during that time and hopefully stir up enough left-of-the-aisle rancor to get Dems back to the polls.

All we can do is hope.