In The Cups: Stop, Collaborate, and Sippin’ 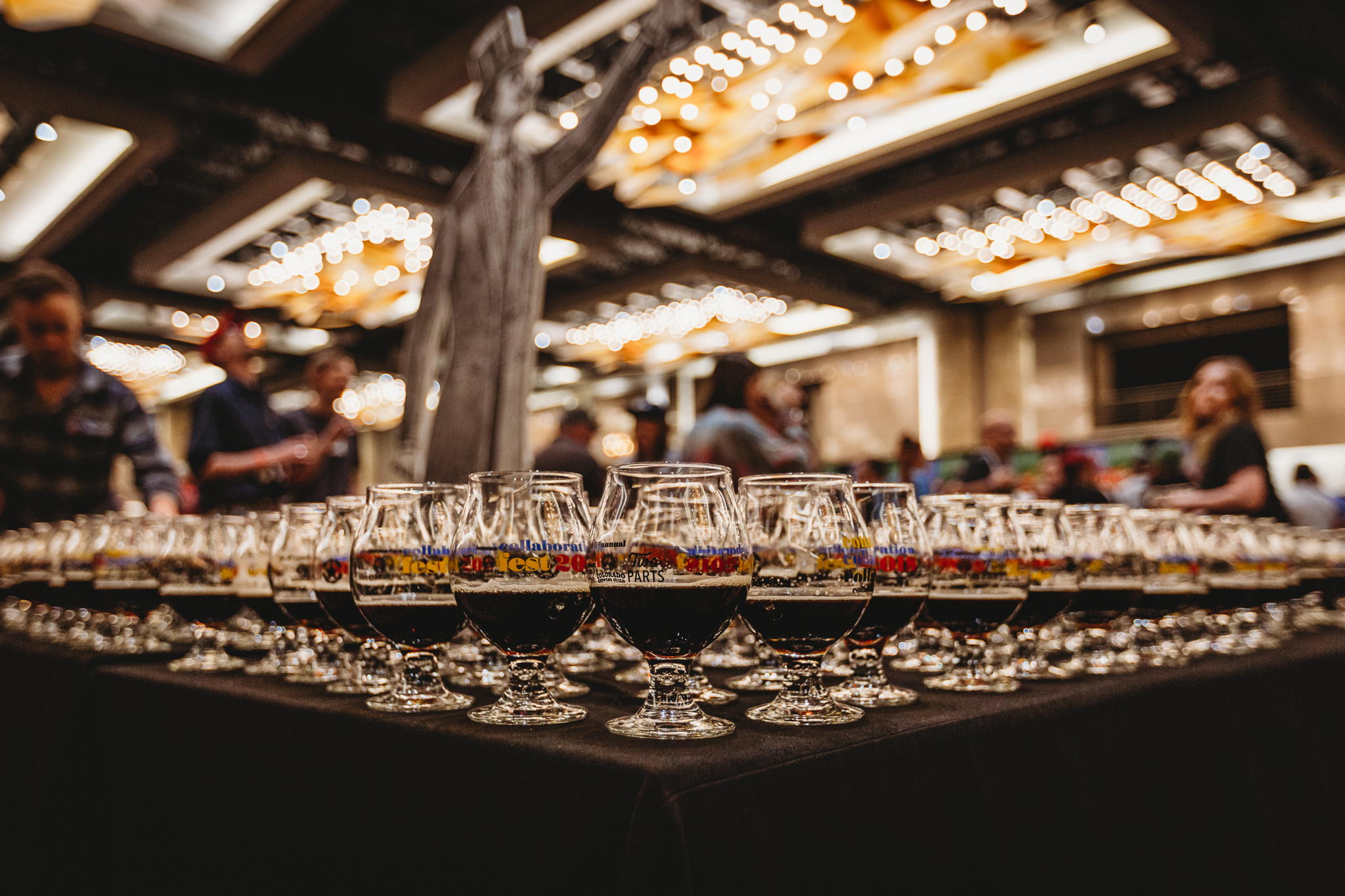 All photos courtesy of Collaboration Fest

Collaboration Fest may be the most amazing thing happening in beer culture, anywhere in America. Yes, there are great beers coming out (almost daily). Yes, America is starting to recover from the hop hangover we gave ourselves over the last decade our so. And yes, we’re excited to see where beer takes us in the future – as long as we have a DD. But Collaboration Fest is special. Why? Let’s hear from the folks over at the Colorado Brewers Guild and Two Parts:

“The best thing about this beer festival, besides the 100+ extremely unique beers you can’t find anywhere else, is the camaraderie that fuels the whole thing. We get brewers from all over Denver and across the country to work with their community, their friends, and even their idols… all in the name of brewing a new beer as a team.

There’s no competition, it’s simply about bringing great minds together with the common love of suds. And trust us, there’s no lack of creativity. These collaborating brewers bring their A-Game!”
That’s an idea we can get behind. In fact, it’s an idea we did get behind. We went, both to the pre-party hosted at Great Divide Brewing Company and the full fest, and we’re still hungover. Seriously, we love the idea of great minds coming together to make their thinking a little less clear. The spirit of ingenuity, collaboration, and mutual appreciation of beer make for one of the loveliest, and most happily crowded experiences of our drink fest crashing lives.

In addition to over 100 new beers created for this experience, Collab (can we call you Collab? We feel like we’re friends now. We’re gonna call you Collab), included some hearty bites with onsite catering, photobooths — because drunken pictures of your intoxicated mug are great for Christmas cards — and tons of swag to get your hands on. We’re grateful for the badass Molly’s Spirits trucker cap we were given.

If there were one thing we’d like to see next time, it’s better signage. The repetitive motif made us feel like we were checking out new models at a used car lot. But, sign aesthetics aside, this was a phenomenal festival and we are officially excited for what these geniuses concoct for next year.

Collaboration Fest is the drunken brainchild of the Colorado Brewers Guild and Two Parts (a very active local events team) “whose mission is to create community through discovery, consumption, and discussion of local experiences, craft products, and to cheer those behind it all.” We’re going to be applying for a job with them soon. Sponsors include Imbibe Magazine and Craft Beer and Brewing Magazine. 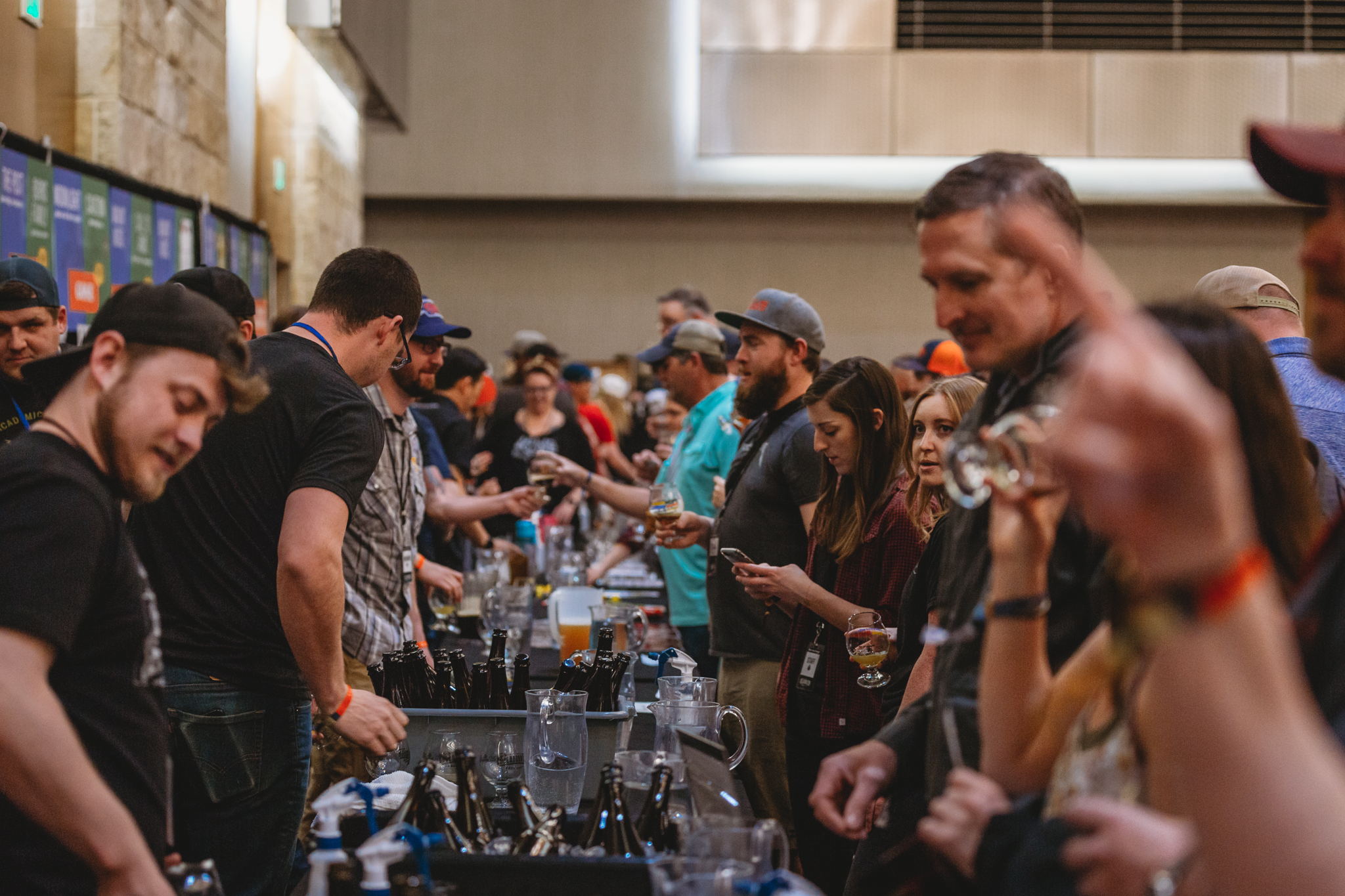