Primary Update! Delivering the next round of governor candidate profiles. Read up and follow us for next month’s installment.

*These interviews have been edited for length and clarity. 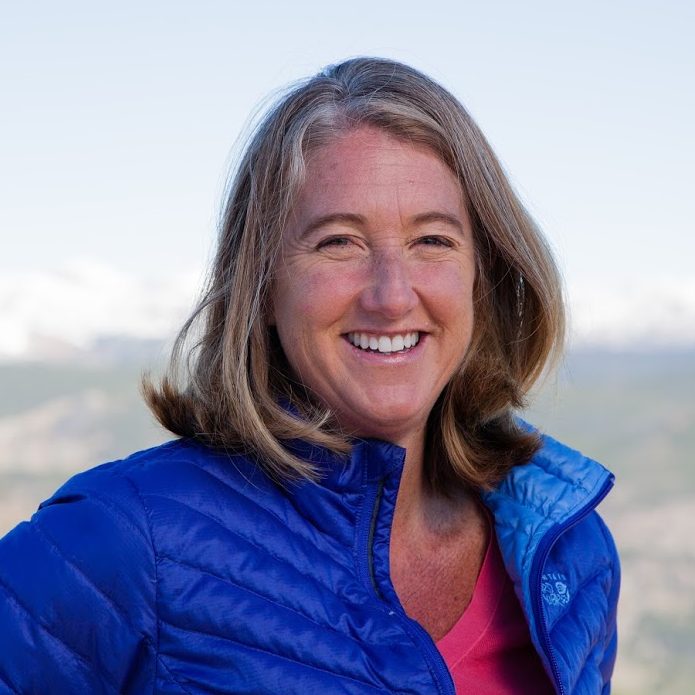 I loved growing up here. I’ve been struck by the lengths people will go to to protect Colorado. I’ve watched the state’s population double in my lifetime, and the forecasters are telling us it’s going to double again. I think we all feel that challenge in our communities. How do we manage this growth and prepare for it so we can keep Colorado a place we love – keep it accessible, keep it affordable? That’s one of my big motivators for running. My background, and my career, has been keeping Colorado on strong financial footing. I’ve been managing the taxpayers’ money for over a decade. I managed the state’s investments and helped balance the budget through the economic crisis. People look to me as somebody who can manage the state responsibly and protect taxpayers, but also offer proposals to adequately fund our schools and our infrastructure. People are really tired of the influence of money in politics. It’s a real threat to our democracy. It’s why I’m not taking corporate contributions. I don’t believe the governor should accept contributions from the industries that he or she will regulate.

We need to think long-term about our investments. We have to invest back into transit, infrastructure, and, more broadly, transportation. It’s important to our quality of life and our economy. Colorado can be a model for the country in looking at how to do things better. We always are focused on making our government more efficient and more effective. And I’ve helped lead many of those efforts.

We’ve been really successful in expanding health insurance to more people. Where we face challenges is cost. We can offer insurance through public plans for less cost than what is currently being offered in the private market. Especially in those counties where they’ve only got one insurance carrier – and that’s where you see the costs are the highest. I see it as a step we can take without waiting for congress.

[Priority] We’ve been cutting our education budgets for almost three decades and it’s the direct result of TABOR. We now have half the school districts in the state on a four day school week. We pay our teachers among the lowest salaries in the country. I, as governor, will lead to pass permanent TABOR reform to fix this. Latino students in our state are not getting the support that they need to be successful.

People have a constitutional right to purchase and possess firearms. We’re talk+ing about trying to stop a tiny percentage of gun owners who intend to harm others. I’ve called to ban military-style assault weapons and have background checks so that we can isolate people with criminal backgrounds, restraining orders, and histories of domestic violence. They should not be able to purchase a firearm.

[I support] shifting to clean, renewable sources of energy. That said, Colorado is one of the largest producers of oil and gas in the country. It is an important industry to the state. I’ve called for the state’s regulatory body to put public health, safety, and welfare first and to give local communities more of a say in the development that’s occurring right outside their backyards.

We have criminalized mental illness, we have criminalized addiction. And when we don’t have community services, people end up in trouble and they end up in jail. That actually ends up costing taxpayers a lot more money. For a lot of people, medically assisted treatment is really effective. So we have to make sure that those services are available. We need to identify where [racial] bias exists and face it head on.

We want everyone in Colorado to know that they can report domestic violence, they can report child abuse, they can call the police and not fear that that’s going to lead to deportation. We certainly don’t want people to fear taking their children to school or to the library, or appearing for a court date. Having local law enforcement enforce immigration laws would actually make our communities less safe. 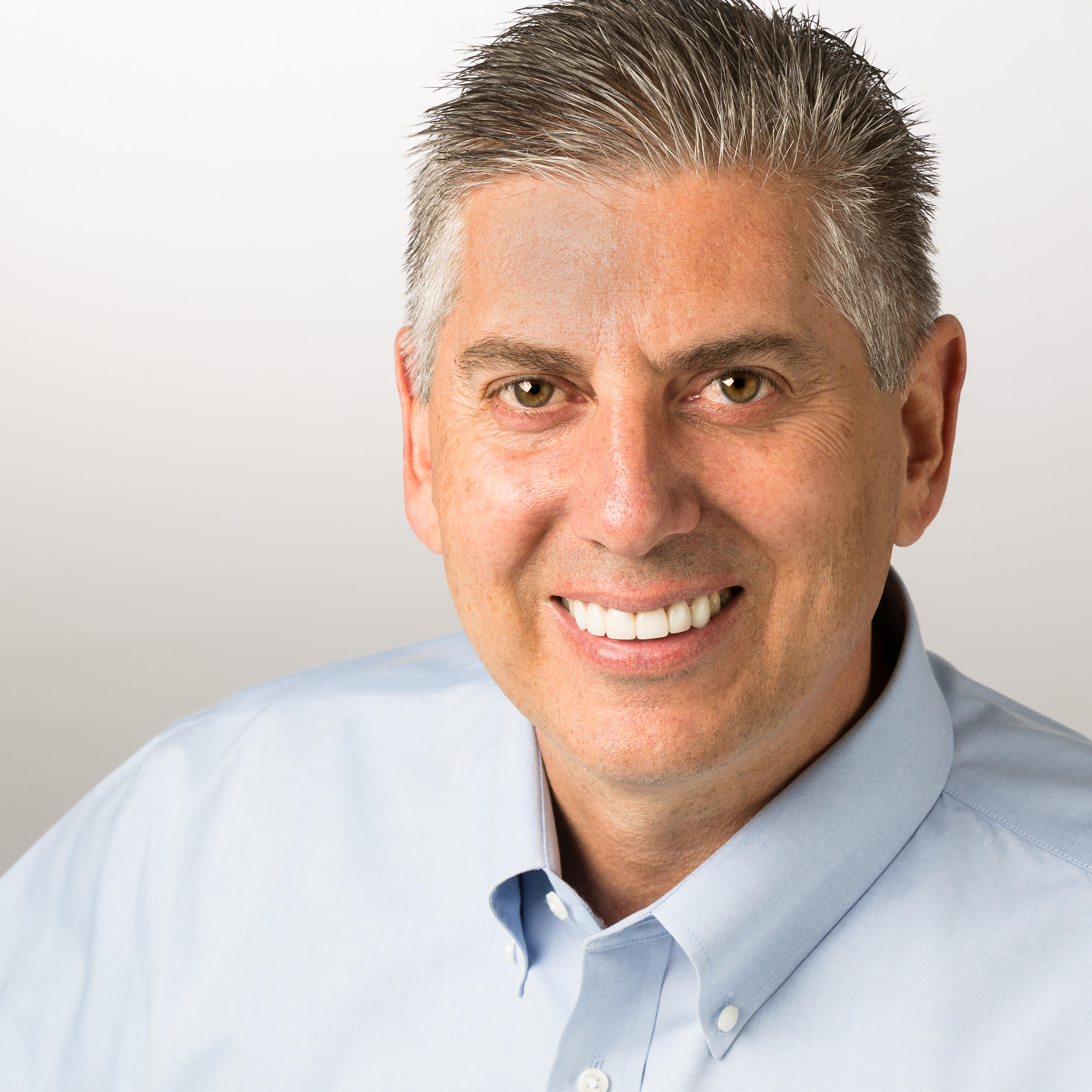 I’ve been an underdog my whole life. I’m a product of public schools. I started working at age 13. I started my first business at 21. I built six successful companies. It’s what I’ve done in the private sector my whole career. I mean, I take companies, I build them up, I get rid of a lot of waste and inefficiency, and I want to apply that same type of thinking to our state government. We’ve put very bold, very substantive reform, specific proposals to reform a whole slew of our state bureaucracies. From how we deliver primary care in Colorado, to getting 2 billion dollars into roads and infrastructure without increasing taxes. Rolling back 100,000 pages of regulations on small business. Doing a lot more with less. I’m a former state legislator, I’m very active in a whole bunch of different charities, including school choice movement and Catholic charities to fund rural health clinics. I think we need that level of leadership. Politicians are completely bought and paid for. I’m the only Republican candidate that’s not taking any special interest money, or accepting any political endorsements.

We don’t have a revenue issue in the state, we have very much a spending challenge with a lot of inefficiency. First and foremost, we’ve got to get rid of a great deal of regulation so people can pursue whatever their passions are. As governor I’d really like to promote entrepreneurship, risk-taking, small business formation. I also want to do a lot more funding vocational education, especially in our rural public schools.

I want to get us entirely out of the exchange, out of the Medicaid expansion, provide block grants to entrepreneurial nurse practitioner clinics, mental health professionals, physician assistant clinics where any Coloradan, rich or poor, could access primary care without insurance. It’s already being done around the country. I [also] want to allocate a lot more money to mental health.

We know what needs to be done. It’s a question of getting the unions out of the way, and giving teachers more control. Incentive-based pay, reforming PERA which also means we can pay them more upfront. I believe the money should follow the child wherever they go. We should also embrace more online curriculum and have as many options for our kids as possible. Most especially our minority kids.

I’m a big believer in the 2nd amendment. I generally support a bump-stock ban. I support background checks. But I support concealed carry. [On school shootings:] We need to engage the shooter right away. There’s [also] almost always a mental health component to this. But I think it’s a false argument to talk about gun control; lawful gun owners are not the problem. [Thinks arming teachers is a possibility]

We are the most regulated state in the entire country when it comes to oil and gas exploration. Including fracking. I believe in an “all of the above” approach to energy, But fossil fuels are still the most reliable form of energy. I think the solution really lies in technologies – not saying we’re going to push solar panels or wind-powered cars, or electric cars or what have you. I think the market should determine that.

Generally speaking, we’ve way over-criminalized and railroaded a great amount of minorities. We have a great amount of overreach of our government, and that seeps in directly to our judicial system. If there’s a way we can look at alternative treatment plans [rahter] than prison, absolutely we should. [Re: opioid addiction] Unequivocally we should not be criminalizing that behavior; distribution is another story.

We would pull funding from [sanctuary cities] and work to pass legislation where they could be civilly held liable if you refuse to cooperate with federal ICE agents. This is very much a state and national security issue. With that said, I still very much support what President Trump is trying to do with immigration reform. Giving a pathway to the DACA kids in exchange for border security.