Beast of the Yeast: Fungus to Fermentation 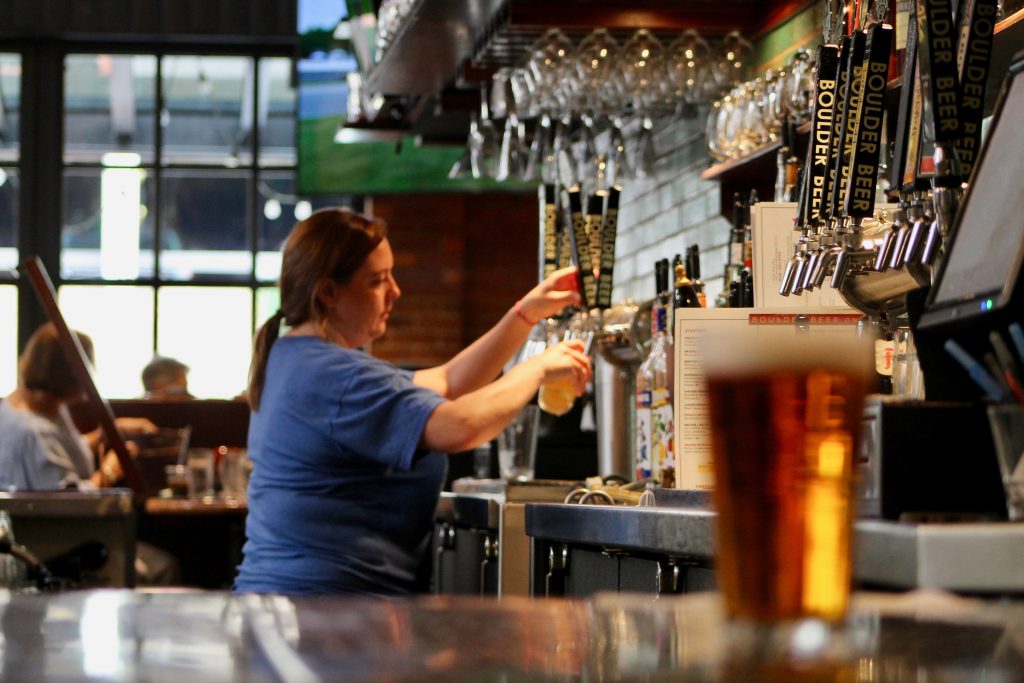 Yeast filters out of the beer into a vessel kept cold and bubbling for the yeast to stay active. Photo by Andrea Tritschler

The bartender lifts a pint glass to the tap. A creamy, golden wheat ale streams from one of the twenty taps at Boulder Beer Co. The Iron Lion Hefeweizen swirls in the glass. Small bubbles of carbonation pop on the side of the glass, resulting in a frothy white head.

The journey of beer from select ingredients to tap/bottle/can/keg and eventually into our stomachs is one many of us have heard in some way or another, through brewery tours or your heady friends experimenting with homebrewing.

John Giarratano, owner, operator and yeast grower at Inland Island Yeast Laboratories, is one of those beer lovers, only he spends most of his days in the lab. Inland Island sources their yeast from many different sources, some local, and others from overseas to make strains suitable for brewing beer and other alcohols .

Yeast is prolific; it lives in plants on the skins of fruits and berries, it lives in association with soil and insects, and it lives in our food.

“We have acquired yeast from bottles of beer, we’ve acquired wild yeast, which a lot of people are excited about right now,” Giarratano says. “There is yeast everywhere. There are around 10,000 kinds of yeast found all over the world.”

Eye in a microscope, Giarratano carefully feeds sugar and other nutrients to a selected strain he pulled from a Belgian beer. Like all living things, yeast needs sustenance to grow.

“When you feed yeast sugars they consume it and produce three main byproducts — CO2, alcohol, and other yeasts,” he said. “It’s very similar to brewing. You make a sugar mixture (wort) pulled from starches like hops and other grains. We feed it the same things plus nutrients and a supply of oxygen to promote growth.”

Various strains of yeast are used in other kinds of alcohol (there are over 10,000 known strains): mead, ciders, wines and whiskeys. They function the same, but like people, they each behave differently. Yeasts used for making whiskeys need to be heated to higher temperature and are more efficient converting sugar to alcohol.

Harvesting yeast for beer and the quality control process takes about a week, said Giarratano. Quality control is an important step to make sure the yeast is free of bacteria and other yeasts that would contaminate the fungus and affect the taste of the beer.

Breweries order yeast frequently. It’s a living product and has to ship cold overnight by standard mail and package carriers, which can drive up prices for brewers, especially those that don’t have a local yeast laboratory.

“It can be 20 to 40 percent of a brewer’s total order cost and there’s nothing you can really do about that, since we are beholden to shipping services,” Giarratano said. “Local really matters.”

Colorado has a few other yeast labs including White Labs in Boulder and the Brewing Science Institute in Colorado Springs. Bootleg Biology in Longmont is making yeast more accessible to brewers and homebrewers alike with its Local Yeast Project, which collaborates with scientists, foragers and others to collect and cultivate official local yeast strains for every U.S. postal code across the country and globe.

Some breweries forgo yeast labs altogether, choosing to harvest their own in house, which makes it difficult to really know how many yeast labs there are nationwide. At Boulder’s first craft brewery, Boulder Beer, yeast strains are produced on site. And once yeast gets into the brewery, that’s where the magic happens.

Beer starts with malt — barley mashed with water and heated before hops are added. Hops boil for a specific amount of time and can be added at varying intervals to reflect the brewer’s desire for taste — add them earlier to create a less hoppy beer, add them in later and you’ll have a big hops flavor, according to Patrick Murphy, assistant general manager and tour master extraordinaire at Boulder Beer.

The beer is then ready for fermentation. This is where the yeast comes in, hungry and ready to consume the sugars of the barley and malt. As the yeast munches down, it produces alcohol. 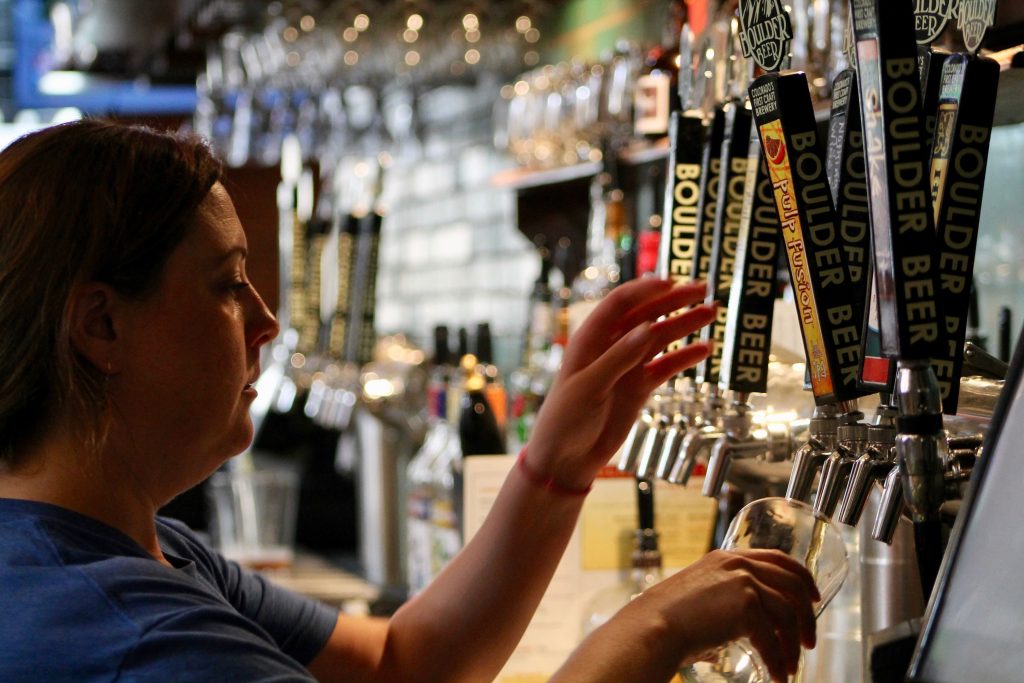 While some yeast will remain in every beer, much of it is filtered out to keep the beer’s texture smooth and supple on the tongue. That’s right, beer is alive. Treat it kindly — drink often and with appreciation for all the behind the scenes work going into your buzz.