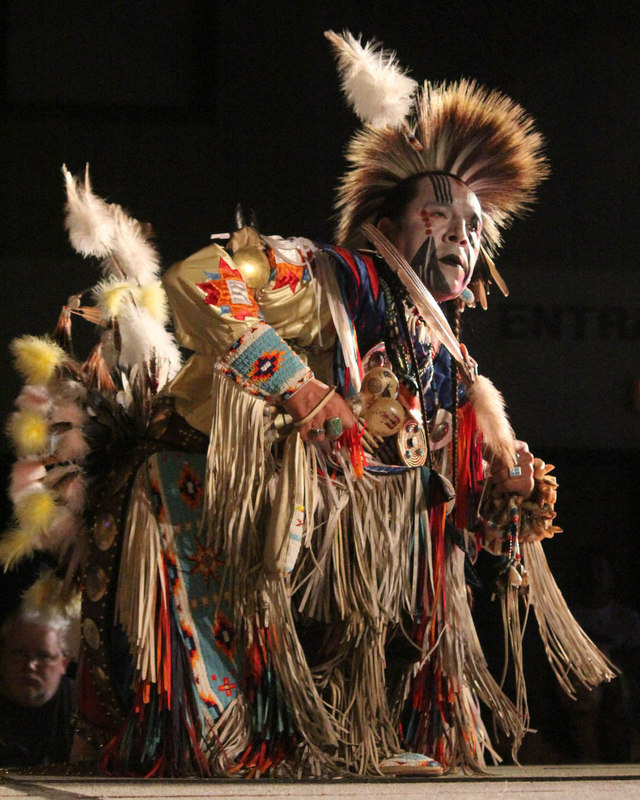 Brett Kavanaugh was appointed to the Supreme Court after recent confirmation votes, in spite of Boulder resident Deborah Ramirez – and numerous others – alleging rape, sexual assault, and violence from the nominee. Ms. Ramirez and her company have been subject to increasing and continued death threats and harassment, while the Boulder County Commissioners released a statement commending her efforts. A Boulder County motion to indefinitely postpone a hearing on the 140-well Crestone project was granted by COGCC. The lawsuit filed to protect farmland “contends 10 of the mineral rights leases Crestone is using to propose drilling in the area are either expired or would be violated if they were included in the company’s drilling plans… [and that] “Crestone’s proposed well pads would sit on lands under conservations easements, and drilling under them would violate a state law that prohibits ‘injuring or destroying conservation values.’” It was a good month for local Natives (and by that we mean real natives, the Native Americans), as Thornton hosted the Denver American Indian Festival and Boulder hosted a pow wow and parade for Indigenous People’s Day. Both festivals celebrate the original stewards of the land, most of whom continue to be dispossessed, tokenized, and marginalized in American society, including here in Boulder County. A temporary moratorium on development has been proposed in Niwot. If approved by county commissioners, the six-month moratorium will effect processing applications for proposed development in the Niwot Rural Community District (NRCD), which includes property along Second Avenue from west of the railroad to Niwot Road. Colorado Attorney General Cynthia Coffman announced a collaboration to increase access to pediatric mental healthcare in an effort to prevent youth suicide in the state. The state will provide a $2.8 million grant, the first of its kind, to support Partners for Children’s Mental Health, a program managed by Children’s Hospital Colorado.

1.2 million. The cost of an average single family home in Boulder

4.5 percentage of economic growth in colorado in the beginning of 2018

“There isn’t any discretion to balance human health on one hand and oil and gas development on the other.”

“We stand firmly behind our brave Boulder County employee who chose to speak publicly about a demeaning and demoralizing act of sexual misconduct she experienced as a young woman. We fully support an employee’s right to speak their truth and we stand with Deborah Ramirez in her courageous decision to speak up.”

“No matter where you land on the political spectrum, participation in our nation’s democratic process is more important than ever.”

– Chris Woods, owner of Terrapin Care Station, which discounted weed to those who registered to vote.

“(Crestone’s) comprehensive drilling plan is a massive drilling project proposed in the heart of Boulder County farmland, which has been protected through the efforts and tax dollars of our residents. We are glad the COGCC is allowing the courts to consider the important legal issues raised by our lawsuit rather than prematurely reviewing the Crestone drilling proposal.”