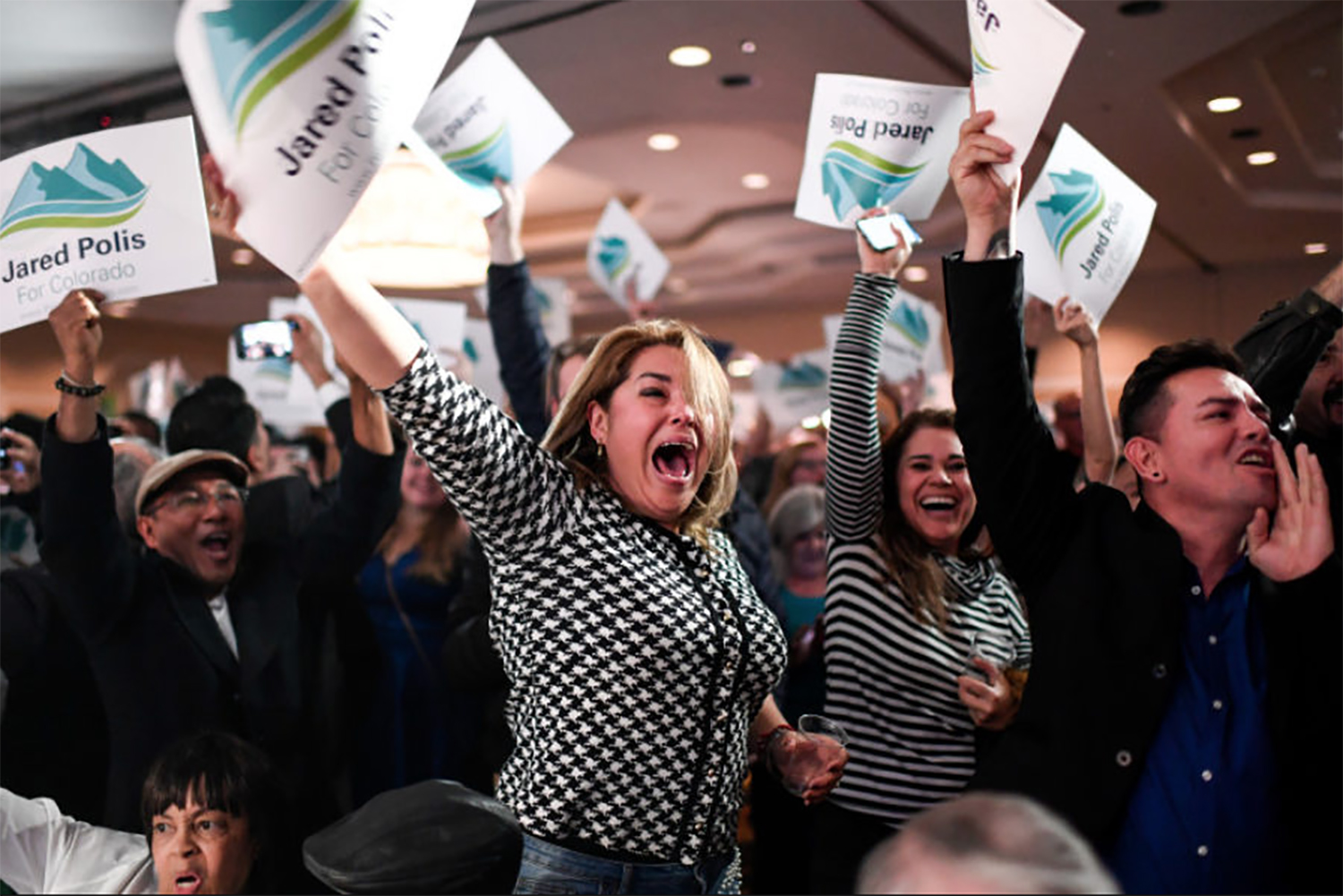 Election results are in. Colorado had a blue wave: Democrats won all major statewide offices. In contrast to the #CoBlueWave, voters rejected education & transportation funding and 2,500-foot setbacks. Additionally, Boulder County voters approved millions for a new “alternative sentencing facility” and jail modernization. Sounds purple to us. The Boulder County DA’s office launched a ‘hate or bias’ crime hotline last month shortly before the mass shooting in Pittsburgh that killed 11 people while they were praying at a synagogue. Denver PD is at it again. Officers and public works officials swept through homeless encampments near Larimer and Arapahoe Streets. The city recently rejected plans for a homeless housing proposal. It’s time to sign up for health care. The 2019 open enrollment period began November 1. When the open enrollment period is closed you may still be able buy insurance through Connect for Health Colorado if you have experienced a qualifying life event.  1-855-PLANS-4-YOU. Boulder County Jail suffered two attacks on deputies in the last couple of weeks. Most recently, an inmate became upset when he learned laundry service for the module was not scheduled” the Boulder County Sheriff’s Office said. The deputy was transported, treated for serious bodily injury, and released. Homeless Solutions for Boulder County (HSBC) was awarded a grant by the CO Dept. of Local Affairs for 20 housing vouchers (approx. $1M) over the next four years to provide assistance and support for 20 of Boulder County’s most vulnerable. A Boulder County paramedic was assaulted by “an 18-year-old man who had smoked marijuana and begun to act strangely before falling and hitting his head.” He’s been charged with third-degree assault. BOCO Commissioners held a public hearing Nov. 8 to consider staff recommendations to allow e-bikes on regional trails and bike trails on the plains. Time for Solar. BOCO Twitter reported that “in 2018, the Solar Industries Association @SEIA reported the cost of #solar installations has lowered 70 percent since 2010.” CO had another mass shooting, 1 dead, 4 hurt, in LODO.