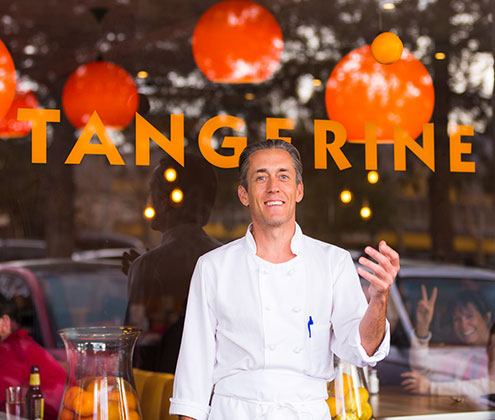 It’s Saturday morning at Tangerine; brunchers have occupied every table, every bright orange booth. Owner Alec Schuler meanders between the narrow aisles stopping to check in with diners in between bites of tempeh hash.

Like his approach to life, his approach to food is a balanced one. It’s not about one dish, or one ingredient; it’s about the whole of what’s being presented, balancing delicate European cuisine with Americana tastes.

“In Boulder, there’s this inability to leave American sensibilities off the menu.” 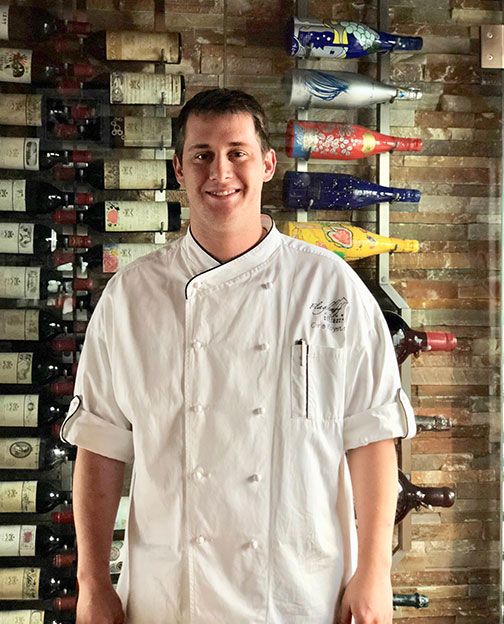 Tall, bearded and still baby-faced, Chris Royster, smiles as he slides into the seat opposite mine as we imbibe on Colorado lamb shank and braised watermelon. Overlooking the city, the lowkey Chopped champion and past Zagat 30 under 30 winner, looks out the large glass window, reminiscing on the landscape of now and then.