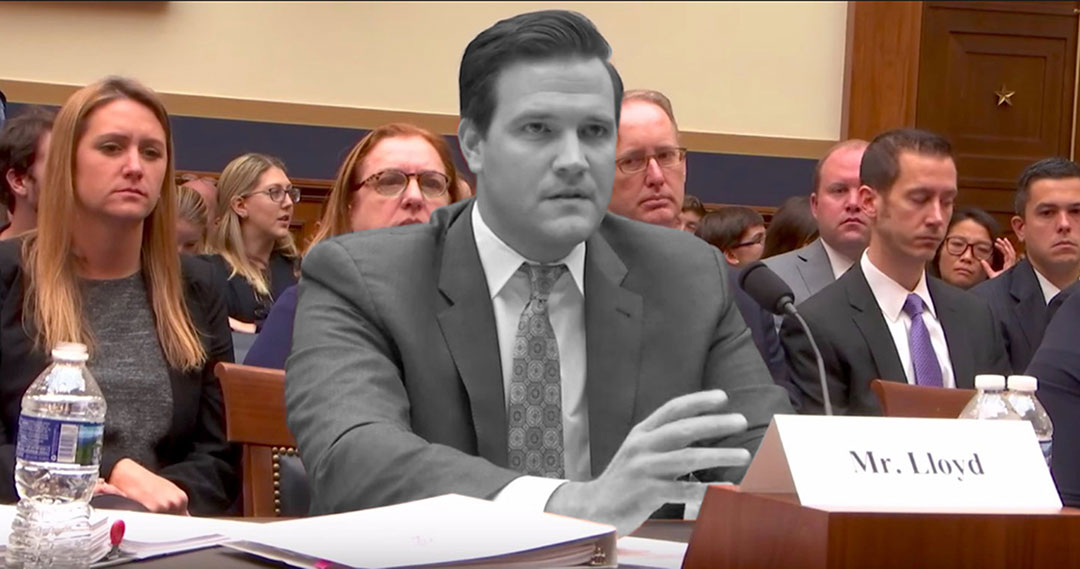 This is a true story:

A girl, living in a country south of the U.S. border is abused by her parents at home.

She flees her country of origin and travels to America seeking asylum and safety.

She is detained by the Office of Refugee Resettlement (ORR).

She finds out she is pregnant.

At the helm of the ORR is Scott Lloyd, a Trump administration appointee.

Like most Trump appointees, Lloyd had zero experience applicable to this role.

Lloyd is an attorney. Prior to heading up the ORR, he worked for two years at a firm in Virginia called Legalworks Apostolate (Politico has a copy of his resume posted: http://bit.ly/scottlloydresume). Their tagline is “Counsel for a Culture of Life.”

To call this organization “pro-life” would be an understatement.

Lloyd is as against reproductive freedom as a man can be.

•   In 2015, Lloyd wrote an article challenging the notion that contraception curbs abortion rates.*

•   In 2011, Lloyd wrote an article urging legislation to mandate men should have legal right to deny permission for an abortion if a woman is carrying his fetus.**

•  In 2009, Lloyd wrote an article suggestion any woman who received family planning assistance from any government entity be banned from receiving an abortion.****

Lloyd has never been pregnant.

Back to the girl.

She raises funds to cover the cost of an abortion on her own, without applying for any public assistance.

She asks permission from the ORR, where she is being detained, to get one.

Lloyd blocks it. He detains her.

She’s forced to get help from the ACLU.

She sues and wins.

In the deposition, Lloyd admits, on record, that he has NEVER granted permission to a detainee for an abortion, regardless of the circumstances surrounding the pregnancy.

And now, (thanks to an investigation by Rachel Maddow at MSNBC), it turns out that Lloyd was literally tracking the menstrual cycle of women under his authority for the expressed purpose of denying them access to abortions.

With “menstrual” spelled wrong in the title.

After a judge ruled that Lloyd could not restrict access to abortions of ORR detainees.

This is happening in the “most free” country on Earth.

Women who have been raped were being forced to carry fetuses to term.

This is Trump’s America.

This is what we’ve become.

(Lloyd has since been re-assigned. He’s the senior advisor at HHS’ Center for Faith and Opportunity Initiatives; a cabal of anti-gay, anti-choice, religious zealots. Additionally, the House Judiciary Committee has requested he confirm statements he made denying his spreadsheet-tracking activity prior to the release of the Rachel Maddow report. Hopefully he will serve time for perjury. Hopefully.)