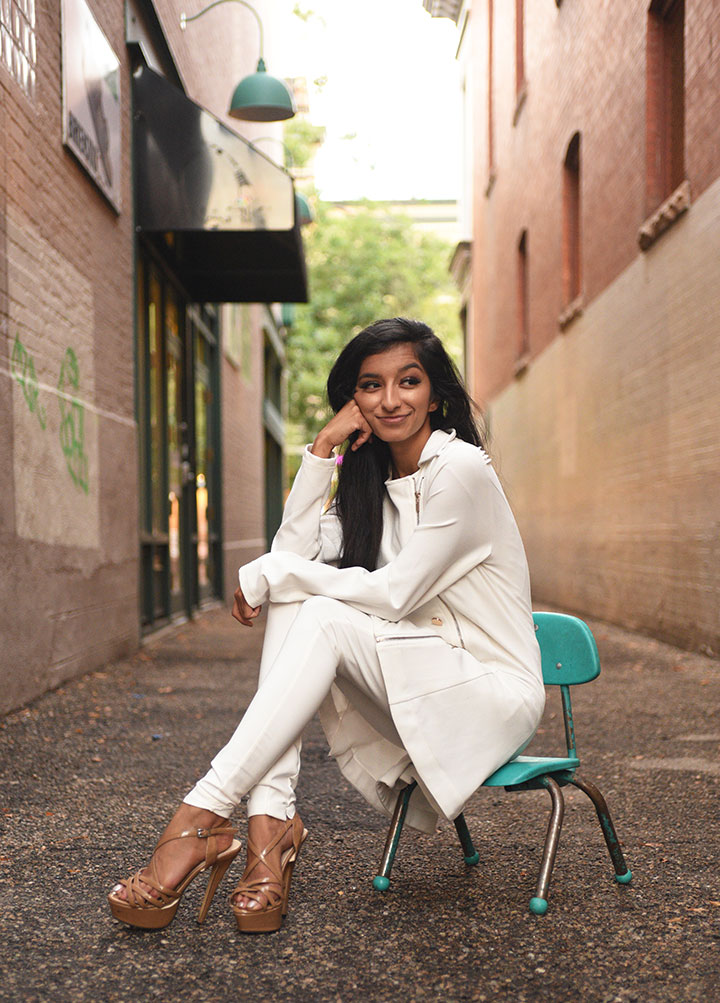 A DiverCity conversation with Serene Singh, on the eternal sunshine of the ambitious mind, the soulfulness of Sikh love, kicking open a couple of Rhodes Scholarship doors, and being a person whose smile is literally infectious.

Serene Singh. She’s a proud Coloradan. She is someone who defines herself by the things she is rather than the things she isn’t, a distinction I appreciate. It reminds me of being for things rather than just against. It reeks of optimism, and if you’ve ever met Serene…but I digress. Serene identifies as a proud South Asian Indian (her parents were born in New Delhi), Sikh (her religion, the fifth largest in the world), American, woman.

She has spent her life, thus far, on work supporting and uplifting religious groups, minority groups, and women, to uplift them “to the point that they don’t need to be uplifted anymore”. That’s what she does. That’s who she is.

But why is she? For Serene, it’s because of growing up in a Sikh household. We cannot mistake the indelible imprint of culture, and religious culture, on our lives. In a Sikh household, coming of age in a time where early memories began taking root post-9/11, she remembers bibles forced on family members, conversion attempts closer to kidnapping attempts, violence directed at their bodies, hate in their faces. Her father was the first Sikh man in the US Army and she can only imagine what he endured there.

“The wound is the place where the Light enters you.”- Rumi

Looking at the world around her, as Sikh people constantly having to explain who they were to people who didn’t know – didn’t want to know – she wondered how much better life would be if community leaders and political leaders put down their ignorance and biases and went out to understand every aspect of their communities, every group. As a student government leader at CU Boulder, that was how she engaged, going “out of my way to understand the people on this campus, out of my way to understand the people of Colorado that I love so deeply”.

“Be the person you needed when you were younger.” – Ayesha Siddiqi

Speaking of CU Boulder: we would list her accomplishments, but her LinkedIn is online and there’s too many to list. What matters is not what happens in the middle, necessarily, but where you are going. After graduating with a mind boggling amount of accomplishment and accolades, she put a feather in her cap, becoming the first Sikh American (man or woman) and the first woman ever at CU Boulder to win a coveted Rhodes Scholarship.

Serene told me that Rhodes’ intention behind the scholarship was white, “anglosaxon men taking over the world to spread the white race. They have the ability to cure the rest of the world.” She sees it now, the transformation, the co-opting of that horror, with attending benefit, for others it wasn’t intended for. Since that was the intention, Rhodes must be turning in his grave as “a Sikh American woman, the first woman of her university, a predominantly white university, who’s able to step in and have that platform that was once only awarded to men.” That’s incredibly powerful. From a pageant girl, a Bhangra dancer, no woman, no South East Asian, will ever be at CU and wonder if it’s possible.

“That door has been kicked wide open,” she says.

“Breaking down a closed door is quicker than waiting for someone to answer it.” – Matshona Dhliwayo

How did she get to this place and how does she keep going? Her plate is full and her identities would make any life hard, and yet she persists.

“It’s reflection,” she says, “because I’m constantly going back to my why. I’m constantly going back to my deepest intentions … if I’m not challenging who I am, my biases, if I’m not taking risks that stress me out and scare me, I’m not growing … I have that light at the end of the tunnel of, I want our supreme court to have more justices that care about the things that I care about in a judiciary that works.” She uses the same technique to stay grounded as she moves through life, grounded in her family history and struggles, her ambitions and goals.

She’s never identified as an extrovert, but she loves humans, and loves inspiring and making other people’s days better. 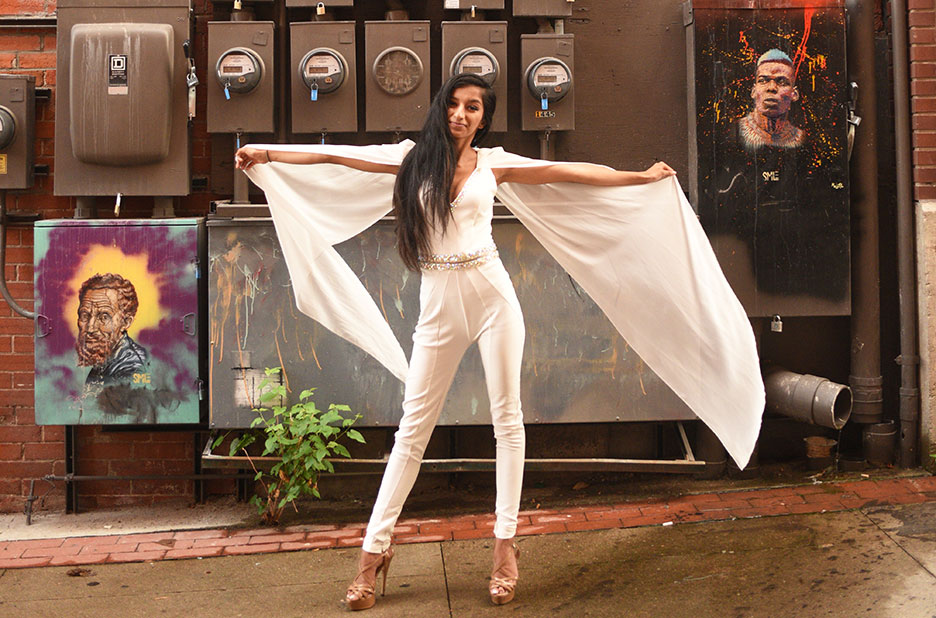 .“There has to be people like that,” she says. “My unique purpose is like that. I was born into my family’s life, into a Sikh American’s life, into the world around me that was full of a lot of pain and a lot of hurt. The single worst thing I could’ve done in that time was to make it harder, made it more cloudy, than it already was. Throughout my life I’m always trying to be that more bubbly, uplifting, optimistic person.” Even when her friends have questioned her ability to do “x, y, x, y, and z” she responds, “no, no, I will, watch me”.

“People who say it cannot be done, should not interrupt those who are doing it” – Bernard Shaw

In a special moment, perhaps without intention, she told me exactly who, how, and why she is. “From a very young age,” she says with a certain rapidity, “my mom was like, ‘who is this girl? Why is she so so sure of herself?’ … I think, just believing so recklessly in the power of optimism and even dreams that are way out there is what got me to be who I am today.”

Believing recklessly. For those going forward, this is your goal: to believe recklessly, in optimism, in the power and beauty of who you are, in your dreams, in a world for all of us.

In Sikhism, Serene says, reminding me that attending temple is part of her self care and what rejuvenates her, there’s a concept called Charhdi Kala. It means high spirits, to be consistently and eternally in high spirits. She takes inspiration from Sikh people who have gone through so much, yet remain in high spirits.

In the course of our conversation, Serene must have mentioned the word justice(s) a dozen times. She is adamant that, following her role as CU Chief Justice, she will be the first South Asian Sikh American woman on the US Supreme Court. Given her tenacity, her brilliance, her heart, her grounding, and her ability to believe recklessly, we’re absolutely sure that she will take her Charhdi Kala – her high spirits – to the high court.