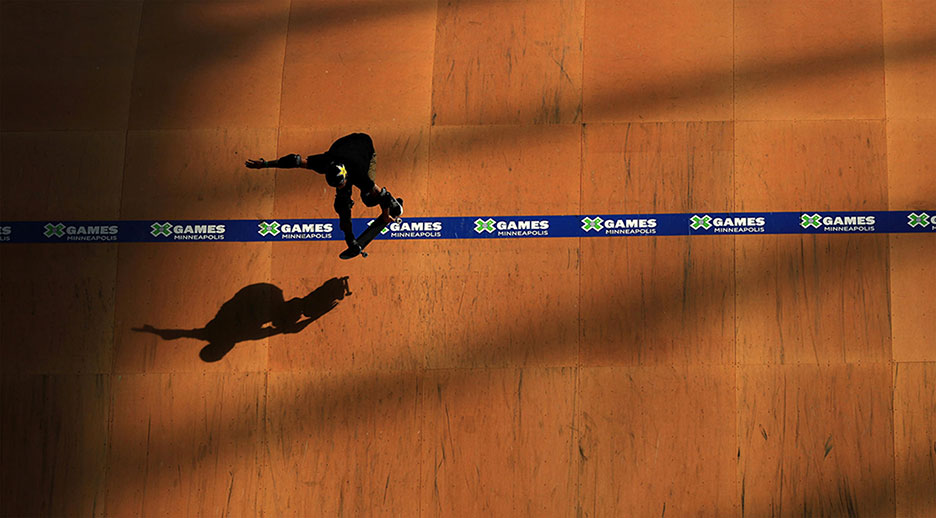 *The U.S. dollar rose 1.49% to 106.85 Japanese yen per dollar, after the Trump administration said it would delay 10% tariffs on some Chinese products scheduled to begin next month, a significant concession in the trade conflict.

*FBI agents raided Jeffrey Epstein’s private island in the Caribbean in a display that the probe into his alleged sex trafficking ring is continuing despite his death.

*Newark, NJ the state’s largest city, is responsible for supplying water to some 280,000 people. Officials began to hand out bottled water early this month. Lead contamination in Newark is not a new problem, but now the EPA has concerns about water filters that the city distributed to residents.

*Prime Minister of Pakistan, Imran Khan, and his administration announced a ban on disposable plastic bags in Islamabad and surrounding areas. *VERIZON Communications Inc said it will sell its blogging website Tumblr to Automattic Inc, the owner of popular online-publishing tool WordPress.com. The company did not disclose the terms of the deal.

*The Warm Springs Indian Reservation in Central Oregon has been without safe drinking water all summer, and some people have no running water at all. In May, a burst pipe led to a cascade of infrastructure failures. That leaves around 4,000 people improvising for survival.

*3,800 workers at a Tyson Foods Inc meat-processing plant in Kansas will be out of work after a fire that caused significant damage, but the company on Sunday said it will provide them “some guaranteed pay.” There are details yet on the cause of the fire and or the extent of the damage. “It was a pretty big fire,” he said.

“No law-abiding immigrant should have to choose between receiving legally available support and being forced to go homeless, go hungry, or go without preventative health care” – AG Phil Weiser, on the federal lawsuit Colorado has filed against the Trump administration

“I feel the first thing you have to do as a rookie is gain the respect of the veterans. I feel like with that class, with the way we played, we started edging toward getting that respect” – Bradley Chubb, Broncos Rookie

“The governor wants to empower local communities to foster innovation and to tailor solutions to their own needs” – Conor Cahill, Gov. Polis’ new spokesman

“Credit unions in states where marijuana is legal won’t be sanctioned for providing services to cannabis-related businesses as long as they follow money laundering, Bank Secrecy Act, safety and soundness and other rules” – Rodney Hood, NCUA Chairman

“I’m gonna start with two words and a preposition: Health and Safety. That message and that goal created the intiative that we took in 2012 to ban fracking from the city limits” -Michael Bellmont, Our Longmont Board Member and defendant seeking to lift the injunction against Longmont’s voter approved fracking ban

$1.8M – portion of the Cost for the expansion to Aspen-Pitkin County Airport that will be covered by airlines

4.83″ – diameter of hailstone from a storm in Bethune, CO, which is the largest hail in state history

$1.6M – amount Paid by CDC to prosecute an inmate accused of killing a CDC Deputy and attacking another one

13.7B – Tons (12.5 billion metric tons) of ice lost in greenland, a record amount of lost ice, according to NASA scientist Josh Willis 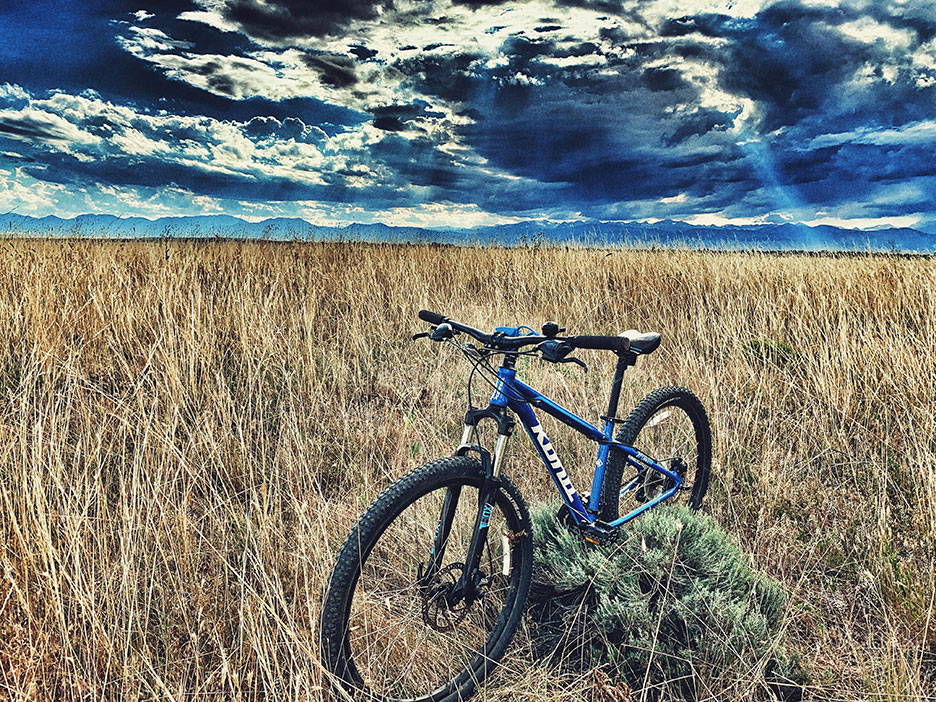