Ron Pope, the Nashville-based twang rock artist, visited Bluebird Theater in Denver on January 24th. His website bio says that, “before he found his footing in this extraordinary new reality, a terrifying incident on tour forced him to reckon with his own mortality and consider what it would mean for his newborn daughter if he were to die. He abandoned an album’s worth of recording sessions, no longer satisfied with generalizations and lyrics light on context; soon after, a deluge of deeply personal reflections began pouring through his pen. A change of heart? More like navigating a sea change.

Pope found renewed purpose in writing songs to explain his perspective on the world to his daughter as if he were whispering his secrets to her from the other side.” This new album, “BONE STRUCTURE” is out March 6, 2020. You can pre-order and more online at ronpopemusic.com. 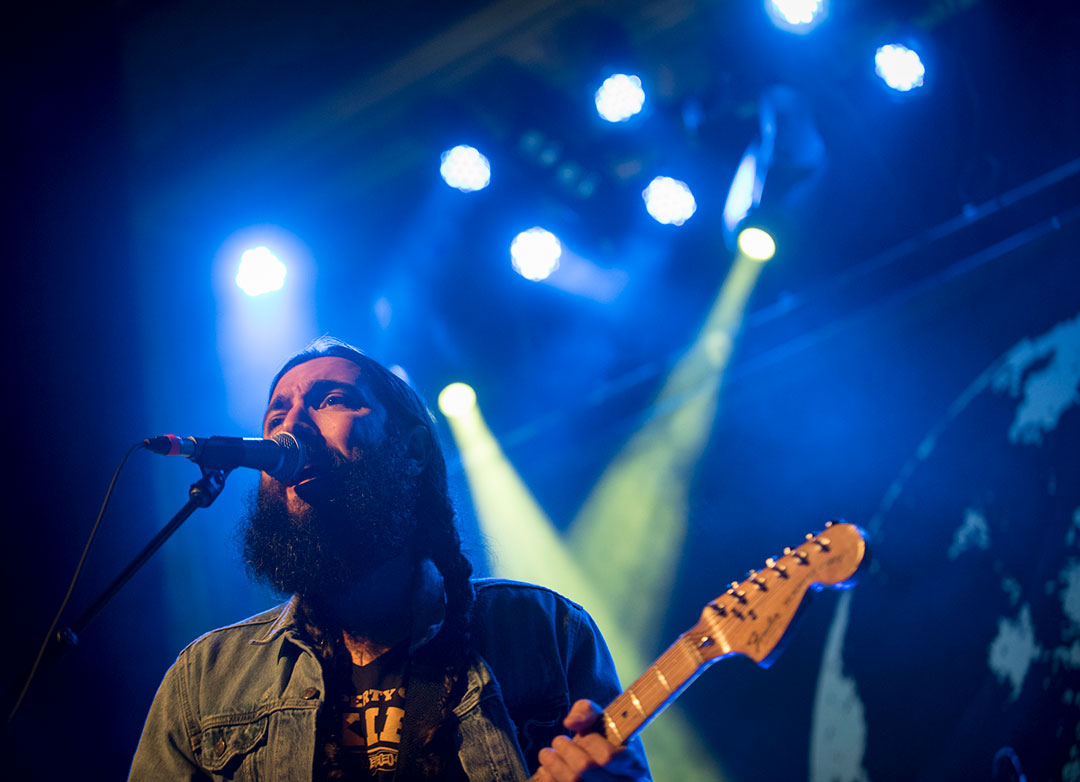 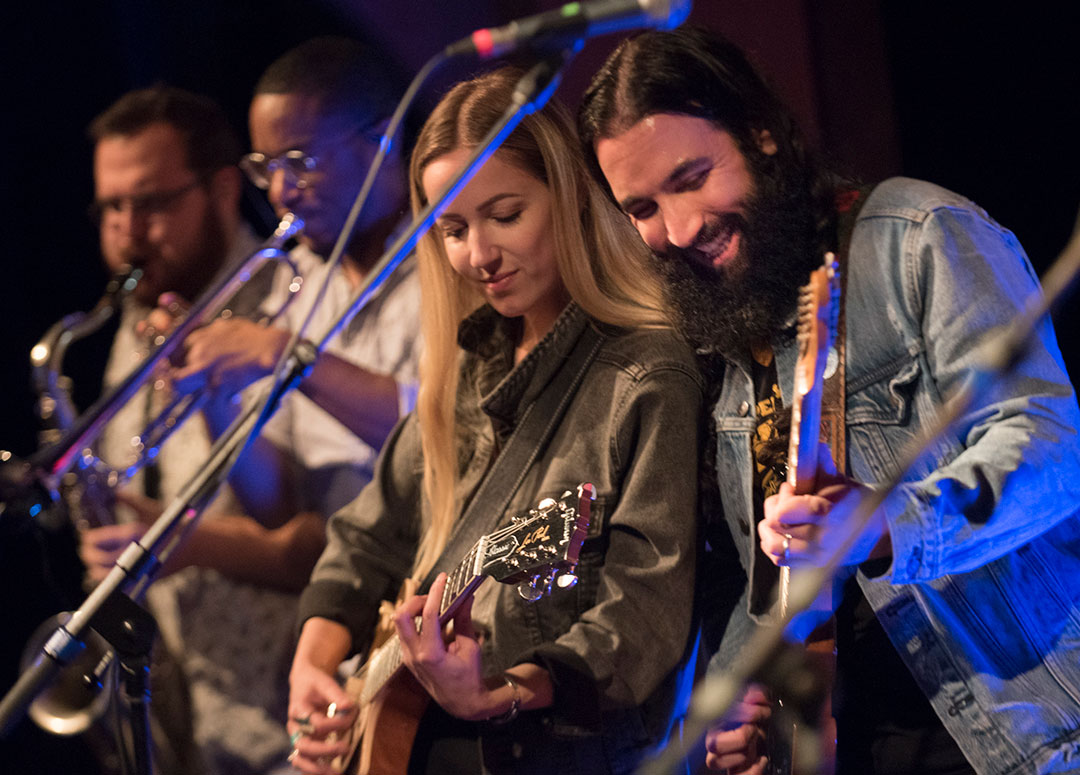 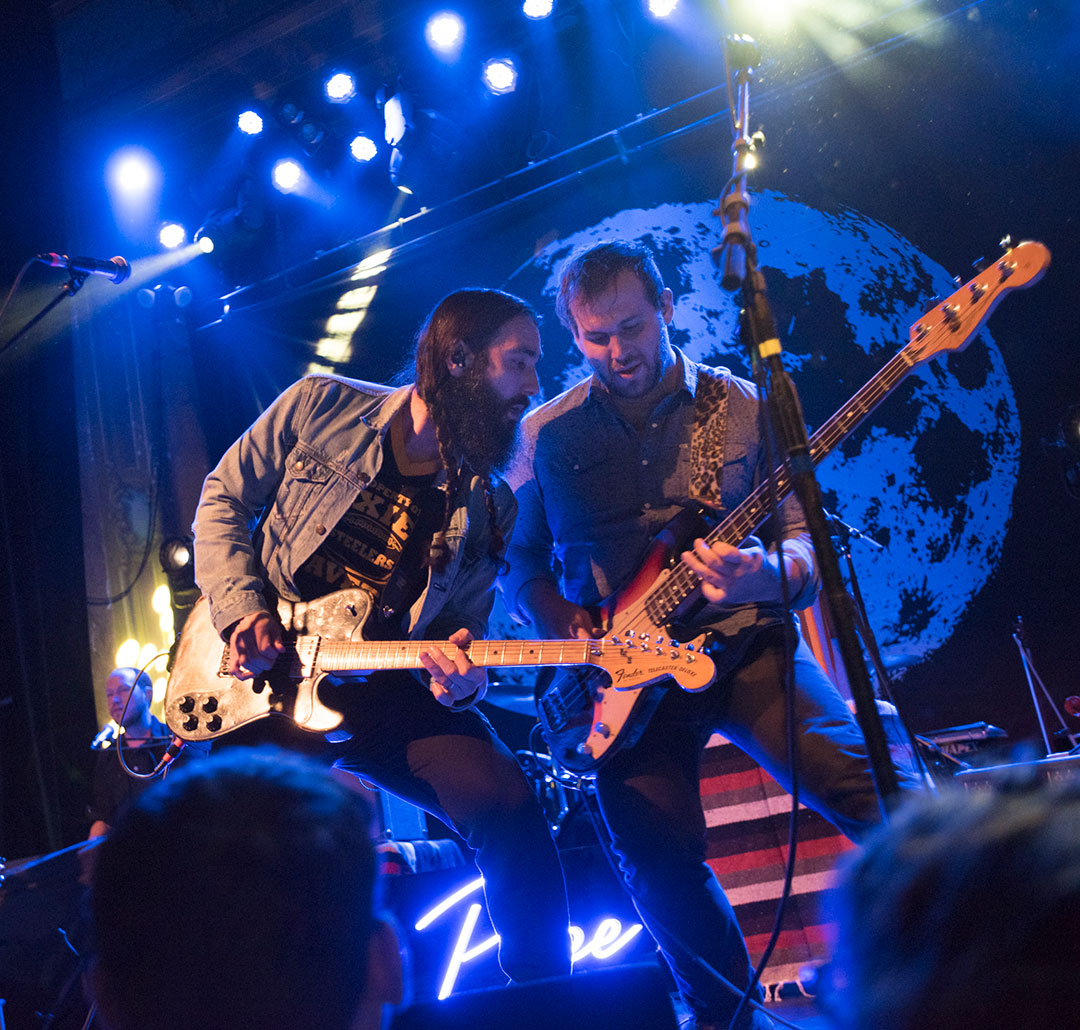 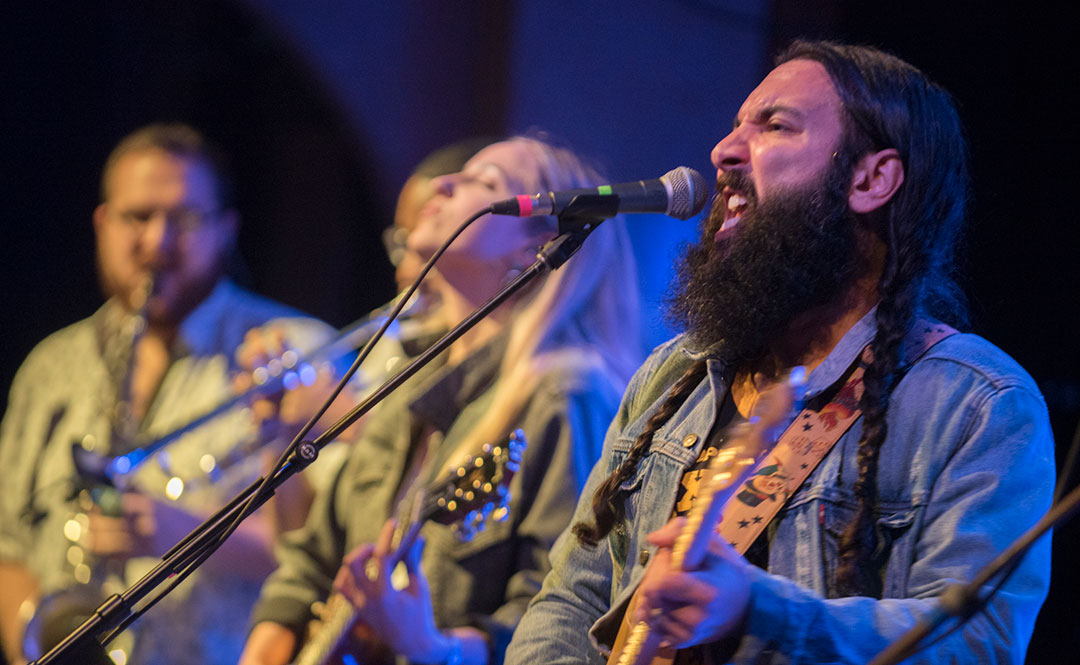 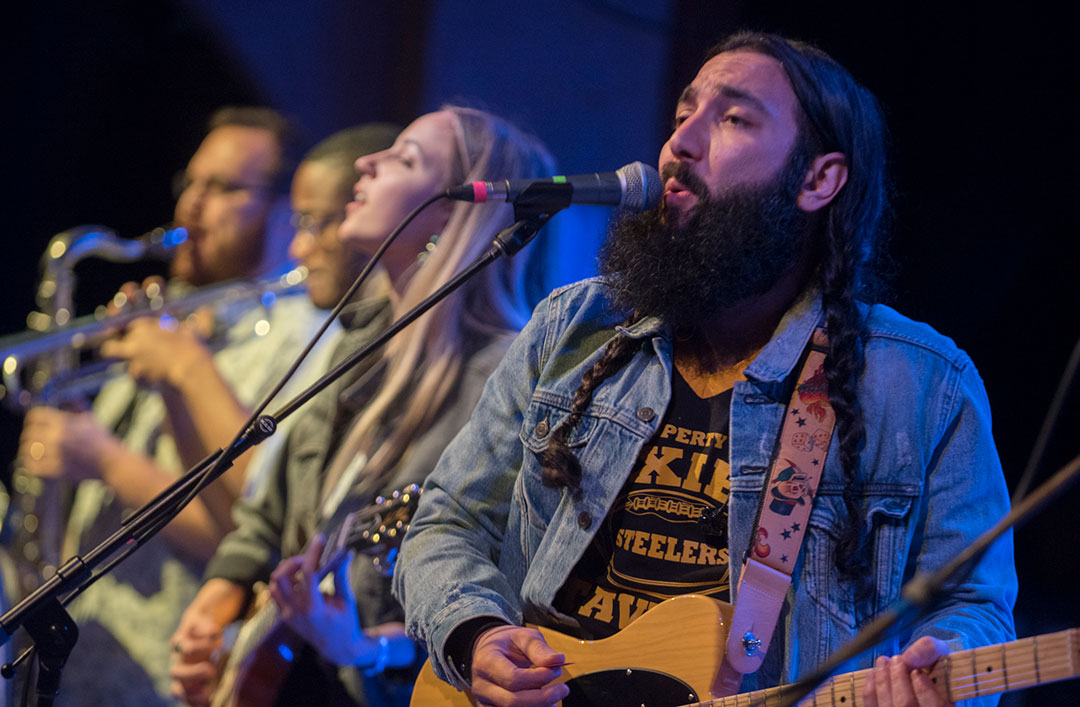 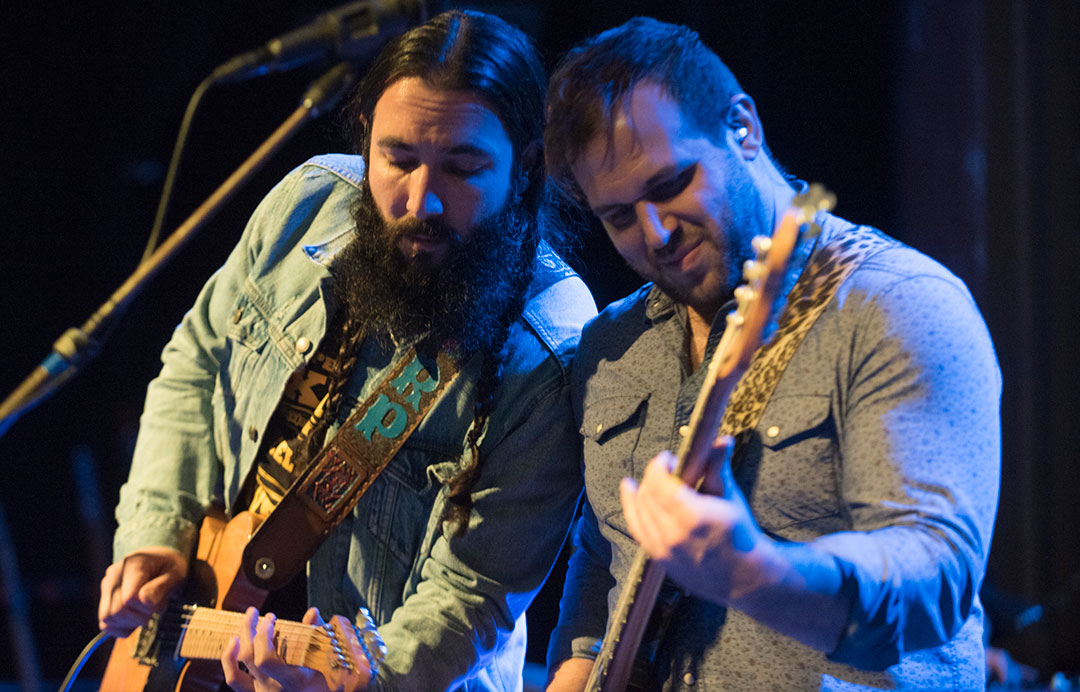 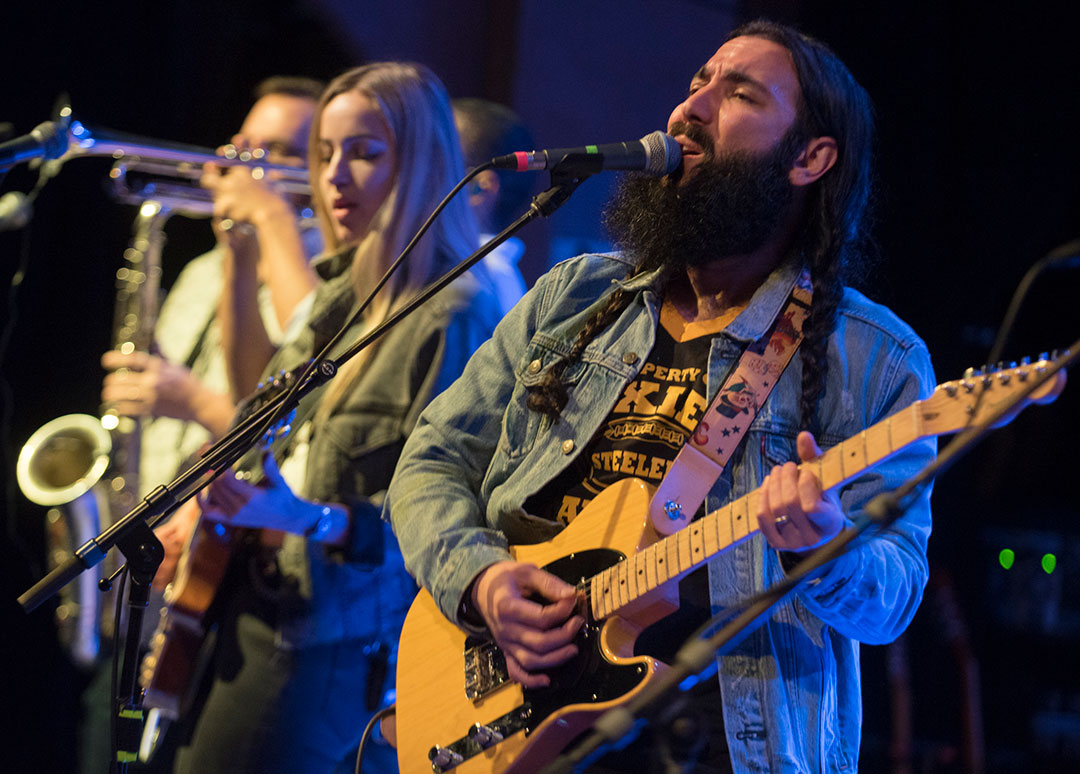 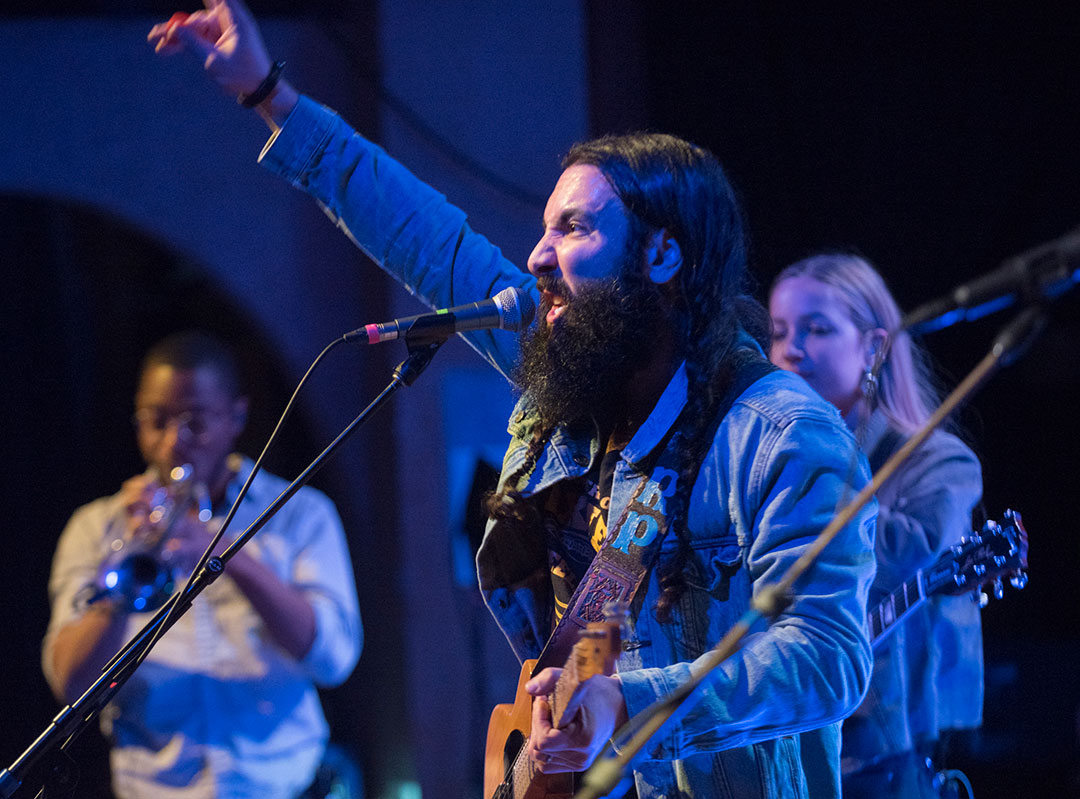 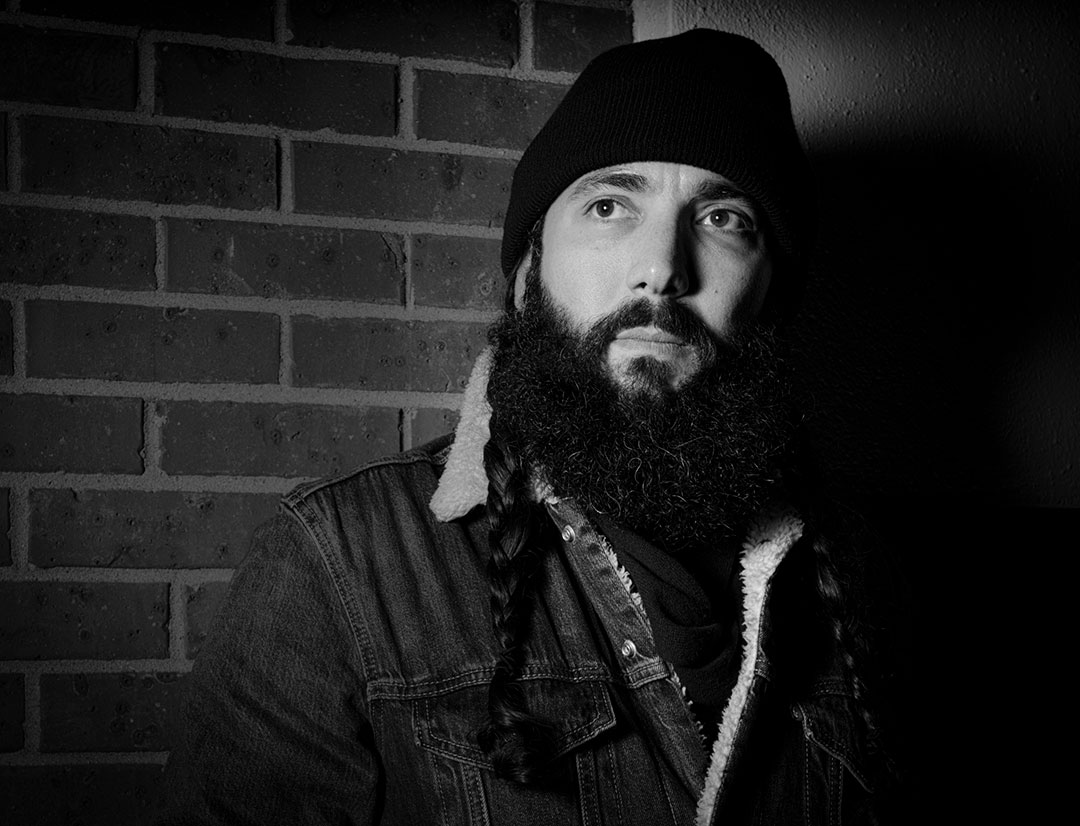 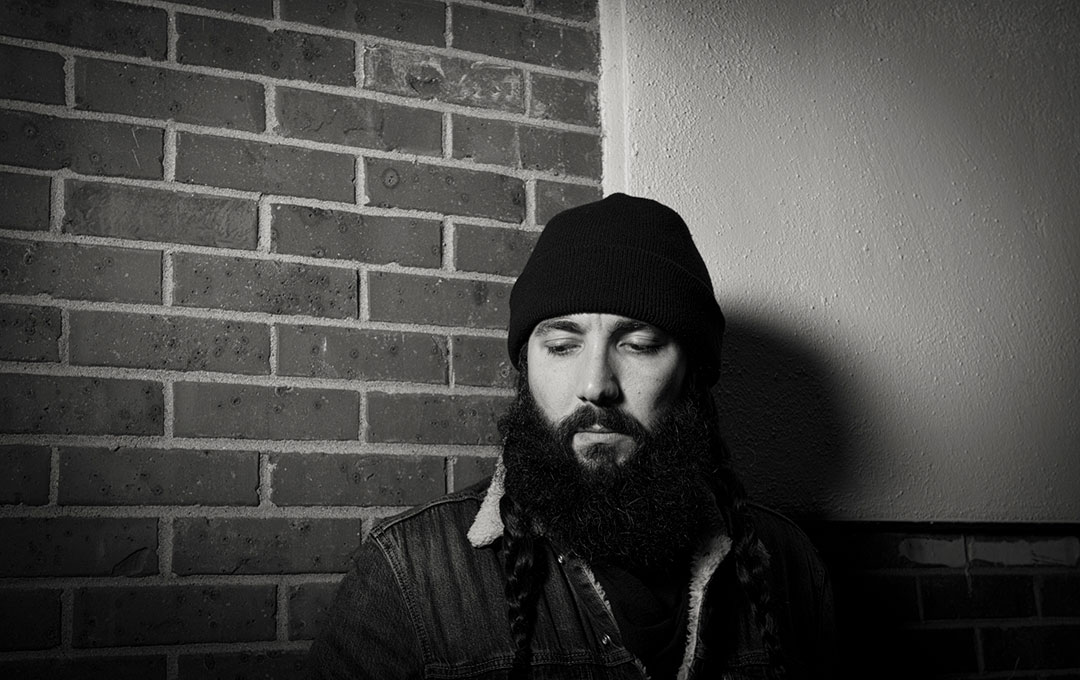 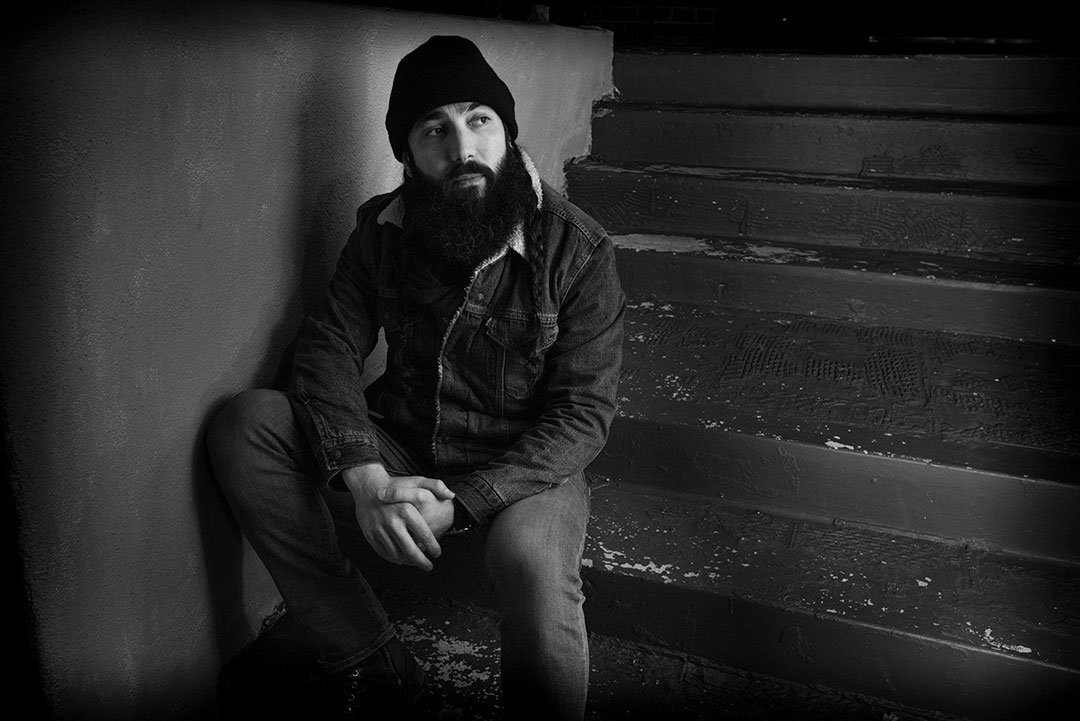