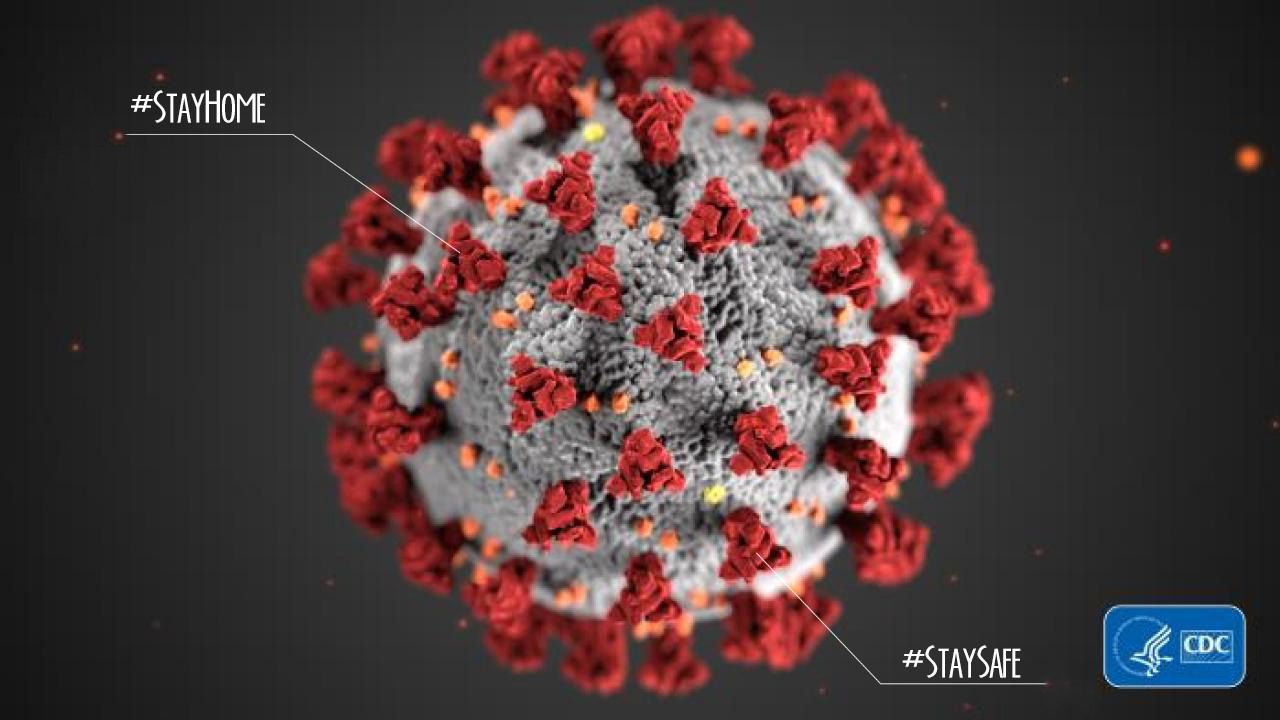 Colorado and the nation continued to feel the effect of the Coronavirus. The state continued to experience a mandatory stay-at-home order as schools maintained an online education model and churches limited their in-person services and contact, but stay-at-home became safer-at-home on April 27th as statewide easing began to reopen the state. * Statewide state-at-home actions had economic impacts that were devastating to communities, especially as the Governor refused to enact renter protections and the federal government failed to substantially help Americans. As businesses were closed and employees laid off or furloughed, the unemployment rate was estimated to be between 10 and 13 percent, exceeding rates seen in the 2008 recession. With those job separations, employees also faced a lapse in health insurance coverage among other benefits, cementing the need for Medicare-for-All. * Time will tell what the effects of this virus and resulting economic impacts will be. In the meantime, Yellow Scene hopes that all readers stay healthy and support other community members if they are in need. * On April 7th Erie re-elected Mayor Jennifer Carroll to a second term as Mayor. Ari Harrison, Sara Lu Loflin and Brandon Bell were elected as trustees, joining Christiaan Van Woodenberg, Bill Gippe and Adam Haid on the board. The results are official as of April 16th. * In area sports news, Lafayette is taking steps to bring a 24,000 foot curling facility to the area. The two-level facility will include a 14,400 square foot ice platform and a second level with an indoor viewing area, entertainment area, offices, and a service counter with snacks and beverages. * The 2020 Census is continuing to count individuals. As of April 1st, designated as Census Day, participation rates in both Boulder County and Broomfield County stood at 42.5 percent and are the fifth highest rates in the state. Encourage your neighbors and friends to fill it out at my2020census.gove * On Wednesday, April 1st, Boulder’s weather observation station officially moved past collecting 30 years of data to track meteorological changes in the area. This benchmark is crucial for allowing researchers to have a complete base of information to use in order to understand regional patterns that can affect the present and the future. * With Governor Polis moving to “safer-at-home” recomendations for the state, Boulder county remains more stringent on cautionary protocols while Weld county is more lax. Stay safe out there. We’re nowhere near finished. 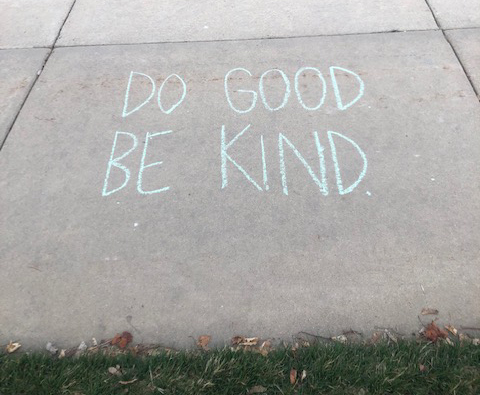 “At this time of isolation and elevated stress, victims of domestic violence and abuse are particularly at risk because they may be trapped at home with their abusers. We strongly encourage victims of abuse to reach out to us for help.”

“Everyone can be kind”

“Even with physical limitations, it’s an easy sport to do. We’re optimistic that it will attract other users to the area.”

“The osprey seen yesterday are visitors and not the residents but, amazingly, the male that has been on the nest yesterday and today looks very similar to our male resident. Could it be offspring from prior years? It is fun to wonder and think that they are sometimes.”

– Viral hashtag that sprung up in support of the 8th sexual harassment/assault accuser against presumptive Democratic Nominee, Joe Biden. There are now 9 accusers.

1,000 – Bags of fruits and veggies BOCO Farmers Markets made available to people receiving WIC, SNAP and Fruit and Veg Boulder