The American-ness of American Jews 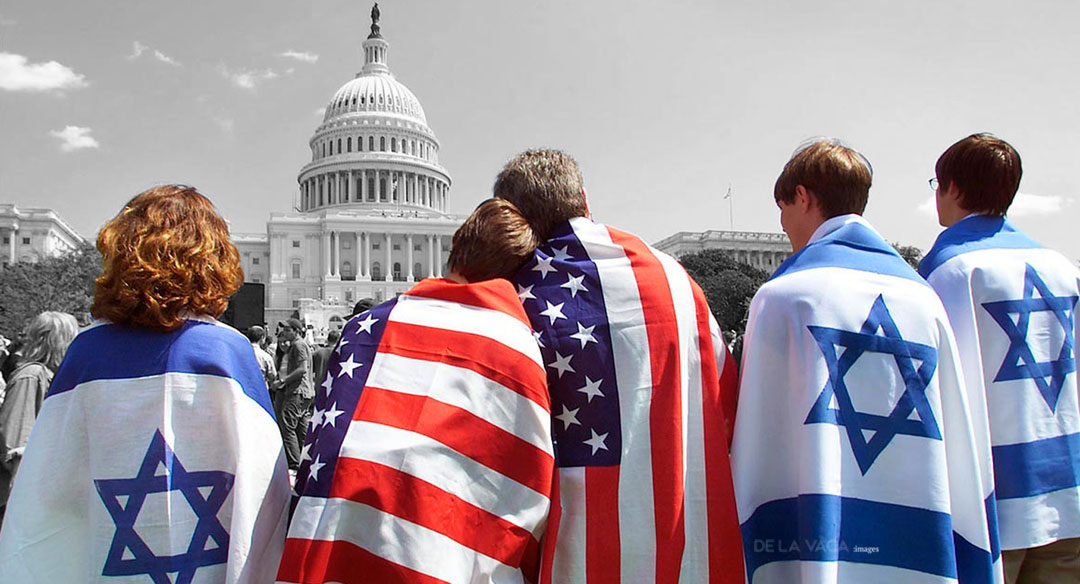 I’ve seen variations on this theme dating back to his candidacy in 2016. It’s always posed by a gentile — even right-wing Likudnik Jews know why the rest of us dislike him. And the reasons are myriad. It should be obvious, but because of the performative displays of support for Israel, it gets muddied, as it so often does where anti-Semitism is on display.

To understand the nature of the Republican party’s deeper embrace of this particular brand of anti-Semitism, a little background is in order. And it starts with the founding of Israel in 1948. But let’s back up a little more. Evangelicals. Depending on how you define the sect, as much as 35% of U.S. citizens fall into the category of Evangelical Christian. That feels a bit too broad, but historian George Marsden made it a simpler explanation decades ago: “people who liked Billy Graham.” In that case, there are 10s of millions. And one commonality is their adherence to the belief in their end times prophecy.

“You have this group of people looking around for signs of the end time, and in the 20th century when Israel was founded, this was seen as a major sign,” says Elizabeth Oldmixon in a 2018 interview with Vox. She’s a politics professor at University of North Texas who studies the evangelical/Israeli alliance. “This was electrifying for that community because the gathering of all the Jews in exile to the Holy Land is a prerequisite for all of these (end times) events unfolding.”

Since then, the evangelical right has had a personal stake in Israel’s existence — and an interest in seeing all Jews relocated there. And this ridiculous notion is what’s driven their push to champion Israel as a pet cause — in addition to the perception of Israel as a hated enemy of radical Islam. The enemy of my enemy, as it were.

Israel is a country, just like the United States, and yes, I do care about her fate. But most American Jews also aren’t Likudniks — we want a peaceful 2-state solution to the Palestinian question. We want peace for all. But here’s the bigger thing: American Jews are American. We’re not Israeli.

Yet Trump and his ilk don’t see us as Americans like they are. We are Jews first and foremost to them. He’s said it himself: “In my opinion, you vote for a Democrat, you’re being very disloyal to Jewish people, and you’re being very disloyal to Israel,” Trump said in a press conference on Aug. 21, 2019, “and only weak people would say anything other than that.” He expects our first loyalty should be to Israel, and that voting Republican is a natural extension of that loyalty.

That’s the kind of rhetoric that creates distrust. It “others” American Jews. It sets us aside as interlopers who have less skin in this game. And that’s why, underneath the veneer of his pro-Israeli propaganda beats the heart of a white nationalist who is only too happy to co-opt American Jews for his own political ends.

But more than all of that is a very simple answer to the question: Why don’t more American Jews like Donald Trump? It’s because he’s a destructive man who has hurt this world. From his penchant for creating acrimony to his isolationist policies to his demonstrative cruelty where asylum-seeking immigrants are concerned to his unfettered, untethered corruption and his unhinged vitriolic diatribes to his utter and complete failure in leadership amid the COVID-19 pandemic, Trump and the enabling Republican party have indelibly harmed this entire world. That’s why more American Jews don’t like Trump.

The only question left is, can we heal it?