NOTE: Press Releases are provided to Yellow Scene. In an effort to keep our community informed, we are now publishing some press releases in whole. 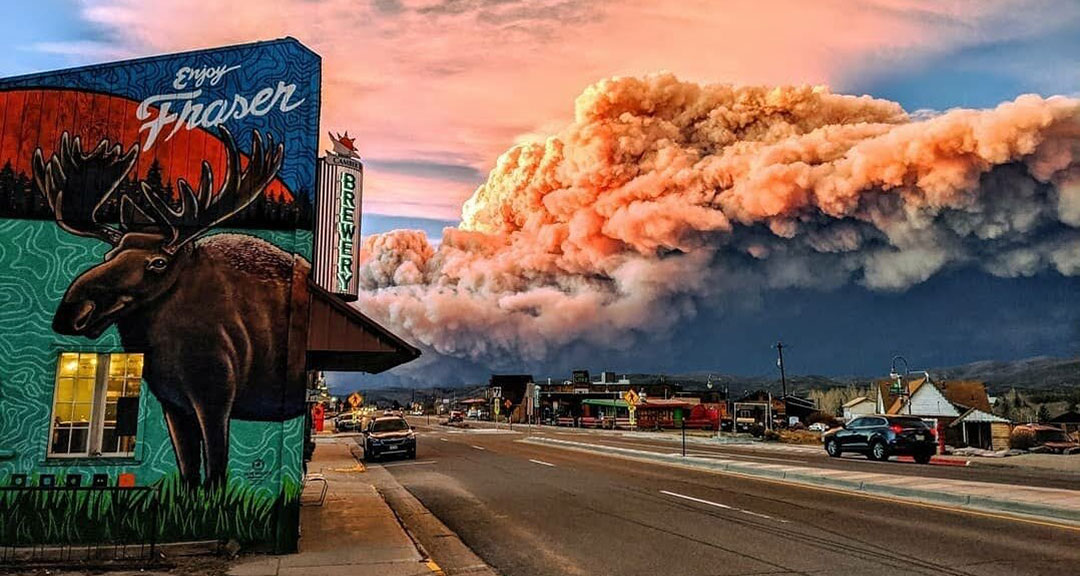 Image courtesy of Turn It Up Marketing

“We are honored to have been given the opportunity to be a part of this awesome community in Grand County. There has been so much devastation and we feel fortunate that we are able to help out and give back the best we can,” says Andy Brumenschenkel, the Owner and Brewer at Hideaway Park Brewery. “Without the gracious donations of the numerous suppliers this would not at all be possible– it’s amazing to be a part of such a rad industry where we have these industry partners that care about our community as much as we do.”

The East Troublesome Pale Ale will tap at these six breweries in coming weeks. The beer will also be available to-go in limited quantities around Grand County. 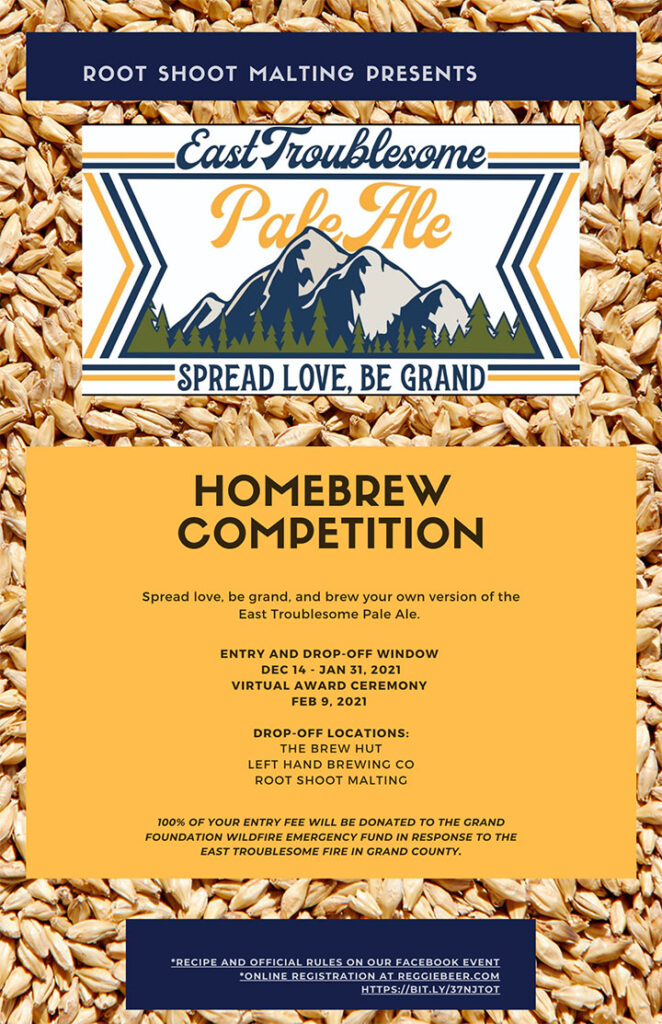