Could that be my friend on TV at the Capitol? 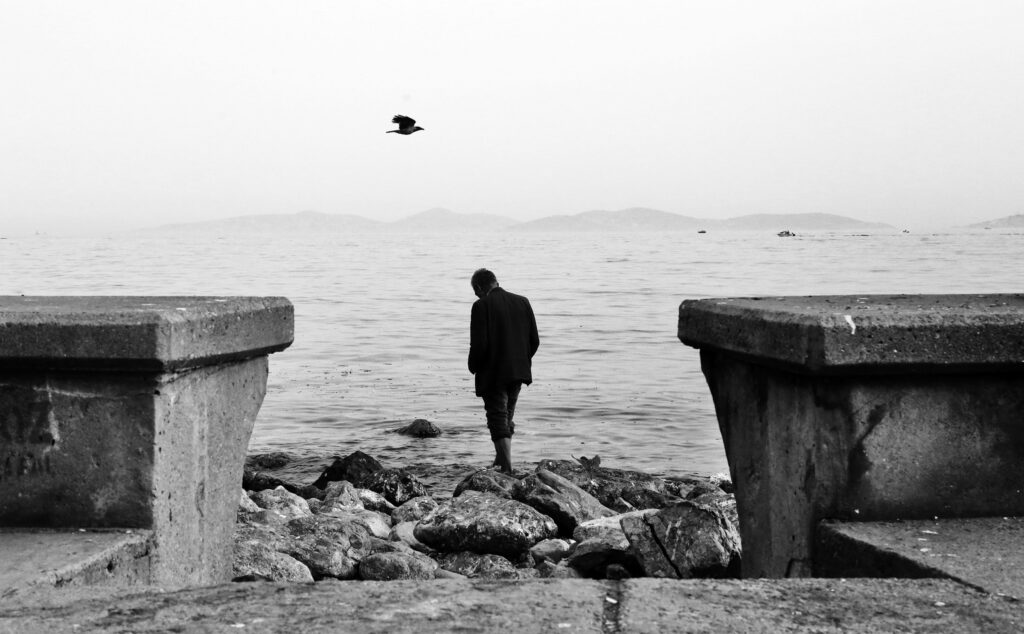 No one asked for one more opinion but here we are. I’m doing this more to work through my feelings. I have no expertise, education, or experience… but I do have thoughts on some of this.

I am a person who has a tendency to love deeply and easily and the divide in our world is tearing me up and interrupting that.

I’ve caught myself getting caught up in frustration and anger towards people I care about.

I want to remind myself that the loudest people on each side are the extremes and most likely the people I know would never destroy property, harm anyone, or storm a government building wielding weapons.

They are good people with diverse opinions who may feel very frustrated that the extreme behaviors of some on “their side” are reflected on them.

I’m very fatigued hearing “what about” when someone wants to defend their beliefs. “What about my thing, doesn’t that negate your thing and change the subject away from your point?”

The two-party system has devolved to a place where people have to blindly compromise values that they may not otherwise compromise in the name of party loyalty. Single issue voters have it easy really. Those who see merit in both sides are actually doing the work to listen, digest, and face hard questions.

The thing I hate most is what the news media has turned into. They are no longer a source of information; they are an amplifier of a scripted message that has an agenda. This is true on both sides.

They want us to hate the “other side”. They want to identify the most sensitive areas of our leanings and set fire there. Then fan that fire into rage and hostility towards each other.

I’m extremely frustrated that something, some powerful thing, has so much influence over so many. I am on social media, but it seems to be the conduit for these influences outside of “the media”. I don’t have a solution; I just have a deep concern for people who let themselves be so brainwashed by those forces. I believe that this is orchestrated by people who want chaos to weaken our country; chaos to kill our compassion for each other; chaos to replace kindness and empathy with fear and vitriol.

You may think I’m a liberal, but I want lower taxes (for most — looking at you Bezos), 2nd amendment protection with reasonable insight, and less government control of the free market.

You may think I’m a conservative, but I want a fair economy for all, revised voting system, less legal/tax loopholes, and health care changes.

The reality, in my simple brain, is that most of “the issues” should not be partisan. They should be tied to science, to common sense, and to common decency. But someone, on one side or the other, claims an opinion and then we fight. The insane part of all of this is that the parties used to be reversed! “…sometime between the 1860s and 1936, the (Democratic) party of small government became the party of big government, and the (Republican) party of big government became rhetorically committed to curbing federal power.” (from Natalie Wolchover)

To be super clear: There are issues that have no gray area here in my eyes. Working hard to end racial inequality in every sense should not be a partisan issue. Minorities are treated differently and violently. Period, end of story. Both sides should be unified in fixing this with burning passion to love and care for each other. I do not suggest people stop protesting for social justice. When a voice is ignored it has no other choice. I hope those voices are joined by millions of others until they are a chorus of positive change.

I acknowledge that some of my opinions and feelings could be influenced by my social feeds, echo chamber, social circles, upbringing, and news sources of choice. And I reserve the right to listen, digest, and change my mind about any of it.

Except for loving people, I’m sticking with that one no matter what.

It wouldn’t be a complete thought from me without some lyrics from my two favorite bands:

“I am on the fence about nearly everything I’ve seen
And I have felt the fire be put out by too much gasoline
And we’re all strangers passing through a place and time afternoon
Life is but a vision in a window that we’re peeking through
A helpless conversation with a man who says he cares a lot
It’s a passive confrontation about who might throw a punch or not
We are all transgressors, we’re all sinners, we’re all astronauts
So if you’re beating death then raise your hand but shut up if you’re not”