After a year that has all but cratered the entire music industry in Colorado thanks to COVID-19, it might be easy to forget that musicians are indeed artists — and even if the stages are empty, the lights are off and the sound systems are silent, that doesn’t mean these artists have stopped creating. So, let’s take a look back at some great recordings released this year. 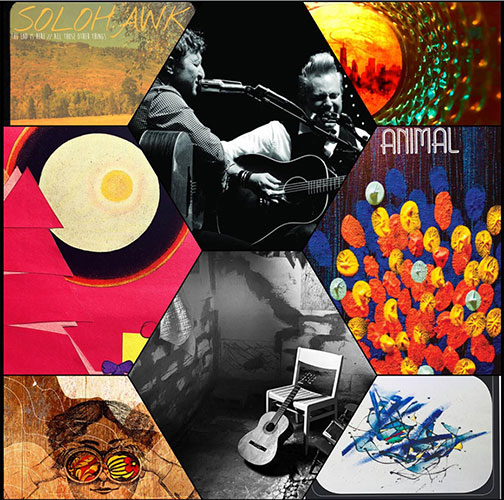 Solohawk — featuring Steve Faceman and Til Willis — is a side project for both these two erstwhile Americana rockers. This 2-tune EP is worth the $2 bucks. 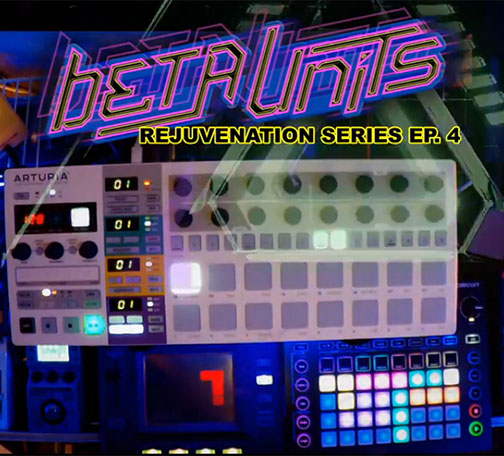 For the club kids in all of us relegated to our own living rooms, Aaron Radder’s 6-track EP as Beta Units is an aural tapestry a notch above a simple molly-bender’s rave. At only $3, it’s a steal, plus all proceeds raised until the end of the year go to charities like Youth on Record, Colorado Coalition for the Homeless and BLM. 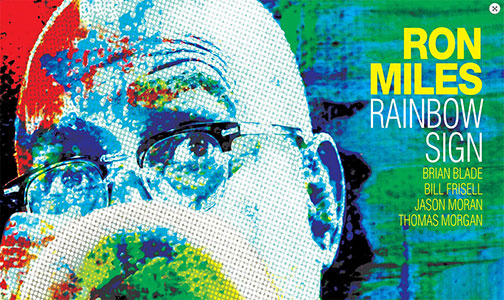 Flat out the best jazz album of 2020, period, Ron Miles’ Rainbow Sign is without peer. We’re just lucky he happens to call Colorado home (check out our interview with him from last October and learn more about this beautiful reflection on his relationship with his father as he neared the end of his life here: yellowscene.com/2020/10/29/spotlight-on-ron-miles/). It’s his first recording as a leader on the Blue Note label, and should definitely not be the last. 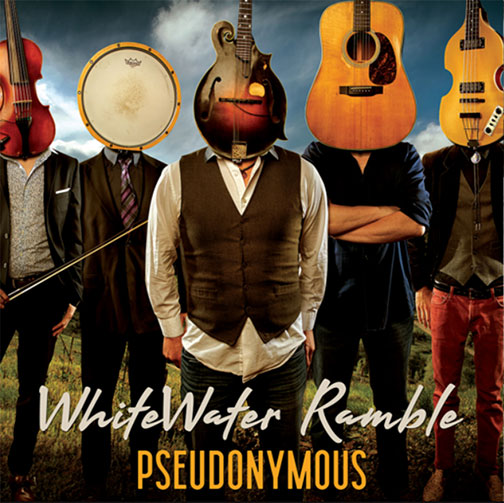 The list of musicians who’ve performed and recorded with WhiteWater Ramble’s too long to enumerate here, but this — their third studio outing in 15 years — is a grassy, funky, rock jam that blends the best of the genres while leaving the cliches in the bin. 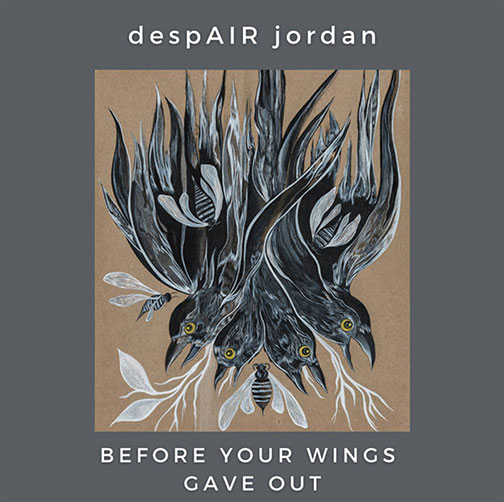 Before Your Wings Gave Out is a 6-track outing by despAIR Jordan that technically drops in January, but you can stream the single “The Architect” now on their bandcamp page, so that counts. And it’s a killer track, so go pre-order the album. 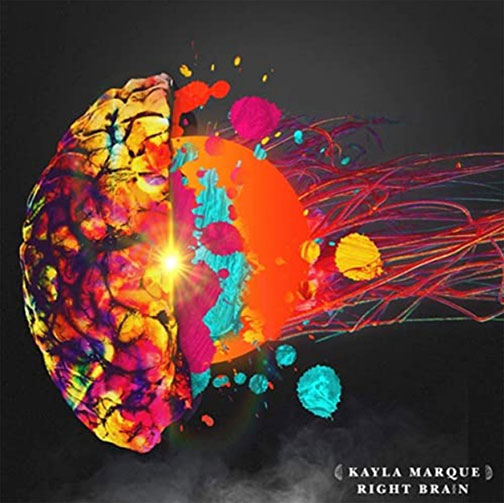 Kayla Marque’s royal soul lineage (her uncle Larry Dunn played keys for Earth, Wind and Fire) clearly permeates throughout her on a DNA level. Her 2020 EP Right Brain is an introspective, beautiful dive into her deepest emotions. 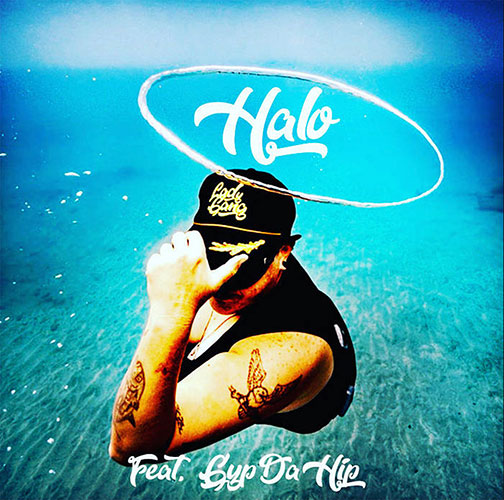 Not gonna try to shove Jen Korte, AKA Lady Gang, into one box. She dropped three singles this year that vary wildly and simultaneously display her runaway talent at everything she tackles: “City Night,” “Git It,” and “Halo.” She’s pure fire. 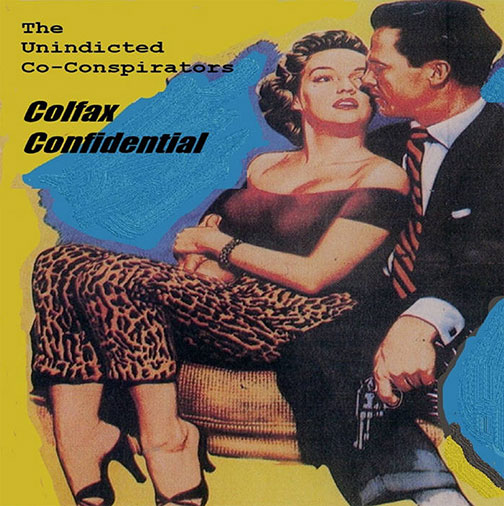 Colfax Confidential opens with a blistering rock epic called “To Catch a Thief,” that highlights a straight atom bomb of a sax solo by local virtuoso Troy Thill. This debut EP by The Unindicted Co-Conspirators is all American Muscle in aural form. It’s flawlessly executed and drives you straight along the edge of a cliff at breakneck speeds. 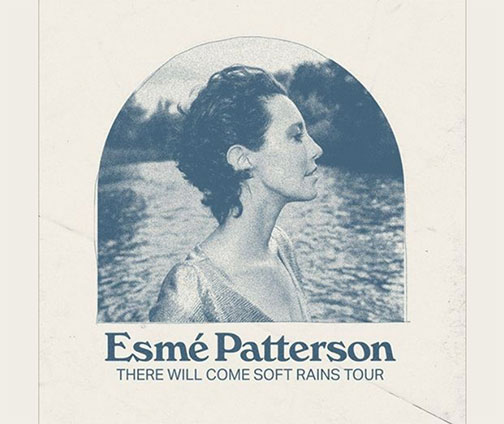 Sure I loved Paper Bird (the band broke up in 2017), but a big reason why was Esme Patterson’s vocals. Since she struck out on her own several years ago, her solo albums have been beautiful showcases for her pipes — There Will Come Soft Rains is arguably her best outing yet.