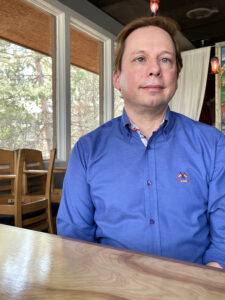 Say hello to Rullo Romo Antonio, the current head chef of Dagabi Cucina in Boulder, Colorado. Antonio grew up in Toledo, Spain. “I grew up cooking with my mom and grandma in the kitchen. They were both excellent cooks but they cooked traditional Spanish food.” As Antonio looked back at his childhood he smiled and said, “I remember cooking around the holidays. We did a lot of baking. Spain is a traditional Catholic country, so for Christmas we would make certain things. With my family it was a time to make big preparations for Spanish donuts, pastries, and other desserts. That was my first experience in the kitchen, just spending time with them.”

Antonio’s family was a part of the farming community. The country’s seasonal harvest was a major part of Antonio’s childhood. “I would participate in the harvests; there were the harvests for grapes, olives, and for saffron. Around that time we would make a lot of different food that you really can only do at that time of the year. It’s all about the fresh ingredients that you’d have at that time. I learned a lot from that back then.”

“I didn’t know when I was young that I would end up working in the kitchen. I thought it would end up just being a hobby because I liked to do it.” Antonio eventually drew from the knowledge he gained in his childhood and applied it to his future. The aspiring chef moved to Madrid to attend culinary school and then, “In 2004 I moved to Boulder. I found this restaurant when it was owned by someone else, he was an Italian man. The owner taught me a lot of new traditional Italian techniques while I was in training. I learned how to make everything. Homemade ravioli, pasta, and bread.”

As the years went on Antonio mastered Italian cuisine. It was then that Antonio reinvented the restaurant’s dishes, making them his very own. “When I got here the restaurant was strictly Italian food. But as time went on it began to change bit by bit.” Antonio chuckled.

“The new owner, Noah, bought this restaurant and I got to start working with him.” Noah allowed Antonio to put a Spanish flare on his menu. “At first it was difficult to introduce people to Spanish food. This location makes us a traditional neighborhood restaurant. We had customers that had already been coming here for pizzas, pastas and other Italian dishes. We started slowly introducing Spanish food to the clientele.”  Noah eventually allowed Antonio to take the reins, and he began to introduce tapas to get people more familiar with his traditional flavors. “Eventually I began to introduce a lot of recipes from my mom and grandma. I have made their traditional brie and my grandma’s Spanish ratatouille. I try to cook a lot of traditional food but at the same time I need to take a tiny bit to make it more appealing to the American palate.” 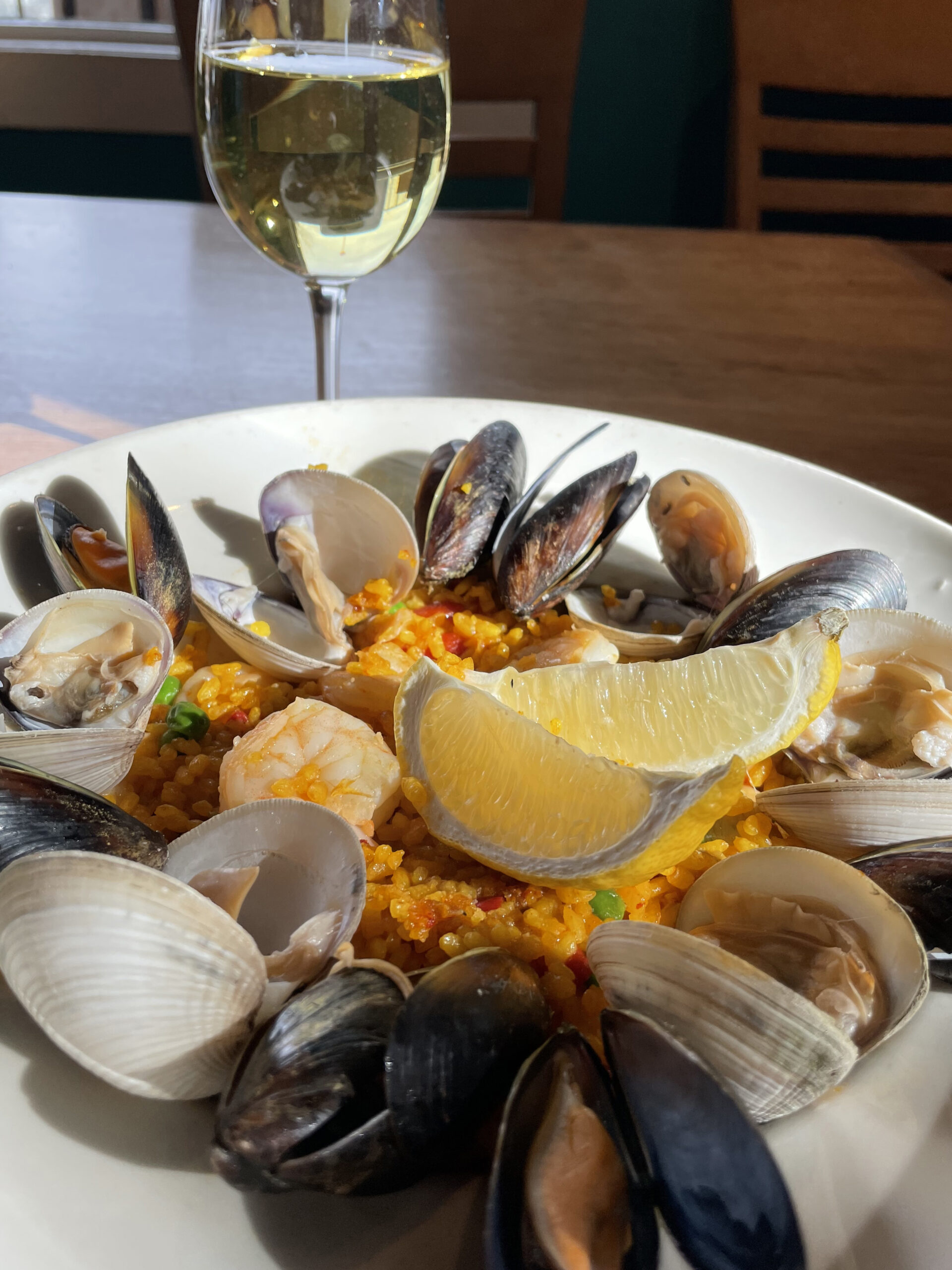 Ingredients on the other hand, is something that Antonio is not willing to compromise on. “Quality ingredients are very important.” As Antonio’s traditional cooking became a staple part of the restaurant he began to outsource for the best ingredients. “I have my saffron rice shipped in from Spain. The rice is very important for my cooking and there really isn’t anything like it available here.” Authenticity and quality is essential to Antonio. The Dagabi Cucina restaurant holds the key to his heart’s passion.

“I am so lucky to be here, we have a nice community of Spanish and American people and they all come here for our traditional Spanish food.” Antonio has truly made Boulder his home.

Kierstin W. family of the owner chuckled and said, “We’ve been here for 18 years and Antonio came with the restaurant. He will probably always be here.” We can only hope so.