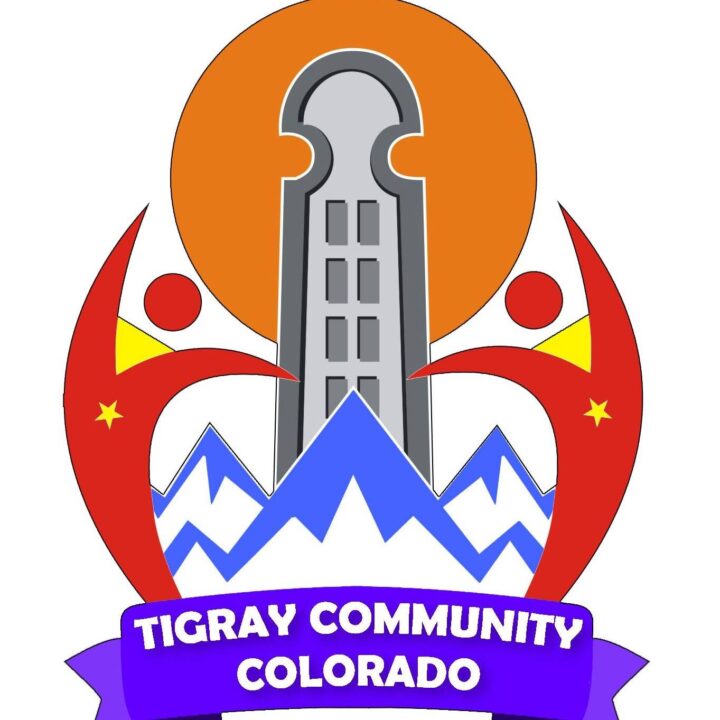 BOULDER, Co. — Denver-based Tigray Action Network Colorado will march in Boulder on Thursday, April 22, 2021 at 11:30 to Representative Joe Neguse’s Walnut St. office to raise awareness about the ongoing conflict and genocide in the Tigray region of Ethiopia.

According to the New York Times, “fighting has ravaged northern Ethiopia since early November when the government opened a military offensive against the ruling faction in the region of Tigray, starting a conflict that has caused thousands of deaths and widespread destruction, displaced over 2 million people, and sent tens of thousands of refugees into neighboring Sudan.”

While disputed by the governments involved, Eritrean involvement in the conflict has been confirmed by international groups such as Amnesty International. The brutality in this region, committed by both Ethiopian and Eritrean soldiers, is significant, including raping infants and elderly women.

Tigray Action Network Colorado aims to raise awareness around the violence, but they also hope to push Representative Joe Neguse, who is of Eritrean descent, to take the lead on this issue in Congress and reject unequivocally the atrocities that are being committed by both Ethiopian and Eritrean soldiers.

“Representative Neguse’s family was able to escape this brutality when they fled Eritrea,” says Millete Birhanemaskel, leader of Tigray Action Network Colorado and organizer of the march. “This is both the biggest and quietest conflict in the world right now, and with Mr. Neguse’s platform, we could not only raise awareness of the conflict, but we could also take action to stop the violence. We are simply asking Representative Neguse to use his platform for the people in the Tigray region of Ethiopia.”

Tigray Action Network Colorado is a collective of Tigrayan advocacy groups that fight for political and social justice worldwide.