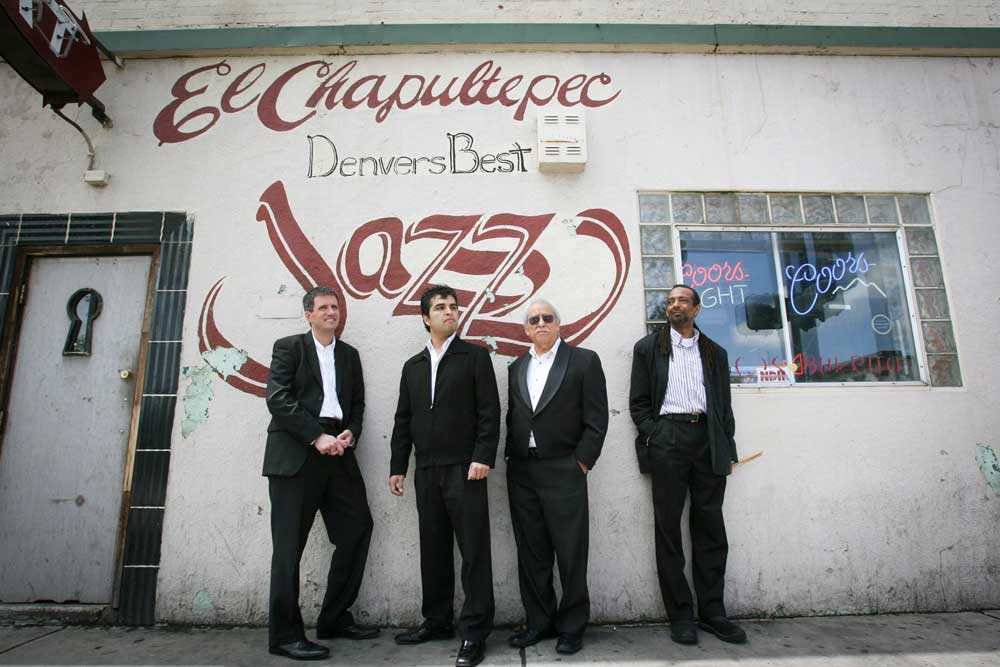 In its earliest days, the five-point intersection of Washington St., 27th St., E. 26th Ave. and Welton St. was a bustling epicenter for the upper crust of Denver business men, mostly silver magnates who had come to the Queen City of the Plains to make their fortunes on the Rocky Mountains’ deep ore veins and the industry that sprang up around them.

But eventually the bottom fell out of the mine shafts littering the hills. The resulting economic downturn found Five Points in flux. The magnates spread out, creating opportunity for an influx of new Black residents who founded a cultural hub in the heart of Denver, building what soon became known as the “Harlem of The West.”

The spotlight shone brightest on the Rossonian Hotel at 2642 Welton St. Originally built in 1912 as the Baxter Hotel, The Rossonian changed hands and opened a legendary jazz lounge that became a polestar for the country’s touring greats as they traversed from coast to coast. In the vast cultural desert between Los Angeles and either St. Louis or Chicago, The Rossonian was the lone lighthouse where artists like Count Basie, Duke Ellington, Billie Holiday, Louis Armstrong, Charlie Parker, and Nat King Cole — to name but a few — found respite on the road, a place to stay for a few nights and an adoring audience to perform for.

Over time, Five Points became the entertainment destination for thousands, with more than 50 bars and jazz clubs in the neighborhood and a steady spate of all-stars holding court on their stages — up until Prohibition hit, which all but devastated the scene altogether. The music was still here, but there wasn’t a place to play it.

The next chapter of jazz history began on Dec. 6, 1933 — the day after the 21st Amendment to the Constitution was ratified repealing Prohibition, and bars like the Cruise Room (1600 17th. St., inside the Oxford Hotel) opened their doors. And although El Chapultepec was among them, it wasn’t until 1968 that it became the epicenter of Jazz in the Mountain Region, when Jerry Krantz bought it from his father-in-law Tony Romano and his partners and began hosting the nation’s elite players on its impossibly small stage. 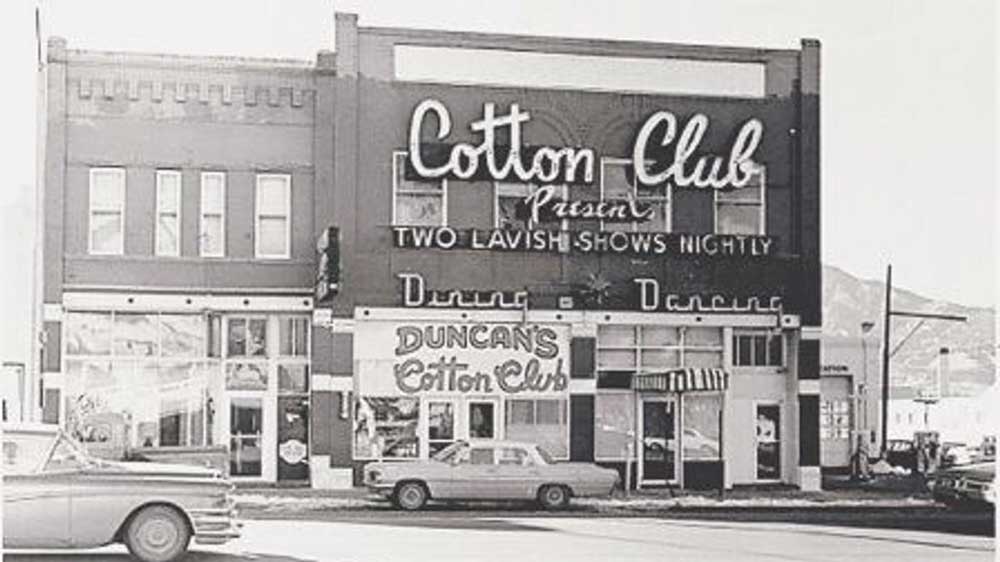 “In its late 20th-century heyday, music icons such as Frank Sinatra, Tony Bennett, and Ella Fitzgerald stopped in to listen and perform, as well as visiting rock stars like Paul McCartney and Mick Jagger,” wrote John Wenzel in a story covering the closing of The ’Pec last December. “Even President Bill Clinton played his tenor sax on stage there.”

It wasn’t the only casualty in a brutal year for jazz in Colorado, which started with the death of long-time resident saxophonist Freddy Rodriguez Sr. who died on March 25, 2020 of COVID-19 at 89 years old. Another tremendous loss was Live at Jack’s, a perennial jazz club in the Denver Pavilions owned by Sandra Watts, who Yellow Scene interviewed a month prior to the club’s closing in June of 2020. “My fear is this will be the end of an era,” Watts said. “The overhead, combined with new restrictions, public fears, lack of funding, and loss of thousands of dollars during the mandated closures will be difficult to overcome.” Since then, Watts has launched Live at Jack’s Entertainment (liveatjacks.com) and is managing and booking bands for stages across the state.

With all this turmoil in mind, City Park Jazz — Denver’s weekly free jazz series, now in its 35th year — is hosting Denver Jazz Heritage Day on July 25 at their show which runs from 6–8 pm at the bandshell at the west edge of Ferril Lake in the park. The day will feature a proclamation by Denver Mayor Michael Hancock, and performances by the “El Chapultepec All-Stars” featuring long time house drummer Tony Black and players like Freddy Rodriguez Jr., Andrew Hudson, Chad Aman, and several more, bringing the spirit of the weekly jazz jam at ’The Pec back to the stage for one last hurrah.

“Denver’s jazz history is legendary, and the players we brought together for this one are all iconic — both in terms of local status and nationally as well,” said Andrew Bercaw, President of the Board of Directors for City Park Jazz as well as the music director. “It’s gonna be an emotional day, for sure. We’ve got Freddy’s (Rodriguez Sr.) son playing, for example, in tribute to his father who played at The ’Pec forever. The list of players who cut their chops on that stage in this town is a Mile High, and we all lost a piece of ourselves last year. This show should be a catharsis for all of us. A chance for all of us to celebrate Denver’s unique and beautiful jazz heritage and pay our respects to those who came before us.”

City Park Jazz runs 6–8 p.m. every Sunday in the summer through Aug. 8, rain or shine, and is free to the public. For more information, check out www.CityParkJazz.org.