Christopher Titus is the Emmitt Smith of comedy. The comparison to the all-time leading rusher in NFL history is simple: consistency. Every time he’s got the mic, you know you’re going to laugh, and he’s turned into one of the most prolific performers on stage today. From his hit — if short-lived — eponymous sitcom on Fox to his myriad albums and one-man shows to his recently released movie Special Unit, Titus looms largest on the stand-up circuit, where his deeply introspective self-deprecation has literally saved lives. Here, he talks about his new tour, Zero Side Effects, post-pandemic life in the U.S., and the power of admitting when you’re wrong. 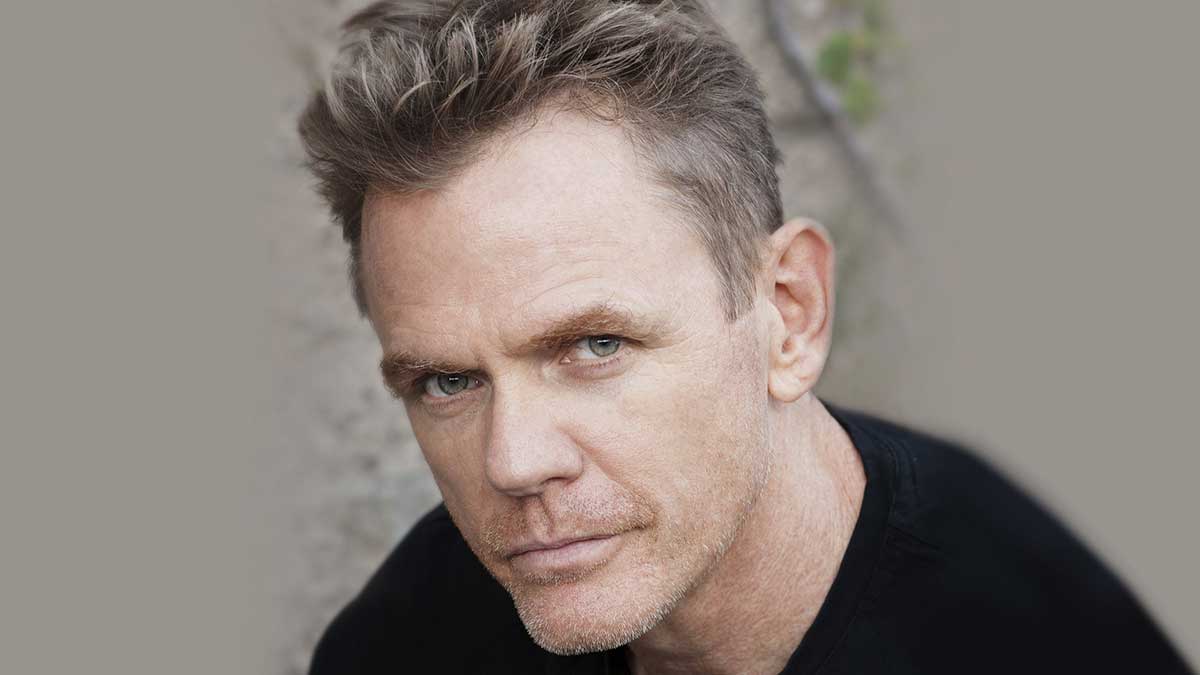 French Davis: Tell us all about Zero Side Effects and what makes it different than your previous tours.
Christopher Titus: Well, it’s all comedy isn’t it? I’d like to think they are all different but the reality is, if the lubed-up, drinking people are laughing, it’s all comedy. I usually go back and forth between personal and topical. The last one was Carrying Monsters, about my life, this one deals with White Supremacy, COVID Conspiracies, Bro Douchebags and my near death experience. You know, normal stuff.

FD: How has the last five years impacted you personally? From Trump’s election through COVID-19 to the variants today…
CT: I knew we were stupid, I just didn’t realize the numbers of stone cold stupid were so big. Facts aren’t facts, or you get to pick your own facts AND be stupid in the face of the actual facts? Seems like we’re going backward. Really made me believe in darwinism. Now, it’s just a waiting game.

FD: How do you keep from letting outside influences of the world/climate/politics, etc. drag you down?
DT: I approach the dark and evil as the absurd. If you go to anger and fear, there’s no comedy there. “Trump’s insane, he’s evil, he’s a dictator!” Not funny, but when you point out that he is a billionaire that owes more he’s worth, has filed bankruptcy 6 times, wants to “date” his daughter, can’t read, write, or walk down a ramp, it’s easier to write jokes. Amerigeddon pissed off some people, ZSE will too, but only the dumb ones and they’re on ventilators anyway.

FD: Pull out your crystal ball and give us a prognostication for what happens in the U.S. over the next 5 years. Spare no one!
CT: The Biden boom continues, PopPop slows a bit, fades a bit but keeps the country empathetic and growing. Most growth we’ve seen in a century, we modernize and rebuild. Ted Cruz and Rand Paul are eaten by wolves. The wolves get food poisoning. Mitch McConnell tours with Roger Waters of Pink Floyd as the villain school master from The Wall then chokes on his own chin pouch while riding a motorcycle too fast. I’m certain of all of this. 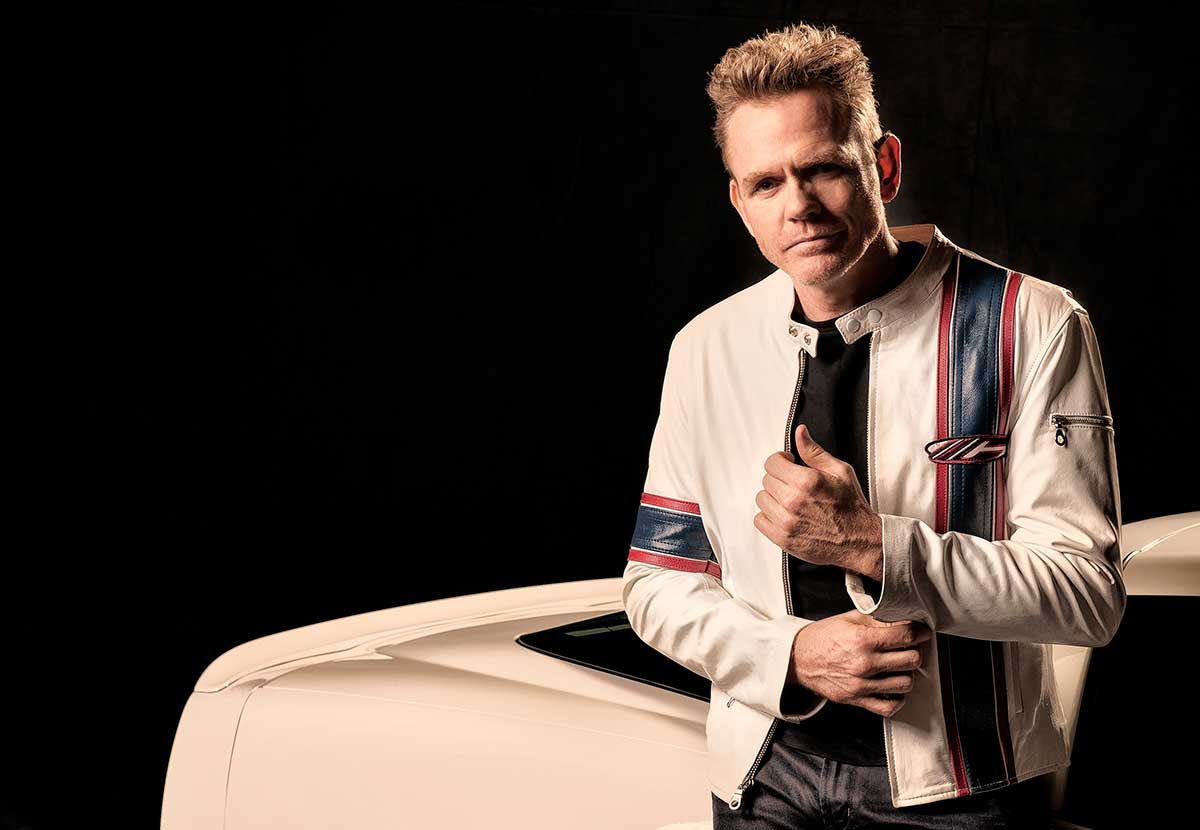 FD: When you need to just laugh, what do you watch or which comedians do you listen to?
CT: Mulaney, Patton, Carlin, and Robin.  There are so many great guys and girls working. When I started there seemed to be a certain way to be a comic. Now you’ve got styles all over the place from Mike Birbiglia to Maria Bamford. I love comedians that care about the form. I like watching the really old guys back to the 30’s, their timing is something all comics should watch. Everyone has stepped up the game and the audiences, good ones like in Denver, won’t buy lame.

FD: What’s something you think people consistently misunderstand about you?
CT: That I’m a hard core liberal. I’m a Factualist, period. I go to the facts, find out who or what is the best, most efficient, inclusive way to do whatever we’re doing and do that. With all my fighting bullies on Twitter, people may not get that I also stopped four lanes of highway traffic last year to save a kitten, Really. Cost us a ton to get her healed and then we gave her away to a great cat lady. I’m a softie but I’ll fight you if you’re a jerk. I also apologize quick when I’m wrong. People don’t get the power in admitting you’re wrong.

FD: I think your ability to open your veins for us when it comes to mining your personal life for material is what makes so many people feel like they’re not alone. There’s no doubt that the way you deal with things like depression literally lift people out of it — even if only for a short time. Can you tell a story or two about interactions with fans that illustrate that?
CT: Man, I have thousands of emails and letters thanking me for getting people through stuff, but THEY got themselves through, I just made them laugh about it. I call it the “BonusBonus”. The luck, blessing, whatever you want to call it, that I get to write jokes and stories, make people laugh AND they feel better about the worst part of their lives? Bonus squared. Just tell your truth and your story, it’s not everybody’s story but we are all the same machine. Our stories are different but the pain is still pain. I just add a punchline. 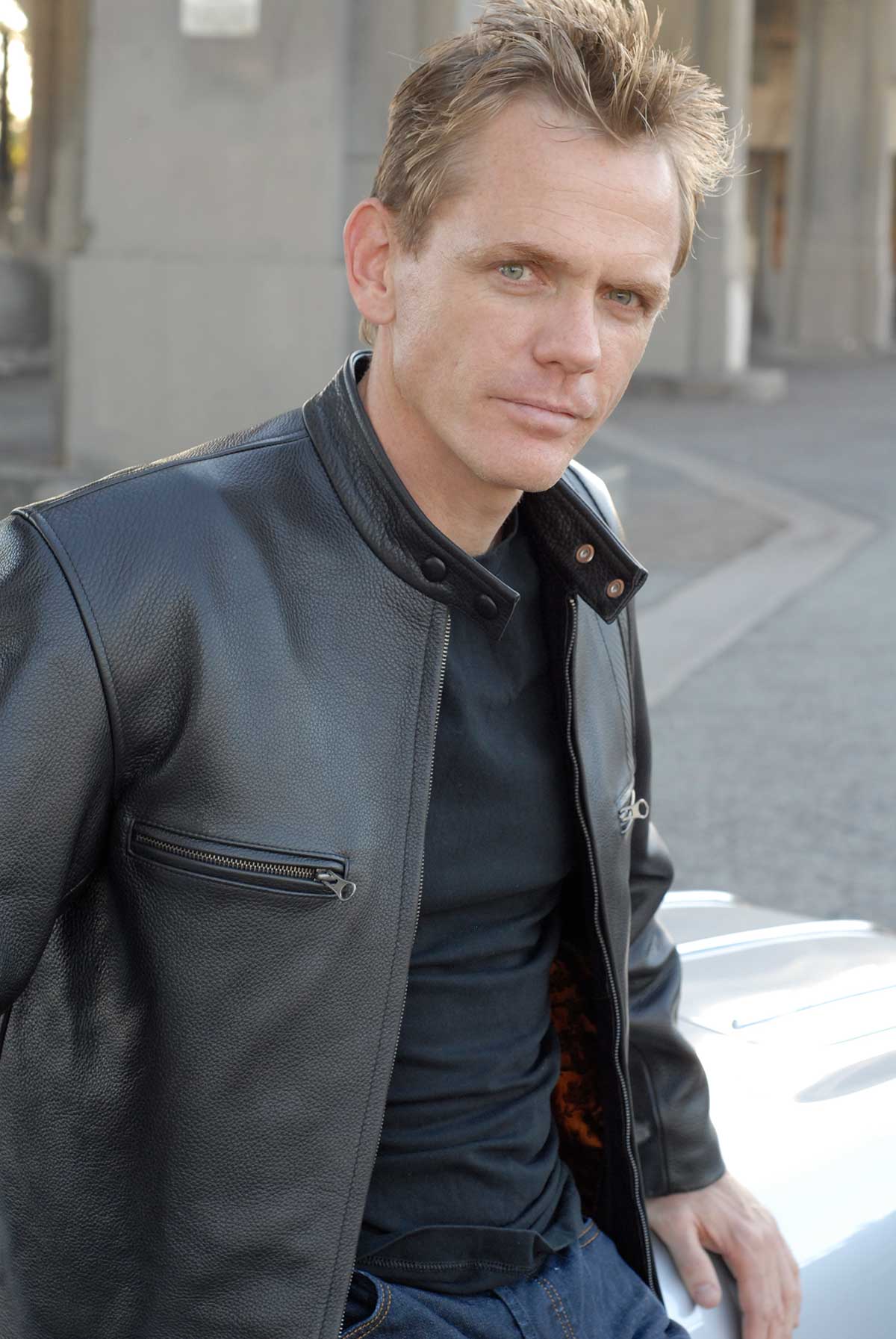 FD: What’s a dream project you haven’t tackled yet that you would love to do?
CT: Well, I got to do Special Unit. I got to do TITUS. I’ve said everything I’ve wanted to in almost real time in my specials. The new dream is a sitcom called Salvation. I just want to keep doing stuff that’s funny and if it makes a point or gives an insight, cool. If it only gets a laugh, good enough. I have pretty much gotten all my dreams: relationship, career, creativity. Had to go through some white trash odysseys to get here, divorce, failures, suicides, etc. I guess my only unrealized dream is my own lane on our interstate highway system. A TITUS ONLY lane. Longshot but there it is.

FD: What are you most proud of in your career, to date?
CT: TITUS really holds up. Norman Rockwell is Bleeding and Love is Evol have that “extra” quality in that they’re both funny AND insightful. That’s not me saying that; that’s the people who write me about those two. Special Unit was something that no one would make, getting it made at all is something to be proud of. I kept a promise on that one.

FD: What’s the biggest mistake you’d like to erase from your career?
CT: Arguing with the new network President. Not being diplomatic in that time and losing TITUS is my only regret in this life… and my ex-wife. Marrying her, not divorcing her.

FD: What’s the funniest movie you’ve ever seen and why?
CT: I have two that blow me away. STILL Blazing Saddles. Special Unit was inspired by Mel Brooks and his goofy genius. My second favorite is Midnight Run. There is no better buddy comedy. DeNiro and Grodin kept it so grounded in reality, which just amps up the funny. I can also watch Bridesmaids over and over. Melissa McCarthy and Kristen Wiig can do no wrong.