Lead In The Sky: A Hidden Health Crisis | Community Corner

by Save Our Skies Alliance 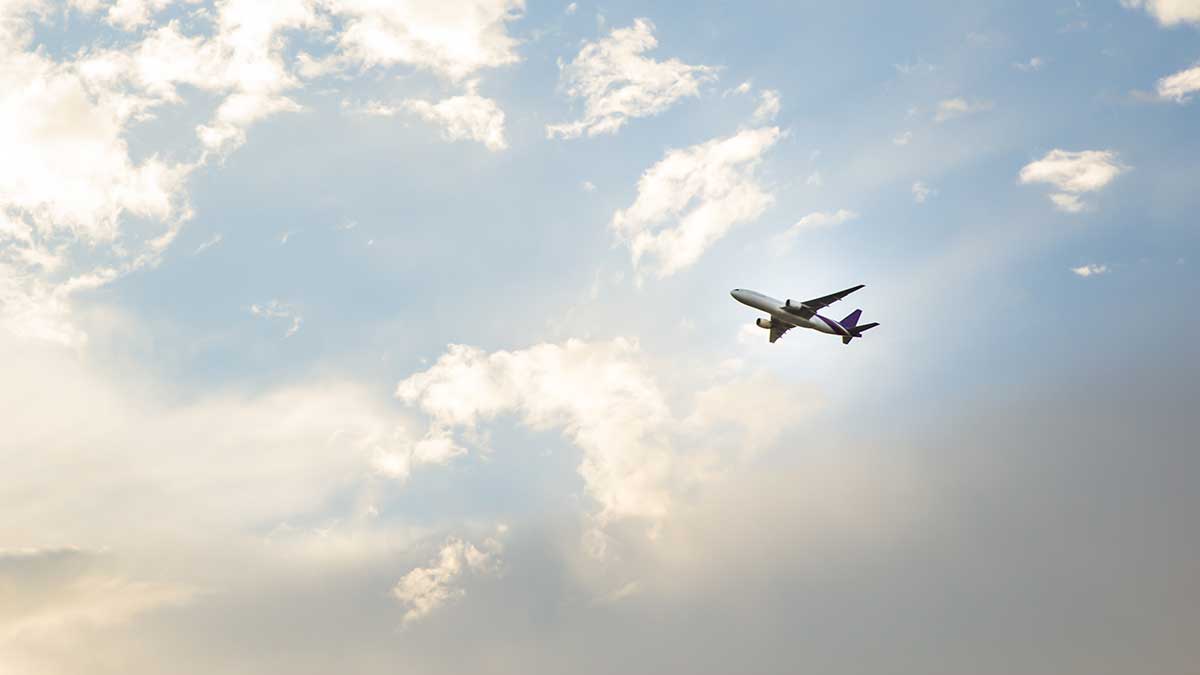 It has been a difficult summer for those who enjoy Colorado’s beautiful outdoors. Front Range air quality deteriorated to “unhealthy” levels at least 18 times this year. That means that the EPA may move parts of the Front Range from the “serious” to “severe” category under their classification of non-attainment areas. All this has been made worse by the lung-damaging haze of wildfire smoke that obscures our blue skies.

Unfortunately, there is another toxin present in our air that few of us know about – LEAD!

Lead was prohibited in paint in 1978, and removed from the gas in our cars in 1996. But there remains a significant source of lead in the skies above us… it is in the aviation gas that smaller, piston engine (propeller) planes use. And, if you live anywhere near a Front Range airport, there is a huge source of this lead dust raining down on your home, schools, playgrounds and open space every day. A just-released study of the impact of lead-based fuels on children living near the Reid-Hillview airport in Santa Clara, CA clearly defines this hidden health risk.

New Science on Lead in the Air

The study also examined levels during times of maximum exposure to air traffic for children within a half-mile of the airport and estimated an increase of .83 micrograms per deciliter at peak times – significantly higher than the levels seen in Flint.

Dr. Sammy Zahran, a Professor in the Department of Epidemiology in the Colorado School of Public Health, and the Mountain Data Group conducted this study. Zahran had previously investigated lead contamination of drinking water supplies in Flint. The Reid-Hillview study is available online at news.sccgov.org.

It turns out that the small size of lead exhaust from piston engine airplanes (13 nm average) has the potential of rapidly penetrating the lung defenses and gaining direct access to the brain through nasal passages (Griffith 2020). By contrast, most lead dibromide particles inhaled in the past from motor vehicle exhaust would have been flushed from the lungs by the mucosal system.