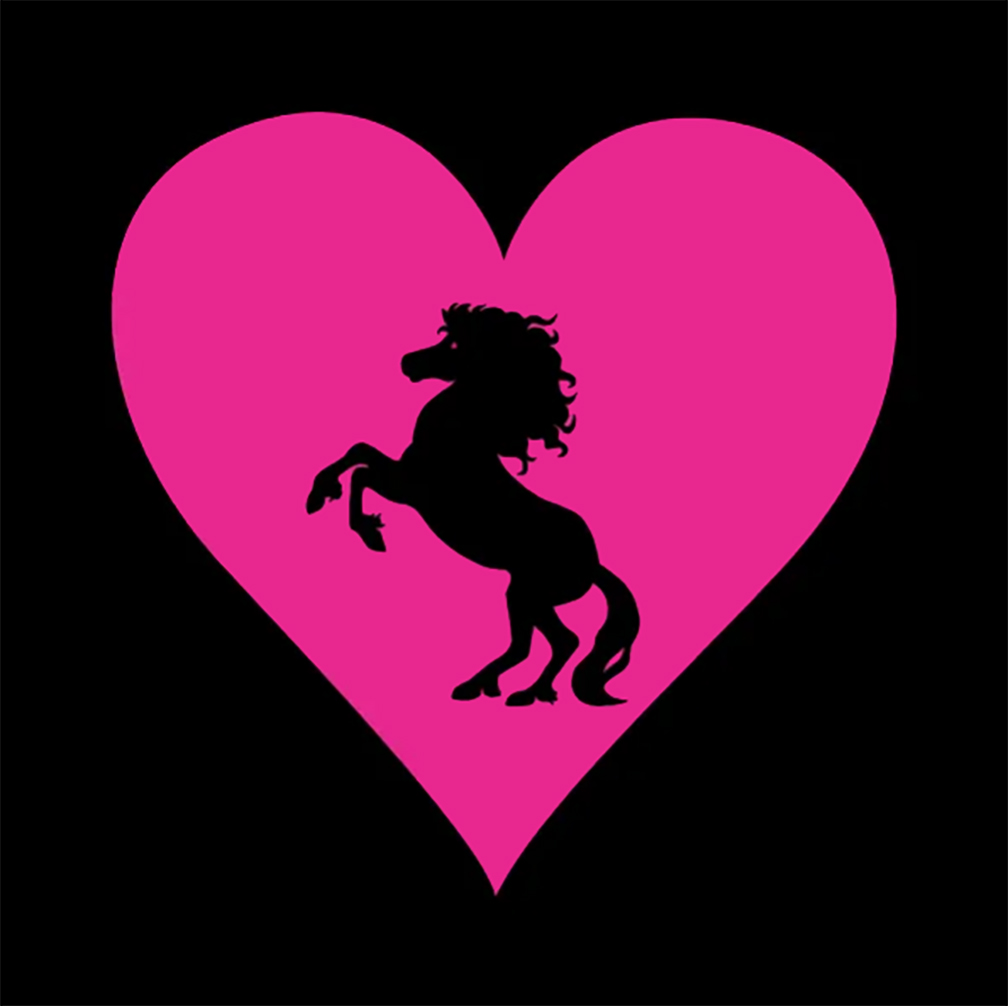 Saddle Up With Love Stallion

Break out the big hair, the tight pants, and the unforgettable music of glam rock. It’s that 80’s sound, reimagined and reinvented  by the legendary Denver band, Love Stallion. A living ode to the glory days of Hollywood’s Sunset Strip, the Rockers are at it again, releasing their new album “Hot To Trot” and announcing a new national tour.

On November 12th at the Oriental Theater,  it all kicks off with an album release party and concert. The band will perform their all original music from the forthcoming album “Hot To Trot.”  “We can’t wait to rip your eardrums new a**holes.” Says lead singer Aaron Hart.  “ Get ready to have multiple eargasms.”  Love Stallion will be joined on stage by opening acts Poison’D (tribute to Poison) & Fire And Ice (tribute to Pat Benatar).

“Hot To Trot” is the band’s sophomore album, a follow up to their first in 2018, produced by  Emmy Award Winner and Certified Gold Record producer, Steve Avedis.   From that moment, it’s been a ride as wild as their hair. Love Stallion went on to play The Fillmore Auditorium Denver,  a string of shows promoting their album, and capped it off  taking the stage at the  world famous Red Rocks Amphitheatre. Following, they played at the famous Whisky A Go Go in Los Angeles, and played their covid comeback show at Levitt Pavilion in June 2021.

Named “One Of the Top 8 Bands Owning Glam Metal,” by Ultimate Guitar, it’s always a night to remember (if you can) and the party is sure to be “Hot To Trot.”

COST: $15. Tickets can be purchased in advance at theorientaltheater.com