Editor’s Note: Press Releases are provided to Yellow Scene. In an effort to keep our community informed, we publish some press releases in whole. SNRK are playing Hi-Dive on October 27th. 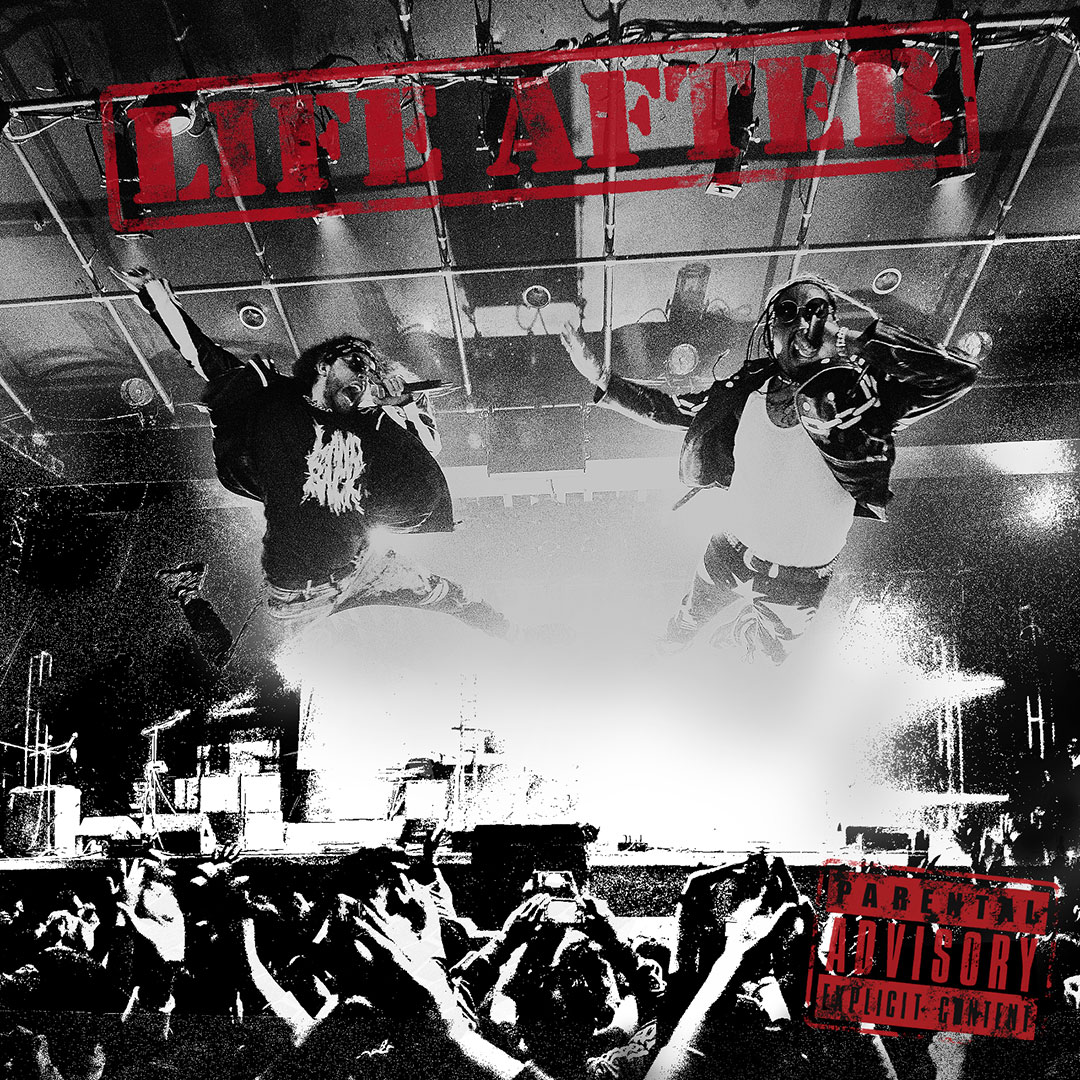 SNOTTY NOSE REZ KIDS RELEASE NEW SINGLE “NO JESUS PIECE” A SONG ABOUT SELF-BELIEF ABOVE ALL OTHERS. NEW ALBUM LIFE AFTER OUT OCTOBER 22

New York, NY (September 24, 2021) – Like everyone else, the past 18mos. has been a challenge on many levels. Snotty Nose Rez Kids takes listeners through their own experience, dealing with depression, isolation, and their career arc being railroaded on their upcoming new album, Life After, out October 22. Darker in its production and lyrical content, Life After is an expression of all those feelings and a chance for Yung Trybez and Young D to talk through the process of dealing with them. Today, the Indigenous Canadian duo share a fourth single + video from the album, “No Jesus Piece.” Watch + share the video via YouTube. Pre-order Life After here.
Discussing the track, Yung Trybez and Young D stated, “’No Jesus Piece’ is a reference to embracing our own spiritual symbols. The Catholic church and the government of Canada used Catholicism as a tool of annihilation of Indigenous culture, practice, teachings and ways of being. We want to identify the connections between the the importance of putting our faith in a sacred metal. While we respect people for having their own religions and religious symbols, we’d rather rock our Copper Shield.”

“No Jesus Piece” is also about SNRK ignoring the critics around them, betting on themselves and not stressing about external pressure to be anything other than themselves. The duo have seen some fans of their first two albums criticizing them for embracing trap, experimenting with autotune, and developing their sound, but SNRK want to continue to evolve and they’re going to keep making the music they want to make, and put faith in themselves that the fans are going to appreciate what they continue to create.

The more upbeat nature of the lyrics are a reflection of when they wrote this song. Early in COVID times of 2020, they hadn’t yet dealt with everything that ultimately led them to creating the track… no suicides, family struggles, uncovering of mass graves at residential schools, loneliness and isolation of COVID and depression.

SNRK have experienced a lot of highs and lows from 2019 until now. From releasing TRAPLINE and playing 100 shows in 2019, winning and receiving nominations for various awards (WCMA’s, Juno’s, Indie’s, Polaris), and booking their first 23 city headline US tour, the guys were riding high with the expectation of having a breakout year in 2020. COVID derailed their U.S. tour, stunted the release of their EP, Born Deadly, kicked their summer festival touring into the unknown and both Yung Trybez and Young D soon realized that life after such a heavy year of activity and then to watch a lot of opportunity wash away was hitting them hard. Struggling through the last 18 months, the band did manage some wins with sync placements (Resident Alien, Trickster, Monkey Beach) and saw some highlights over the year, but internally, life after such a long time of isolation was affecting them and they were seeing it affect their communities too. A low point hit when their friend, Taran Kootenhayoo, (their tour dj, DJ Kookum’s, brother) took his life at the end of 2020. It brought up a lot of past traumas of suicide in their own lives and it was months before they began working on music again.

As the world began to ease up a bit and the end to restrictions and return to live music was back in sight, SNRK were invigorated. They set aside a whole other concept album project that had been in the works for two-years and the guys decided to just write about what they had gone through, things affecting them, and decided on the theme of Life After. The duo will return to the road immediately following the release of Life After, hitting the West Coast starting October 24 (all dates below). 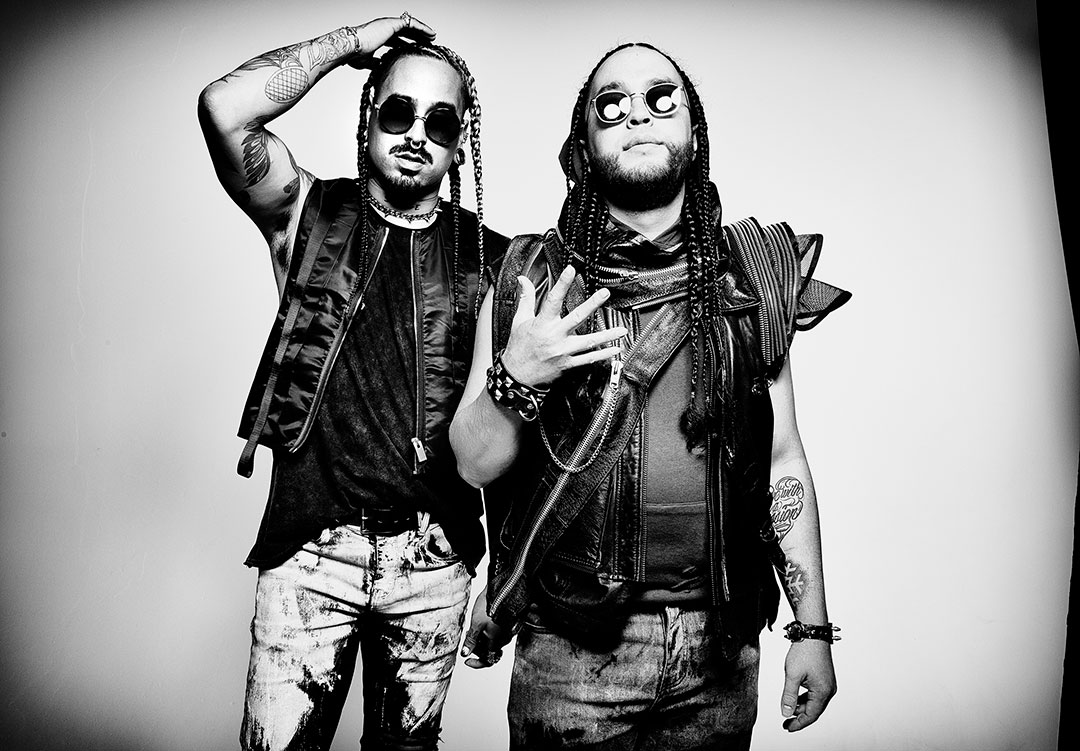