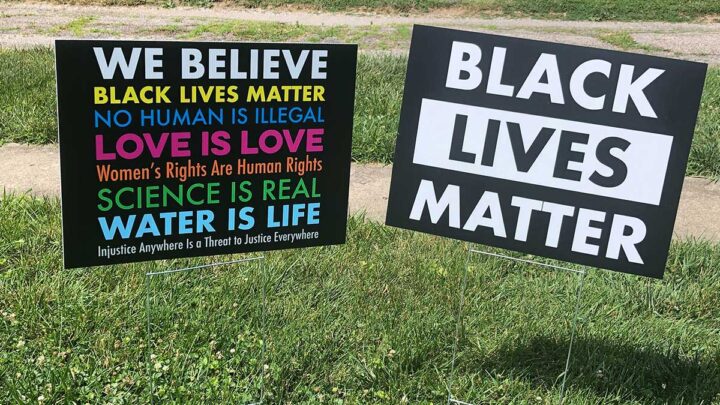 HOAs vs. Signs: Why is declaring your love for BLM or ALM a problem in your community? | Home & Hood

You have just bought a new home. You’ve moved in your furniture, changed your address on all the accounts you hold, and are starting to settle in. One of the things you want to do to make the place really feel like yours is hang that rainbow flag or hammer a sign into the yard to support your politician of choice. After all, it is your property. Why shouldn’t you make your beliefs known? 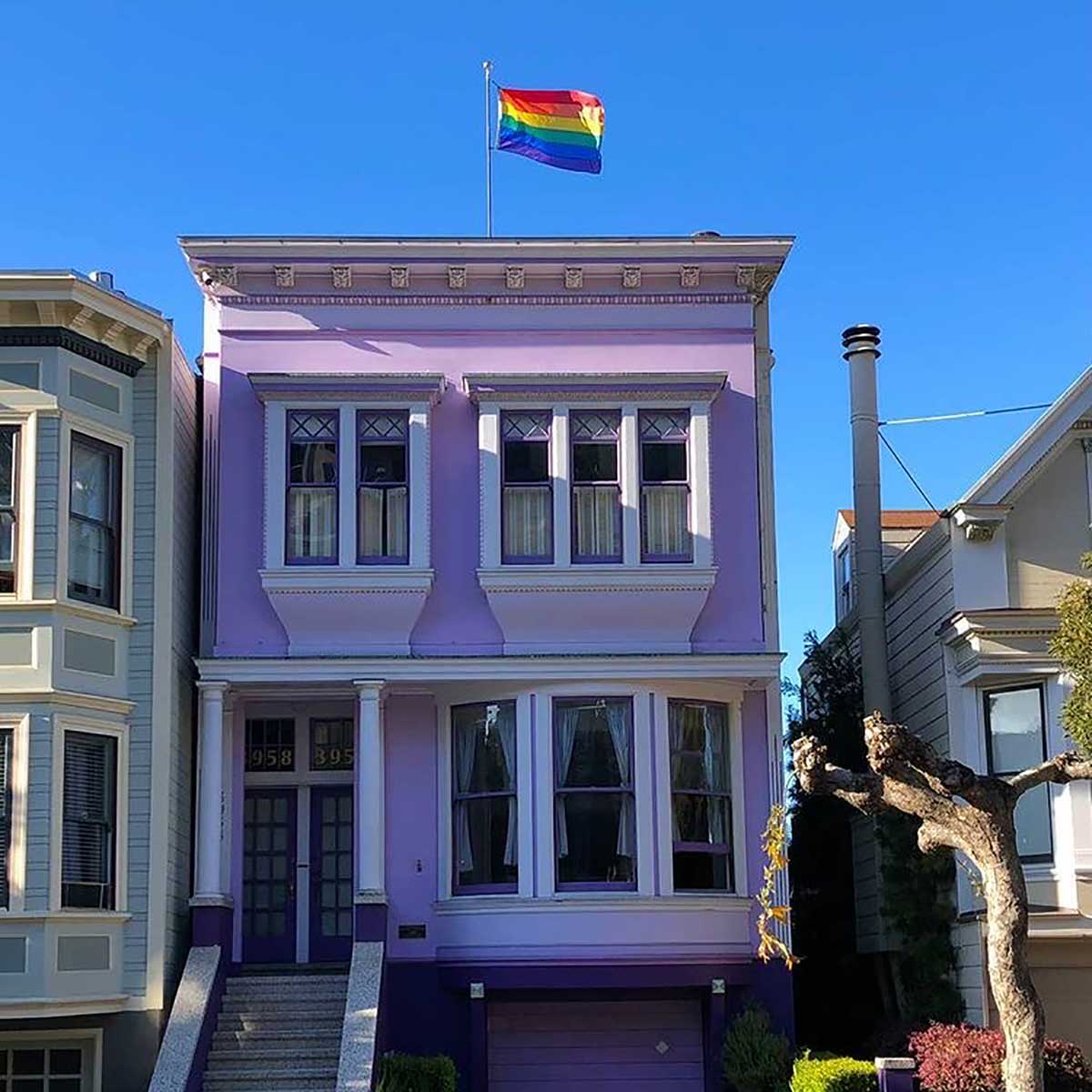 Well, if your new home is in a neighborhood with an HOA, then it is possible you’ll receive a knock on the door telling you that your Black Lives Matter sign is an infringement of their terms and you need to take it down. 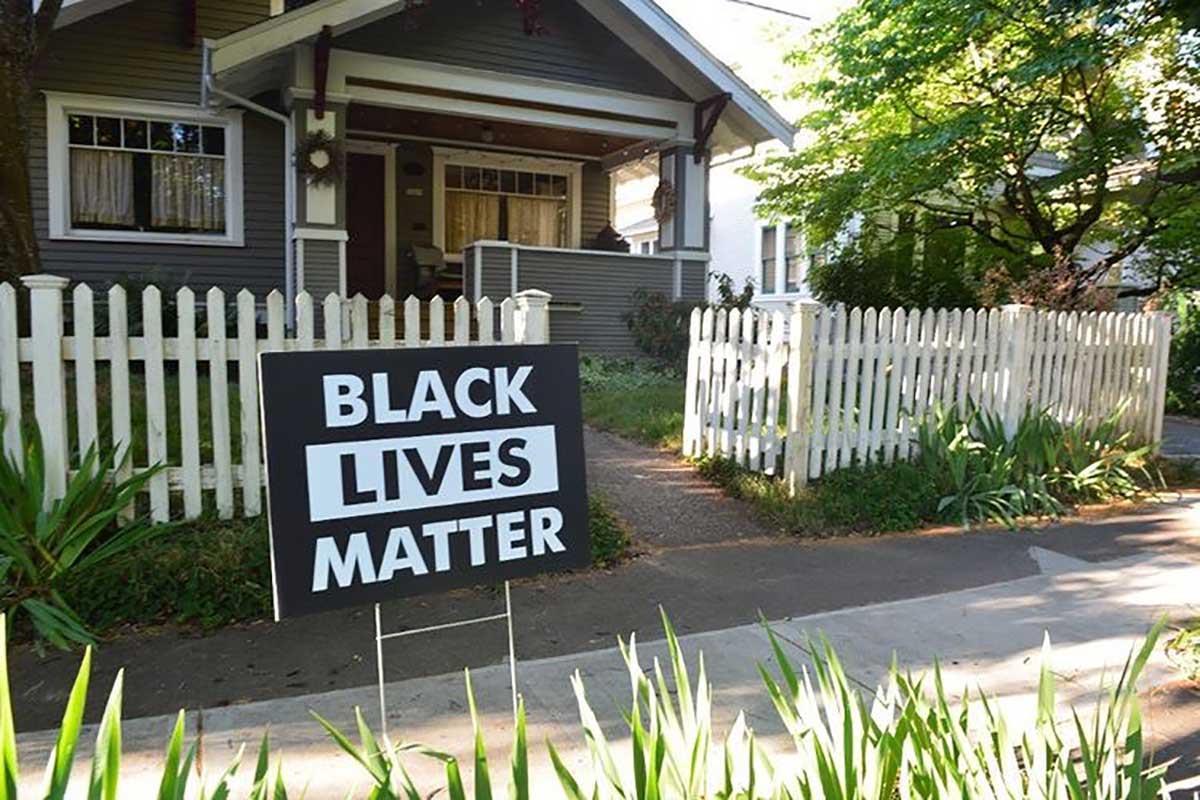 But isn’t that an infringement of your first amendment rights? Isn’t telling you that you can’t have a sign in your window stifling your freedom of speech?

The short answer is no, it isn’t. According to hoamanagement.com the first amendment protects your freedom of speech from a government entity restricting your expression, and HOAs are privately run. Additionally, by moving into a neighborhood with an HOA you are agreeing to their terms. So the HOA can legally tell you what to have in your privately owned yard and you agreed when you moved in to abide by their restrictions.

Some state governments have passed additional laws banning restrictions on freedom of expression from private entities as well as the government, meaning that HOAs in these states don’t have unlimited power to dictate what you display on your property.

On July 2, 2021 Governor Jared Polis signed HB 21-1310 into law. Effective September 7, 2021, HOAs can no longer regulate flags or signs based on content matter with the exception of commercial content. However, they maintain the ability to regulate the size, number, and location of these flags or signs.

In other words, since September in the state of Colorado you can now hang whatever you like so long as it is tastefully displayed. Your HOA could tell you that the huge flag you had special ordered to cover your entire roof is going too far because it is so large, but they cannot tell you to take it down because they don’t want you promoting whatever the flag symbolizes. 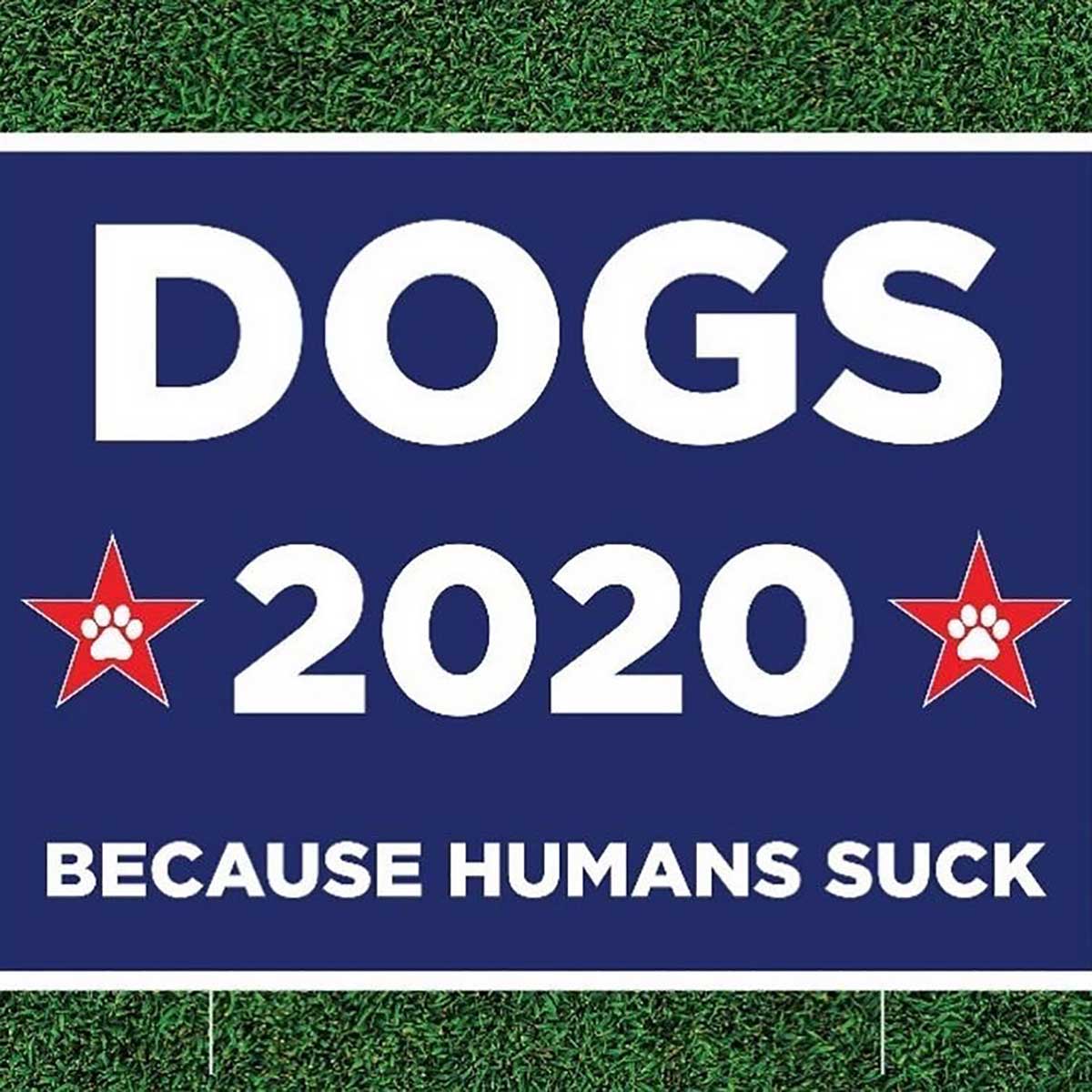 While it may seem like HOAs hate signs, often the reasoning for disallowing them was to keep the peace. If you and your neighbor have differing political views it could be disruptive to the community for there to be arguments about it. Some areas have experienced sabotage of political signs, particularly around election time.

During the debates on the House floor about HB 21-1310, Rep. Andres Pico, R-Colorado Springs, said, “A flag that you don’t like may end up across the street from you or next door.” Rep. Richard Holtorf, R-Akron, said, “If you want to fly the Confederate battle flag, I believe that also falls under this, as distasteful as that might be. But it goes back to First Amendment rights.”

While freedom of speech is important, it is also important to keep in mind that it’s not just HOAs or other organizations that can inhibit free speech. By allowing these signs to be hung in neighborhoods where they used to be regulated, people have to be mature enough to allow their neighbors to express opinions that they might not agree with without it causing conflict.