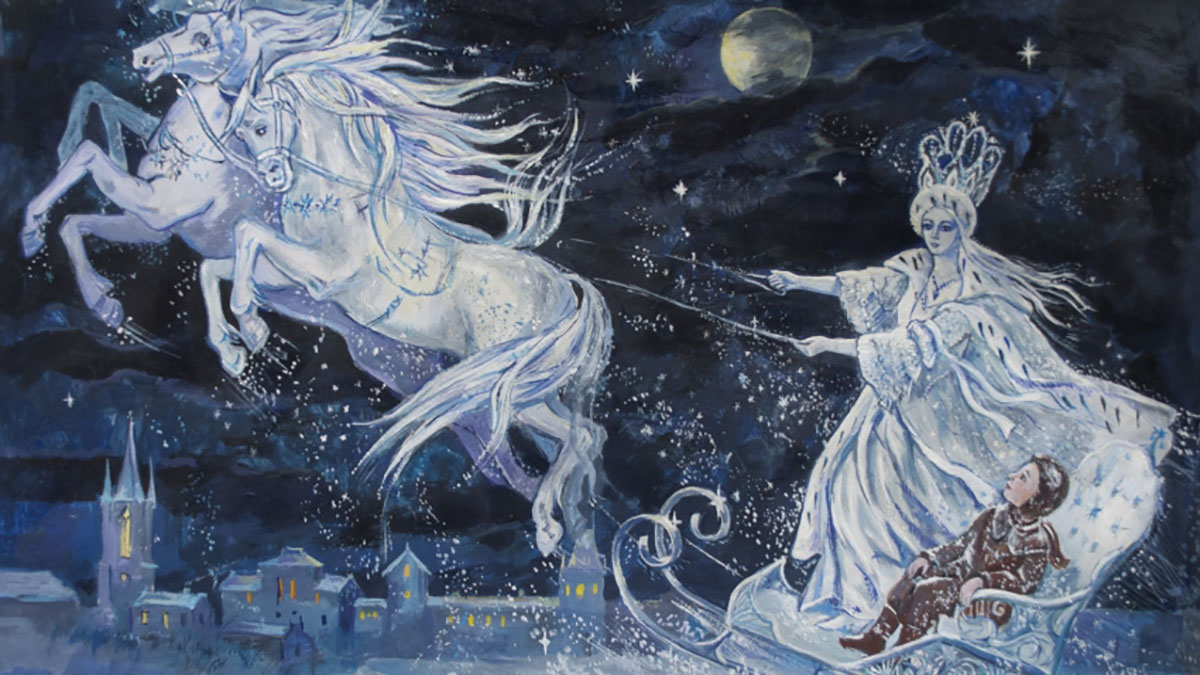 The Snow Queen at Broomfield Auditorium

The original fairy tale The Snow Queen dates back to the mid 1800s, and was written by none other than Hans Christian Andersen. Since then, it’s become one of the more popular stories for children, and has been adapted and translated into myriad formats. From Jan. 28–30, Dance Etoile Ballet is presenting the ballet version of this perennial favorite. It tells the story of Gerda, who embarks on a journey to the palace of The Snow Queen to save her friend. Featuring choreography by Marie-Jose Mapannet and original music by Bruce Klepper, The Snow Queen might just become your new favorite winter tale. See it at the Broomfield Auditorium, 3 Community Park Road, Broomfield; tickets range from $15 to $25 at www.dansetoile.org. 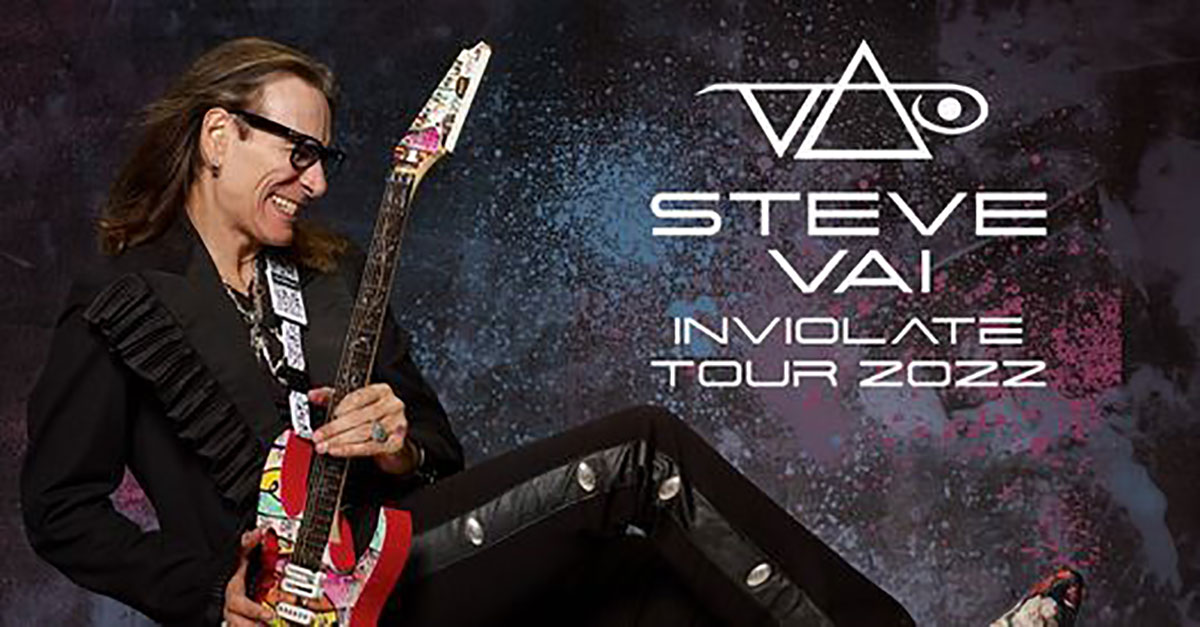 Crowned the 10th Greatest Guitarist in the world by Guitar World magazine, the only controversy some will attribute to Steve Vai’s recognition is that he wasn’t higher on the list. A pure virtuoso who studied under Joe Satriani with more than 15 million album sales as well as three Grammy Awards, his work with legendary icons like Frank Zappa certainly deserve notice. And while that work is relatively peerless in its own right, Vai’s solo efforts and production work is prolific — as is his scoring work on movie and video game soundtracks. And of course that amazing guitar battle in the movie Crossroads where he shows up as the “Devil’s Guitarist.” Catch him live on Feb. 2 at the Boulder Theater at 8 p.m. Tickets start at $40 at www.bouldertheater.com. 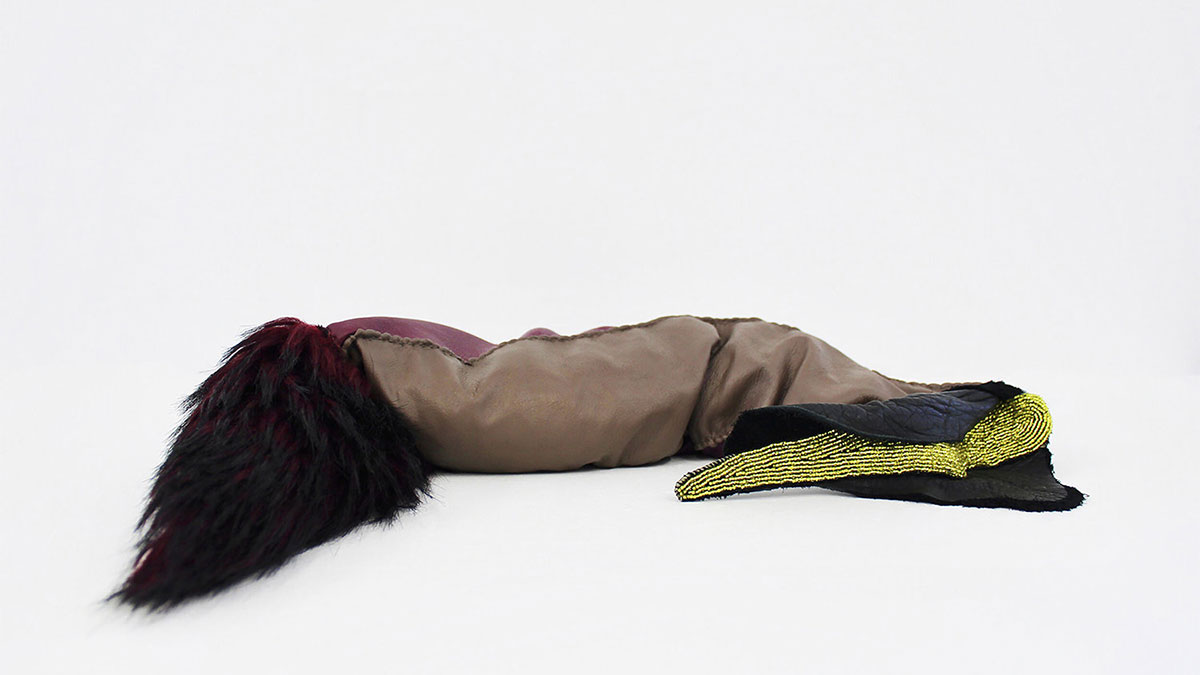 Natani Notah is a contemporary Native American artist who has been featured in Forbes, Art in America, and Sculpture Magazine, and she’s bringing a compelling new exhibition to the Boulder Museum of Contemporary Art. Titled “Inner Lining,” this exhibit combines natural and synthetic materials to create pieces intended to evoke a conversation about resisting colonization in the present-day United States. The artist works with textiles like faux fur, scraps of leather, and tiny seed beads to create posable sculptures that resemble limbs and other body parts that defy definition. On display from Feb. 3–May 30 at the West Gallery at BMoCA, 1750 13th Street, Boulder. Admission is $2. Visit www.bmoca.org or call 303.443.2122 for more information. 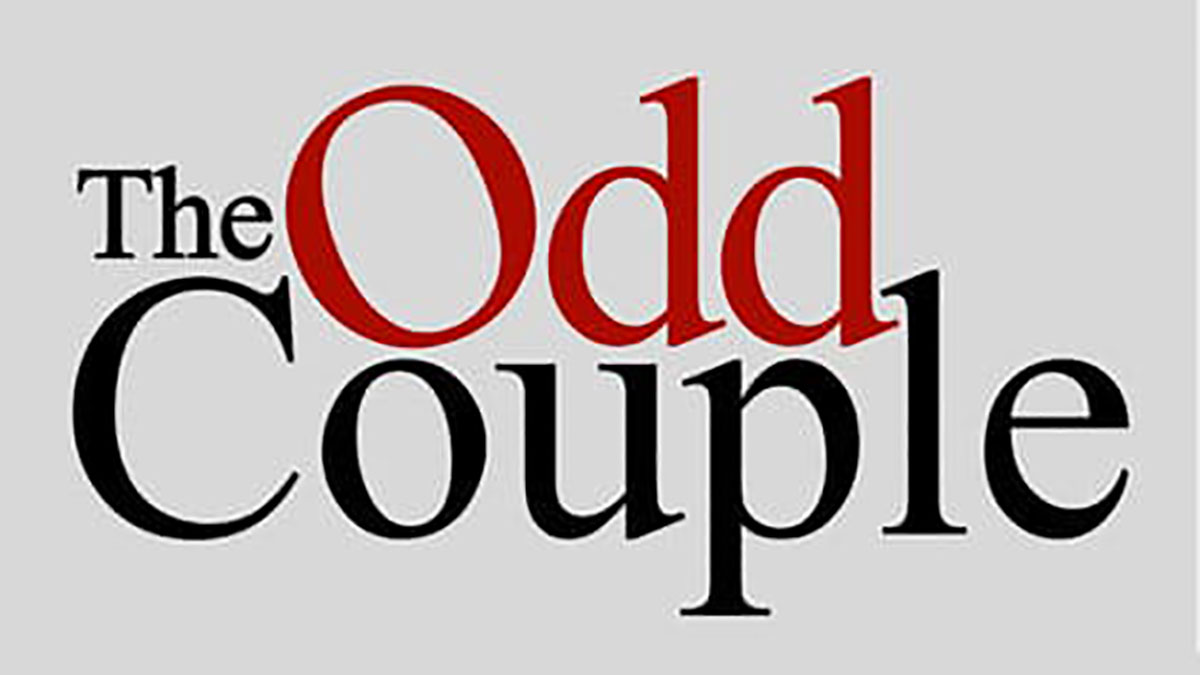 As the tinsel goes back into storage and holiday theatre rings its closing bell, Longmont Theatre Company is relying on the plentiful laughter from Neil Simon’s classic The Odd Couple to keep things light in the post-holiday theatrical season. The timeless story of clean-freak Felix Unger and his poorly matched roommate Oscar Madison comes to the stage for a short run – only two weekends – so you’ll want to book your tickets early to one of the six performances. Tickets to The Odd Couple run $30 online at longmonttheatre.org and the show runs Feb. 4–13 at 513 Main Street, Longmont. 303.772.5200 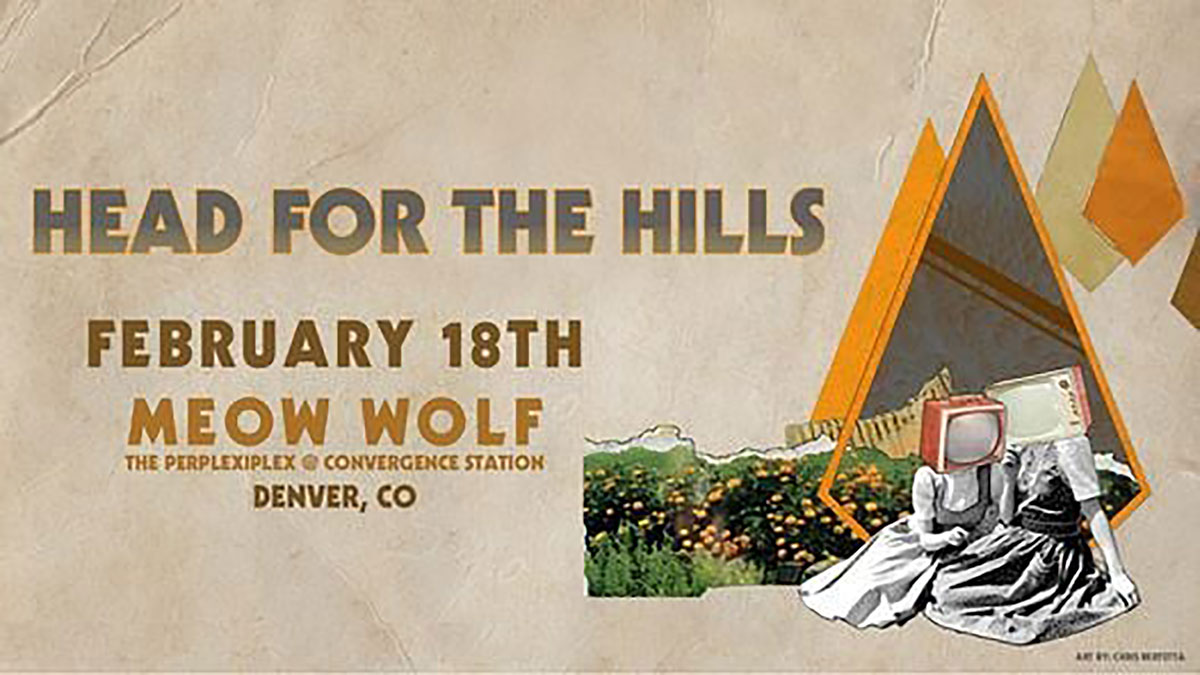 Head for the Hills at Meow Wolf

“So often we get caught up in the business end of the music industry that we forget the type of influence we can have on helping others.” That was a poignant comment from guitarist/vocalist Adam Kinghorn in our interview a few years back with Head for the Hills (April, 2019). The pandemic definitely hit this road dog of a band hard, but they haven’t lost a beat, musically speaking. Just check out their new release, “Number One Hit Single” which has notes of The Eels and the Elephant 6 collective bursting from the pop-smart track at www.headforthehillsmusic.com. Catch them on Feb. 18 at the sprawling venue inside Meow Wolf in Denver at 8:30 p.m. Tickets start at $18 online at www.meowwolf.com. 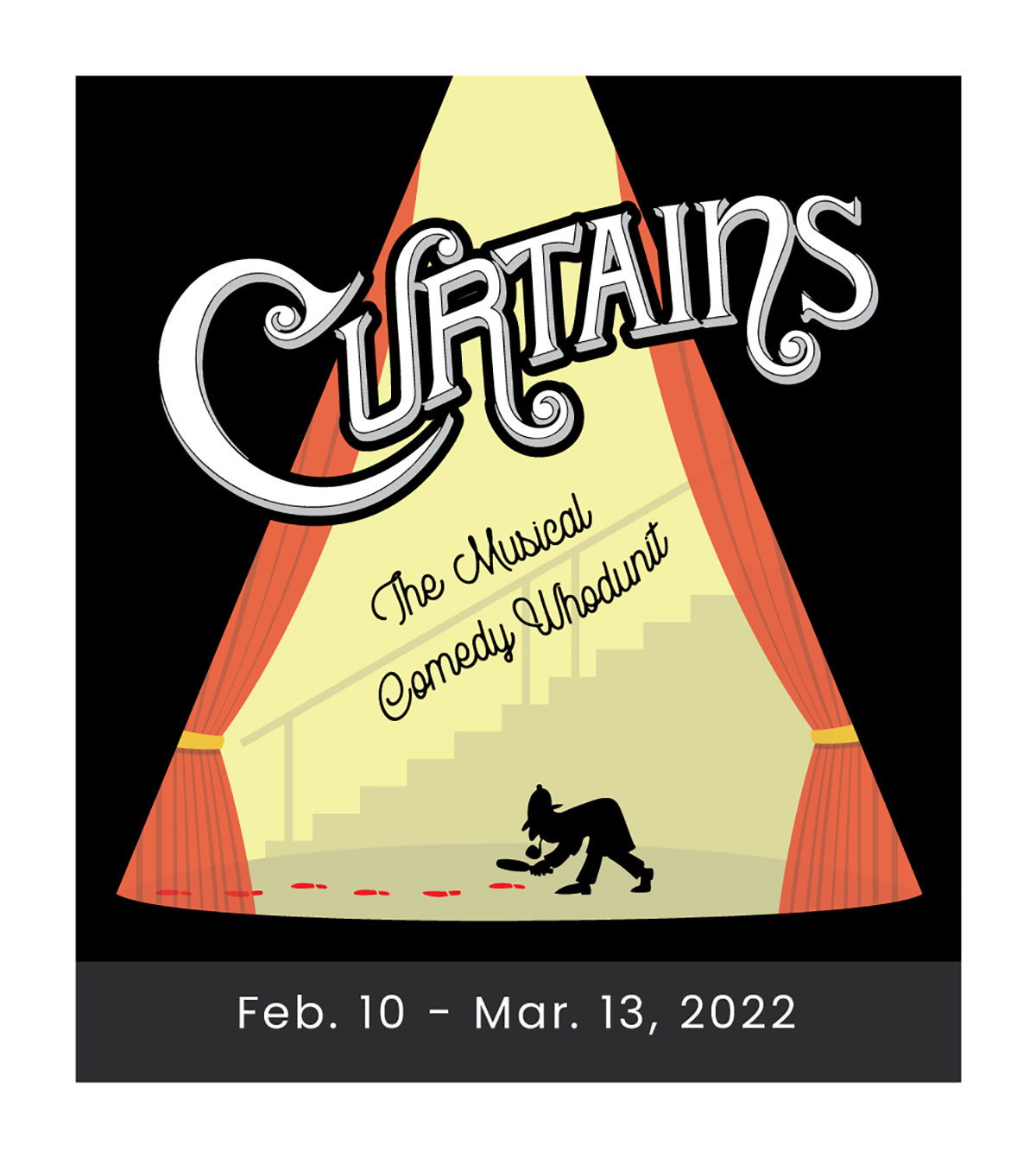 While there are no lack of mystery-filled plays out there, the whodunnit musical is a bit less common. Thankfully, Candlelight Dinner Playhouse is presenting the popular hit Curtains running Feb. 10–March 13. This mystery-musical tells the story of a small musical theatre whose leading lady suddenly dies on stage. With the entire cast and crew as suspects, a local detective has his work cut out for him. Thankfully he, too, is a musical fan. The original Broadway production of Curtains was also a huge hit, garnering eight Tony Award nominations, including Best Musical. See it at 4747 Marketplace Drive, Johnstown. Tickets range from $29–$65 and are available online at ColoradoCandlelight.com; call 970.744.3747 for more info.