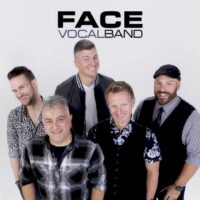 For more than 15 years, FACE has been a beloved a capella sensation that has grown from hometown heroes into international sensations, thanks to complex, insanely tight vocal harmonies and show-stopping beat-boxing skills. They put on an incredible show — whether it’s in the intimate setting of the Soiled Dove in Denver or on the Red Rocks stage in Morrison. This year, they bring their silky sounds to the Boulder Theater for their Holiday Concert, which will be filled with good humor and beautiful versions of all your favorite holiday classics. At the Boulder Theater, Dec. 7, doors open at 6:30, $25+, bouldertheater.com. 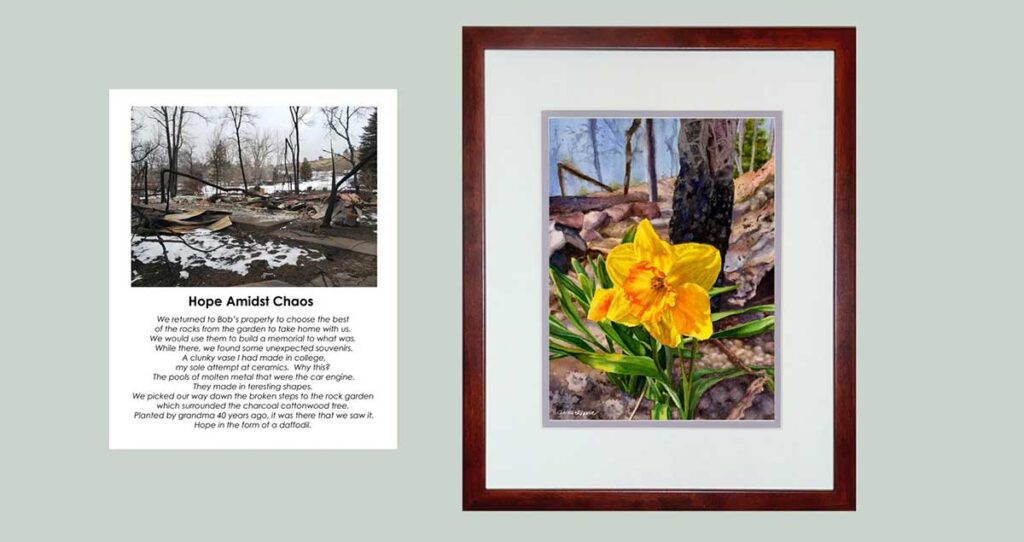 If you’ve ever seen a poster for the annual Bolder Boulder race, you’ve probably seen Anne Gifford’s art. The award-winning watercolor artist has designed the poster eight times. Gifford’s work has also been selected to represent the 150th Anniversary of Boulder County and the 40th Anniversary of Boulder County Open Space – and you can check out her exhibition throughout the rest of November at pARTiculars Art Gallery in Lafayette. Some of the pieces exhibited include her Tribute to Marshall which honors the families and victims of the Marshall Fire. pARTiculars is located at 401 S. Public Road, Lafayette, 80026. 720.890.7888 or particularsart.com. 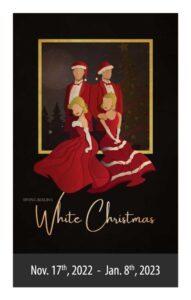 Get in the holiday spirit with one of the most beloved musicals of all time – Irving Berlin’s White Christmas. The perennial wintertime favorite tells the story of veterans Phil Davis and Bob Wallace who entertain audiences post-WWII. The dazzling score includes many popular hits, including Blue Skies, I Love a Piano and of course, White Christmas. An uplifting and energetic musical favorite, it’s a perfect date night to celebrate the season. At Candlelight Dinner Playhouse through January 8, 2023. Tickets range from $35 to $72.50 and include dinner. 4747 Marketplace Drive, Johnstown. 970.744.3747 or ColoradoCandlelight.com. 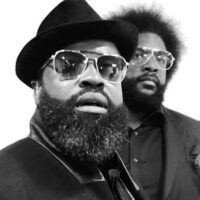 The Roots at Mission Ballroom

When you see the Tonight Show with Jimmy Fallon’s house band doing the amazing things they do, it might be easy to forget that The Roots have been doing this for 35 years since they first formed in Philadelphia. Nonetheless, 16 albums, 12 Grammy nominations and four Grammy awards later, The Roots still reign atop the legion of incredible hip-hop bands performing today, thanks to their peerless musicianship and exceptional compositions. Catch them on their All The Way Live Tour at Mission Ballroom Dec. 27. Doors open at 7 p.m., tickets start at $59.50, missionballroom.com for more information. 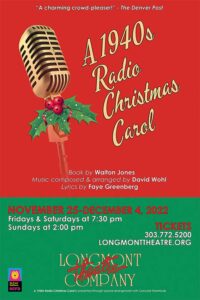 Longmont Theatre Company returns with A 1940s Radio Christmas Carol, running Nov. 25 through Dec. 4. This light-hearted version of the Dickens classic brings the story of Scrooge and his famous ghostly visitors to the radio, as the Feddington Players present their own live broadcast of the story. Including many favorite Christmastime standards and four original songs, this version of Carol seamlessly combines comedy and drama for a nostalgic trip down radio-memory lane. At Longmont Theatre, 513 Main Street, Longmont 80501. 303.772.5200. Tickets range from $30 to $35 at Longmonttheatre.org. 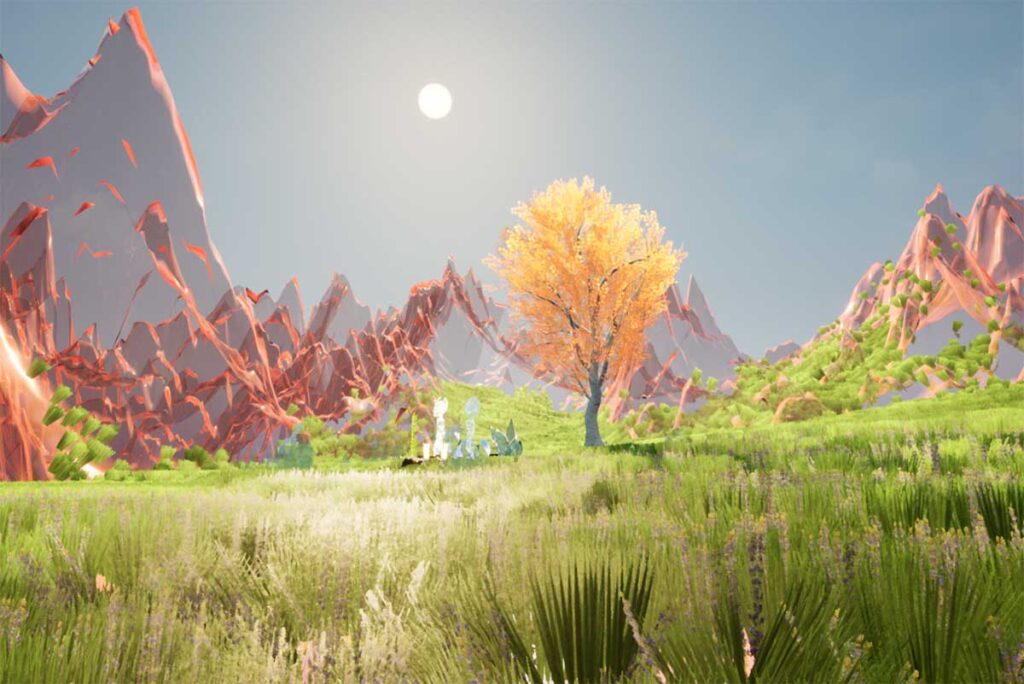 Always on the forefront of compelling, modern art, the Boulder Museum of Contemporary Art presents a fascinating new exhibition by Cherish Marquez titled Social Signs. This large collective mural is composed of symbols that explore identity and symbology while also showing how the use of augmented reality can help us generate deeper understandings of each other. The symbols used are all created by individuals and the collective mural is a mosaic of icons that represent the community. Visitors can use their phones to learn the meanings behind the symbols, bringing them further into the work they’re viewing. Boulder Museum of Contemporary Art, 1750 13th Street. 303.443.2122 or bmoca.org. Admission to the museum is only $2 and free on Saturdays.