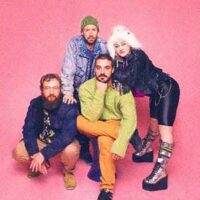 With two Grammy nominations to their credit, the Australian neo-soul/jazz quartet Hiatus Kaiyote has firmly placed their seal on the music scene — eliciting enthusiasm from contemporaries like Herbie Hancock, Questlove and Erykah Badu. Between soulful harmonies, engaging metaphors and infectious grooves, the band delivers a heady blend of soul, funk and jazz that, while heavily produced on their studio recordings, translates seamlessly into their live performances. Catch them on Aug. 31, touring on their 2021 release Mood Valiant (Brainfeeder records), at Boulder Theater. Doors open at 7 p.m., tickets start at $39.50, www.BoulderTheater.com for more information. 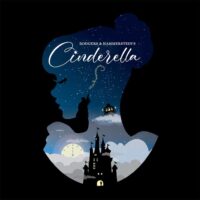 Visit Candlelight Dinner Playhouse in Johnstown – and bring the whole family – as you enjoy one of the most beloved musicals of all time: Rogers and Hammerstein’s Cinderella, now playing through Sept. 4. This bright and lively production is filled with all the jaw-dropping transformations, stage magic and memorable moments you know and love – including popular songs like “In My Own Little Corner, Ten Minutes Ago” and “Impossible/It’s Possible.” With a full meal served at every show, this dinner theatre experience is equally perfect for date night or a family-night out. 4747 Marketplace, Johnstown. Tickets range from $29 to $66 at coloradocandlelight.com or 970.744.3747. 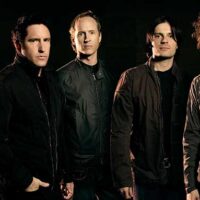 As hard as it might have been to predict when Trent Reznor dragged industrial rock into the mainstream in the early 1990s with his Nine Inch Nails group, he’s left an utterly indelible mark on American pop culture, thanks to his incredible, Oscar-winning film scoring and some absolutely unbelievable recordings. It’s safe to say his seminal album The Downward Spiral (Interscope/Nothing Records, 1994) became a hallmark of the 90s, thanks to singles like “Pretty Hate Machine,” “Closer,” and “Hurt” — the latter of which was later covered by Johnny Cash and is arguably the country star’s most impactful performance in a supernova career. The brilliant composer and performer brings his band back to Red Rocks for a 2-night stand Sept. 2–3. Doors open at 7 p.m., tickets start at $85, www.RedRocksOnline.com for more info. 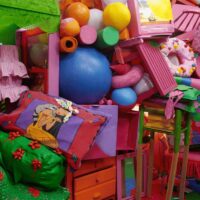 If you enjoy bright, vivid works of art that allow you to completely get lost as you translate the meaning for yourself – you’ll want to visit the Boulder Museum of Contemporary Art for Sofie Ramos’s Deep End soon, as it closes Sept. 5. Ramos’ exhibition is filled with her own unique look at abandoned objects. She paints, stacks, animates and breathes new life into found objects, creating one-of-a-kind artistic experiences filled with ordered chaos. Familiar objects are transformed into a hoarder’s paradise, filled with color and cheer. Boulder Museum of Contemporary Art, 1750 13th Street, Boulder. Admission is $2, Saturdays are free. 303.443.2122 or www.bmoca.org. 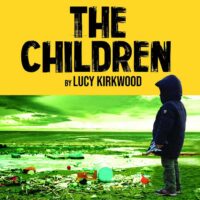 The Children at Dairy Center for the Arts

Butterfly Effect Theatre of Colorado returns to the Dairy Center for the Arts in Boulder with a compelling eco-thriller fresh off the stages in New York. The Children is the story of two retired nuclear scientists who live a quiet life in a small cottage by the sea – watching as the world around them crumbles. When an old friend arrives with a terrifying request, they are faced with the question of “how much do we owe to future generations?” It’s a timely and darkly funny new work. Playing Sept. 15 through Oct. 8. Grace Gamm Theatre, 2590 Walnut Street, Boulder. Tickets range from $25 to $51 at www.thedairy.org or 303.440.7826. 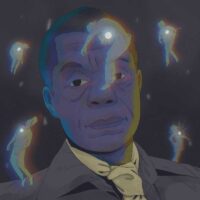 Magic, Spirit, Ancestors, and Afro at Dairy Center for the Arts

In February of this year in honor of Black History Month, a new art project was launched, incorporating 10 designs for artists to interpret in their own style. Local artist Marcus Murray took on this collaborative drawing challenge and now you can enjoy these works on display along the north wall of the Dairy Center for the Arts’ main entrance through September. Murray’s work includes illustrations depicting such subjects as Magic, Spirit, Ancestors, and Afro – and what those mean to him. 2590 Walnut Street, Boulder. www.thedairy.org or 303.440.7826.