Colorado GOP Statement on the Felony Indictment of SOS Candidate 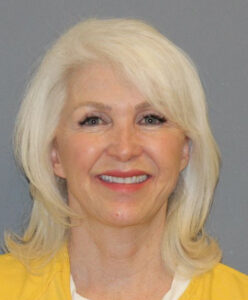 “It is our belief, as leaders of the Colorado Republican Party, that any Republican candidate who is indicted with felonies by a grand jury and who will be charged by a Republican District Attorney should suspend their campaign while they undergo the legal challenges associated with those indictments. The Republican Party is the Party of law and order and we need every Republican voter focused on getting Republicans and constitutional conservatives elected across Colorado in 2022. Today, we are asking Clerk Peters to consider what is best for the Republican Party in Colorado and act accordingly as she avails herself of our judicial system.”

Colorado GOP Executive Director Joe Jackson added the following:“The Bylaws of the Colorado GOP are clear, the Party must stay neutral during primary races. Per those Bylaws, we will continue to afford Clerk Peters the same information and opportunities afforded other statewide candidates unless notified by her campaign that her status as a candidate for office has changed. We will not be making any additional statements regarding this situation.”