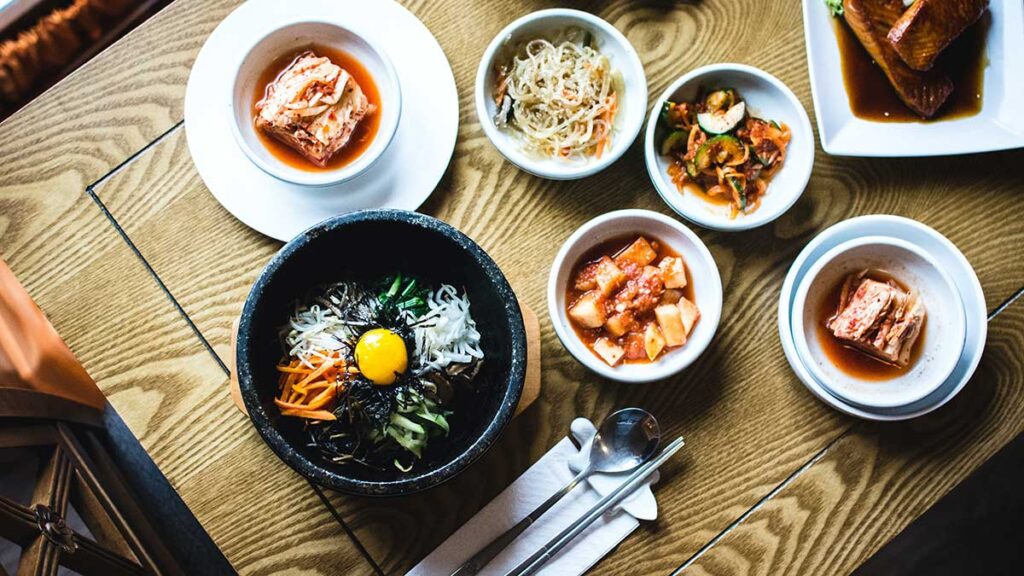 • It’s springtime in Boulder County and some of the biggest news can be said in two words: Farmers markets. With the warmer weather, they’re beginning to open. Weekly Saturday morning markets in Boulder and Longmont began as of April 3 while Wednesday markets in Boulder will begin again May 3. In Erie, Thursday farmers markets begin May 12 and Louisville’s Saturday farmers markets begin May 14. A hyper-local farm-based farmers market is also opening this month at Longmont’s Ollin Farms. In addition to their Community Supported Agriculture (CSA) share, they’re planning to bring together produce from multiple local food producers to cooperatively make food available to more customers.

• Area restaurant openings continue their rapid pace. Lucile’s is making plans for another East Boulder County location, moving into the former Rose’s Cafe spot on Briggs Street in Erie. In Boulder, Curtis Park Deli and Mason’s Dumpling shop are both getting closer to opening, each on Pearl Parkway. Boulder-born Snarf’s is growing (not going) out of the area. The sandwich maker is extending its reach to new Cherry Creek and Louisville locations.

• Those looking to eat at home have some more options as well. Denver and Northern Front Range fans of Korean food can order it prepared in their home by a Korean BBQ Chef. The authentic dining experience courtesy of chefs Sunny and MJ Hong, who happen to be mother and son.

• In the last month, Edwin Zoe announced that beginning in May, Chimera Ramen will become Dragonfly Noodle, joined by a new outpost of the same restaurant at 16th and Larimer on the 16th St. Mall. Talking about the change, Zoe said, “The Dragonfly is a symbol of transformation and as our communities emerge from the extraordinary challenges and losses of the past years, we are excited about the opportunity to transform two ideal restaurant locations into a concept that expresses our passion and obsession for delicious noodles.”

• Restaurant closings and ownership shifts are also taking place. Scrumptious, the ice cream and candy store in Old Town Longmont has temporarily closed in the wake of a long-term theft. Management is considering if the close will be permanent, though it doesn’t seem likely. In Boulder the Walnut Cafe experienced an ownership change with the retirement of their previous owner Dana Derichsweiler.

• Finally, in follow up to a much-covered semifinalist announcement, James Beard Foundation named its finalists and Colorado food talent swept the nominations for Best Chef Mountain region. Boulder chefs in this category were the Black Cat’s Eric Skokan and first-time nominee Cody Cheetham, who is chef de cuisine at Tavernetta, part of the Frasca Hospitality Group. The winner will be announced in Chicago on June 13.