Meow Wolf Danceportation: Yet another dimension of Convergence Station with live music 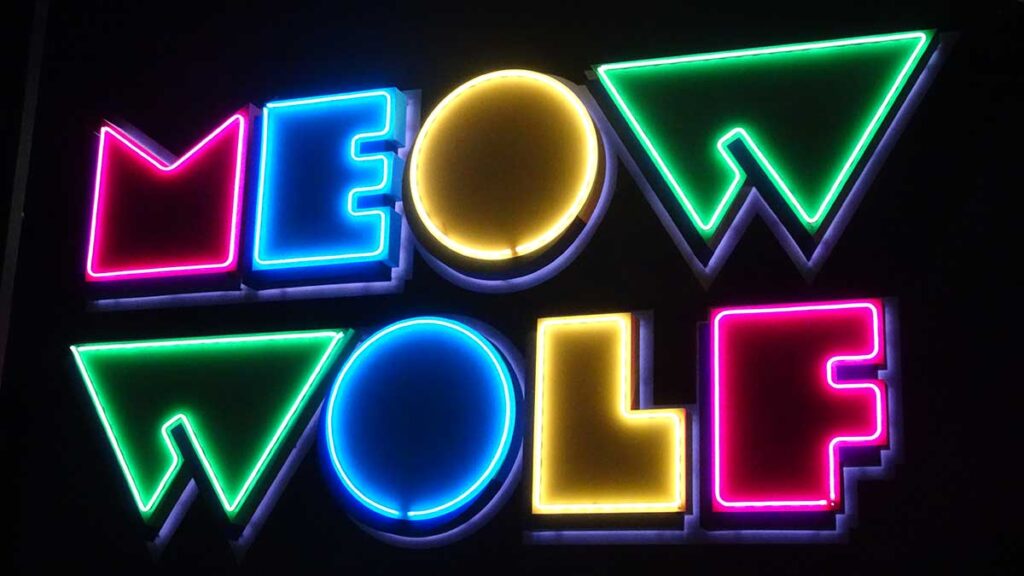 Meow Wolf has only called Denver home since Sept. 2021, but it has won over everyone to step inside with its wonderful weirdness. It is an interactive art exhibit, but that description sounds stuffy. A more exciting description would be that Meow Wolf is an adventure across time and space.

Convergence Station, the third installment in Meow Wolf’s interactive art galleries, is like falling through the TV screen into a sci-fi movie. Each room holds something wildly different from the last. Now, to take the multi-dimensional experience to yet another level, Convergence Station is host to live music and dance parties. 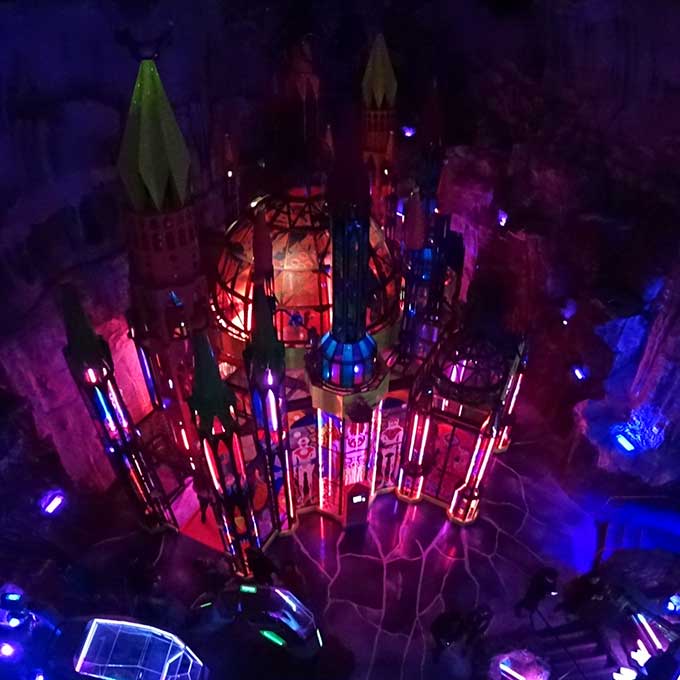 To make the experience as immersive as possible, they don’t just cater to the sense of vision. One room is dark with large touch screens. Manipulating the lights on the screens changes the sounds being played in the room to engage the sense of hearing as well as the part of the brain that is stimulated by music. 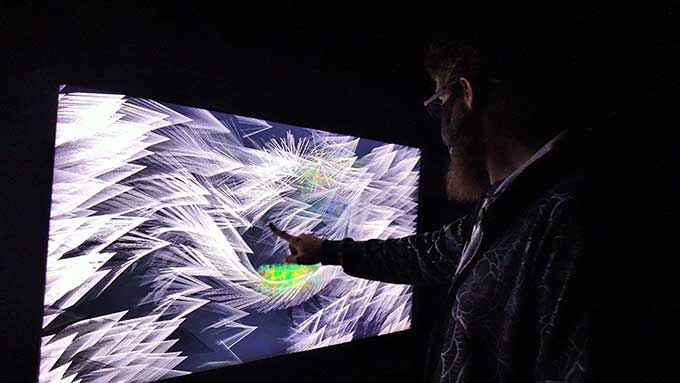 Music is a powerful force, so in addition to hosting concerts, they created Danceportation as part of their PARTY PORTAL series, a dance party throughout the levels of Meow Wolf with live music performances. This is different from their concert series because the artists are performing throughout the exhibit and not just in the Perplexiplex on the first floor. 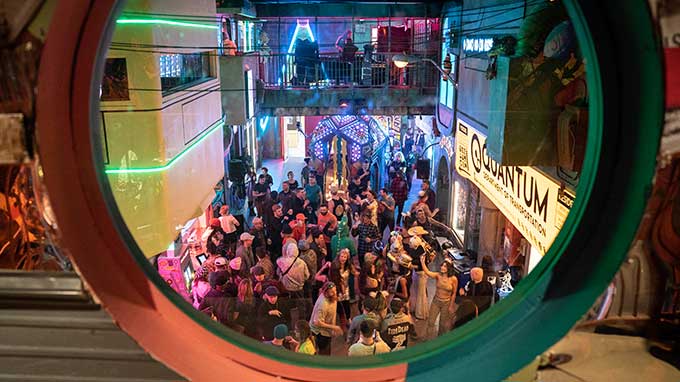 To accommodate yet another sense, there will be a bar with alcohol, mocktails, coffee, and snacks to get you through the night. Be sure to keep your body fueled appropriately, so you can dance the night away. 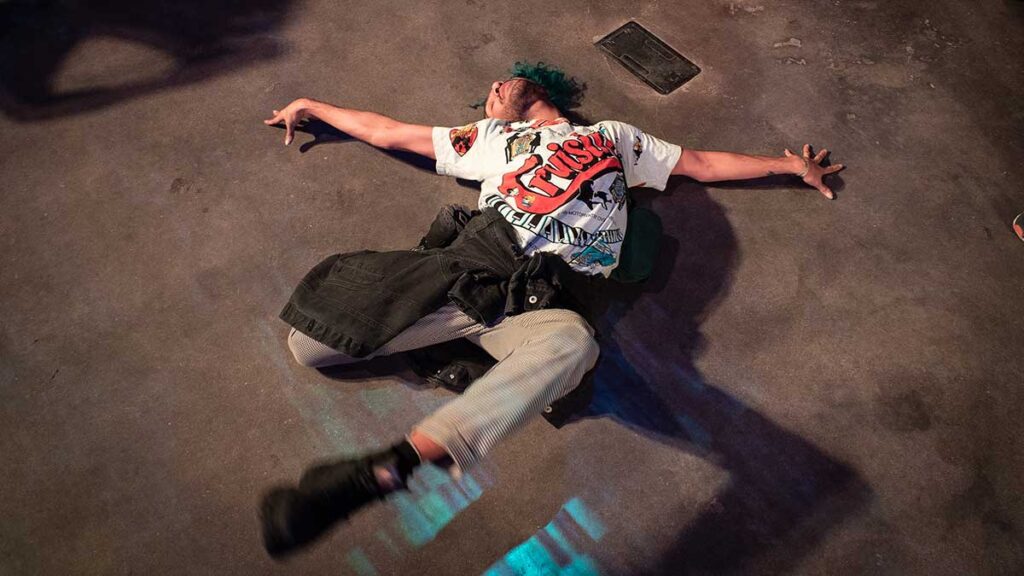 Convergence Station’s first dance party took place in February and was a smash. Based on feedback from the event, the next one promises to be even better. With an earlier start time of 10:30 p.m., even mere mortals can experience Danceportation without throwing their schedules too out of whack. 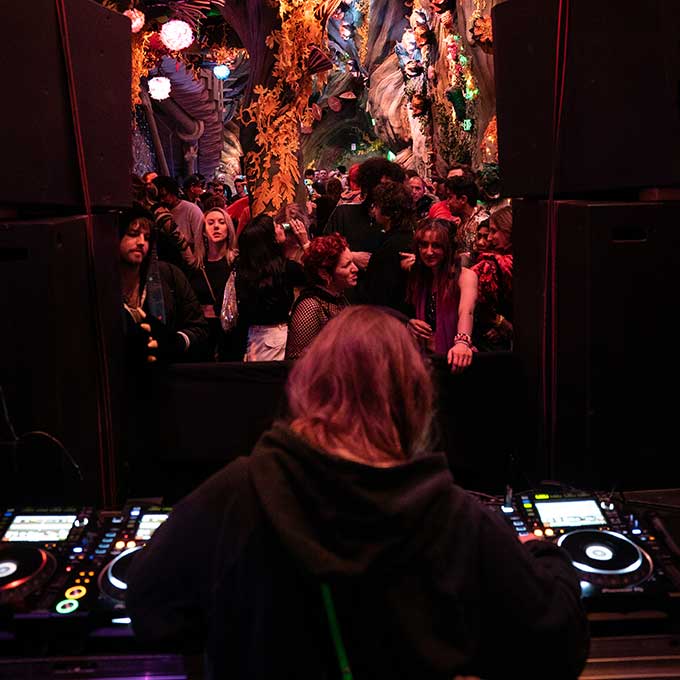 Behind the DJ at Danceportation. Photo: Glen Ross, courtesy of Meow Wolf

The next scheduled Danceportation will be on Saturday, May 29 and will feature Anthony Naples, DJ Stingray 313, Gee Dee, Henry Wu, re:ni, Seb Wildblood, Al V Dam, Black/Tuesday, Deedz, JoeUnit, Mars, and wngdu. Doors open at 10:30 p.m.; music starts at 11 p.m., and the event ends at 3 a.m. Tickets are $85 per person and are available for purchase online. 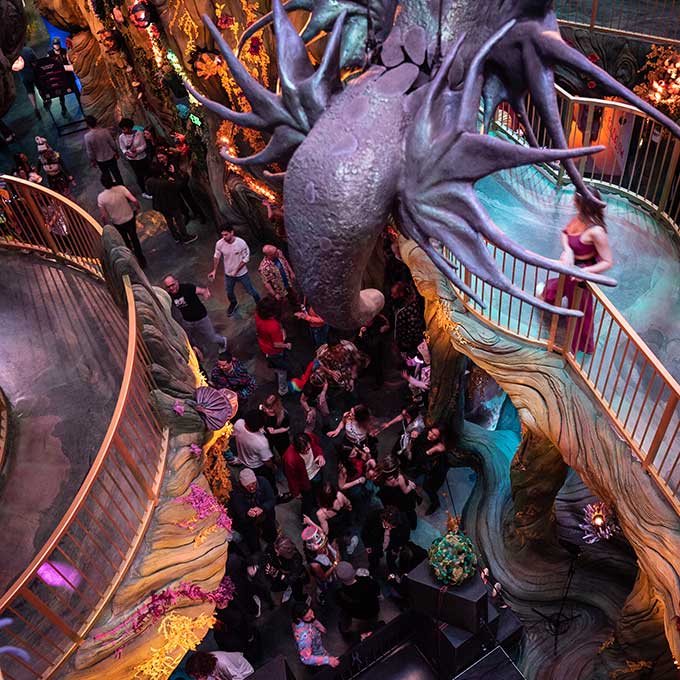 Looking down on the crowd and the DJ at Danceportation. Photo: Glen Ross, courtesy of Meow Wolf