The Frog Princess at Chautauqua Park 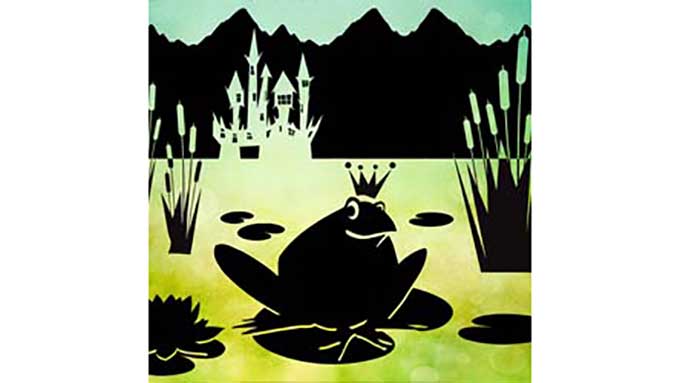 One of the best family summer activities is back for a new season in 2022. Arts in the Open presents The Frog Princess by Patti Murtha at Chautauqua Park in Boulder. Bring the whole family to meet at the picnic pavilion and enjoy the show as you take a moderate hike from each scene to the next. An experienced guide will be your host as the actors tell the classic story of The Frog Princess. As this is a moderate hike, remember your water bottles, sunscreen and good hiking shoes. There will be water and granola bars available for a suggested donation as well. Playing through June 26  at Chautauqua Picnic Shelter, 10:00AM. Tickets are $21 for adults or $16 for children 10 and under, www.artsintheopen.org. 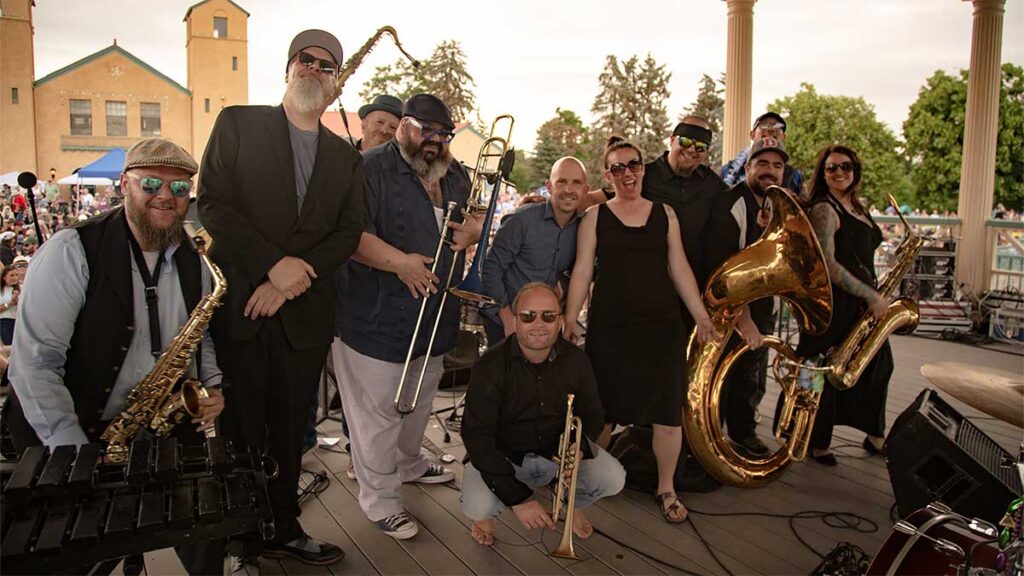 Hands down the most diverse, celebrated, family-friendly, free music series in Colorado, City Park Jazz is now well into its 36th season of highlighting the best musicians in Colorado. A fairly new recurring event on their 10-week season is the Annual Brass Band Extravaganza, featuring all the best Second-line-styled outfits in the Centennial State, and it culminates with a Brass Super Jam at the end of the show with upwards of 30 or so brass players and percussionists on the stage at once! This year’s slate includes three top-tier groups: Badda Boom Brass Band, Tivoli Club Brass Band and the No Hands Brass Band. The show runs from 5 p.m–8 p.m. at the bandshell by Ferrill Lake in City Park, Denver. Learn more at www.CityParkJazz.org

Pigment at The Arvada Center 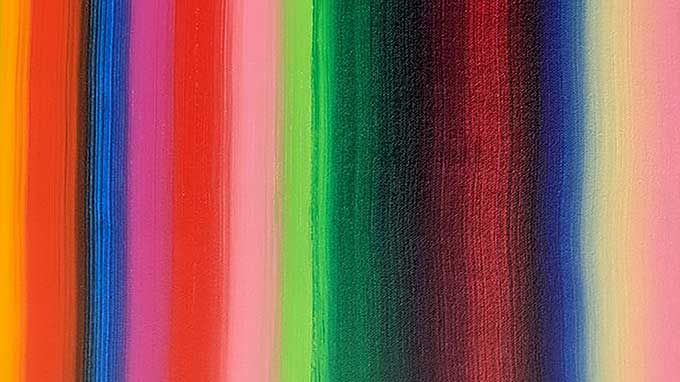 The Arvada Center is known for theatrical talent, but have you taken the time to peruse the art galleries there? The current exhibition is titled Pigment, featuring local artist Anthony Garcia Sr. Garcia was born and raised in Denver – specifically in the Globeville neighborhood – and is an influential figure both in the artistic community and for his activism in the region. He’s created many large-scale murals all over the state of Colorado, but this new studio showcase highlights his homage to Garcia’s geographical, cultural and historical Chicano artistic upbringing. Admission is free, though reservations are required. On display in the Upper Gallery through August 28. 6901 Wadsworth Blvd, Arvada. 720.898.7200, www.Arvadacenter.org.

The Spongebob Musical at BDT Stage 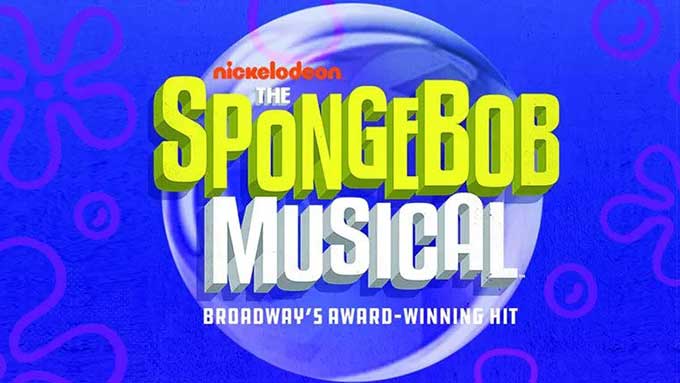 One of the biggest surprise hits of the 2018 Tony Awards season is getting its regional premiere thanks to BDT Stage. Grab the family for a trip to Bikini Bottom and join Spongebob Squarepants and all his friends for the most unexpected heroic tale. With original music by popular artists including Steven Tyler, Sara Bareilles, The Flaming Lips, Cyndi Lauper, John Legend, Plain White T’s, They Might Be Giants and more – it’s a packed musical filled with dance, color, and a pineapple under the sea. Playing through Sept. 3. Tickets range from $70 to $75 and include dinner. BDT Stage, 5501 Arapahoe Ave, Boulder. 303.449.6000 or bdtstage.com. 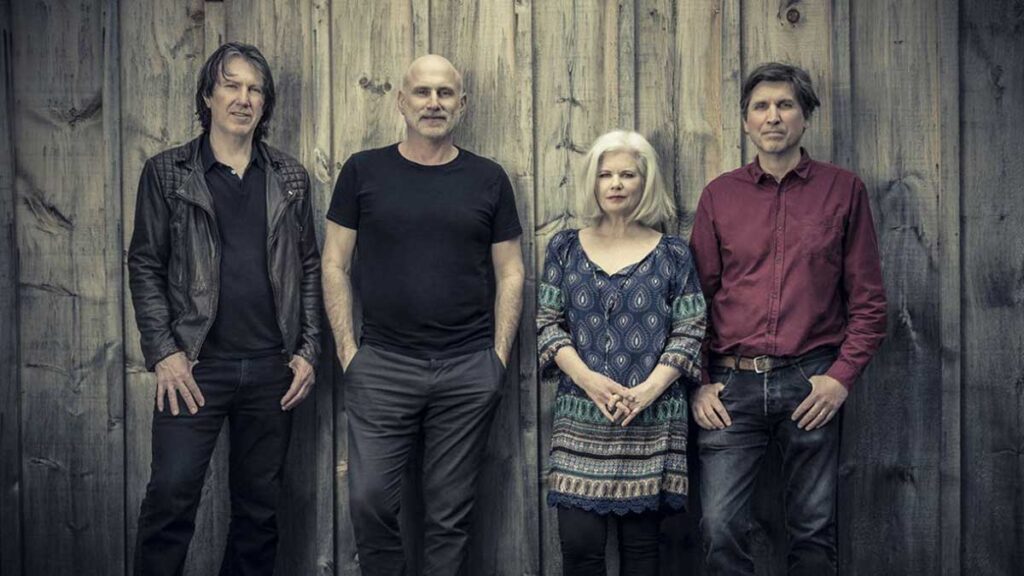 Born in Toronto in 1985 with siblings Michael Timmins on guitar, Margo Timmins on vocals, Peter Timmins on drums, and family friend Alan Anton on bass, the Cowboy Junkies is a prolific alt. country act who’s notched nearly 30 studio albums on their belt over their 37-year career. Now touring on Songs of the Recollection (2022, Proper Records), a 9-track EP featuring covers of songs by David Bowie, Gram Parsons, the Rolling Stones, Neil Young and Gordon Lightfoot, to name a few, the group reveals that simply doing what you do well and never really departing from that is a sure way to keep your fanbase close and happy. It might not break new ground, but Junkies junkies will love every moment. At Chautauqua Auditorium, July 16, 7:30 p.m. Tickets are $35+ at Chautauqua.com.

inVISIBLE | hyperVISIBLE at Dairy Center for the Arts 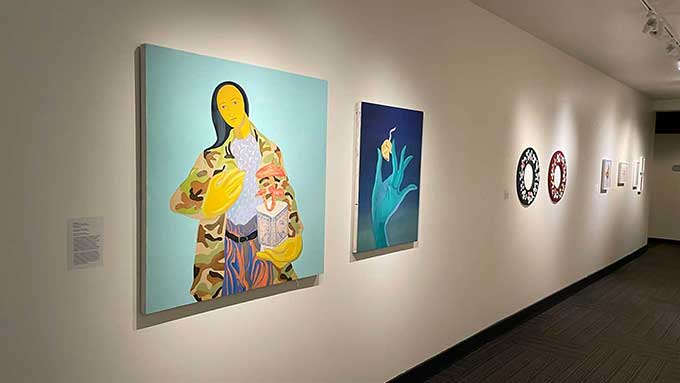 The struggles of Asians and Asian Americans in a time with increasing anti-Asian sentiments is captured in a powerful artistic exhibition at the Dairy Center for the Arts in Boulder. inVISIBLE | hyperVISIBLE showcases Asian and Asian American artists, scholars, performers and community organizers with a variety of backgrounds, highlighting the complex diversity, various migration routes and different socioeconomic circumstances of the participating artists. inVISIBLE | hyperVISIBLE is open through July 16 and admission is free. The Dairy Center for the Arts 2590 Walnut, Boulder. 303.440.7826, www.thedairy.org.