Camp Drinking: Three New Ways to Fill Your Cup Outdoors | In The Cups 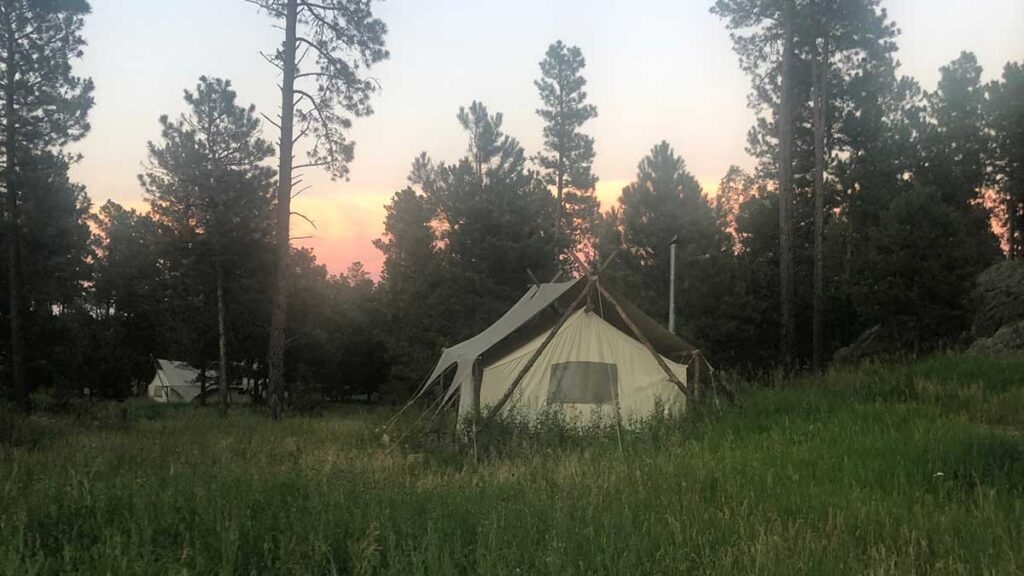 Summer time is camping time in Colorado. For many of us, camping time is drinking time. We’ve got our canned, craft beer and seltzer for hiking and water sports, and many of us stock our camping site for after hours with a nice clean whiskey, a dark, roasty stout, or a portable cocktail kit that makes anyone a rustic mixologist.

We’re here to help make sure you don’t wind up camp drinking the same way you’ve been doing it for years. Sure, it’s easy to break open a can of something you are used to, but we have three ways to shake up your routine.

Put a Hot Poker in Your Dark Beer

If you think beer is always supposed to be served cold, we’re asking you to reconsider. Immediately. Throughout history, there’ve been many instances where beer has been served as a hot drink, and that trend is on the way back.

As you set out to camp this year, consider bringing a four or five-foot, relatively clean and heat-safe, metal poker along with your camping supplies. If the night is a little chilly at altitude and you’re camping where a fire is allowed (and please be careful about this given the state’s well-warranted fire bans), heat your metal poker in the fire for 15 minutes or so. Once you’re sure it’s heated through, pour a strong, dark beer halfway up a thick metal or glass cup. Let the head settle, rest it on a table or tree stump, and then place the poker in it. You won’t need to hold it for more than a minute or so. When a thick foam rises at the top, it’s done.

We tried this last fall at Longmont’s Primitive Beer and were amazed at the experience. The flavor of the beer tastes different, sweeter or with a more-forward maltiness, and the foam tastes like marshmallows. We’ll say it again – marshmallows. We were also surprised that the beer didn’t get that hot. After the foam settled we repeated the poker-ing process two more times. By the third time, the beer was at its most hot and flavorful. 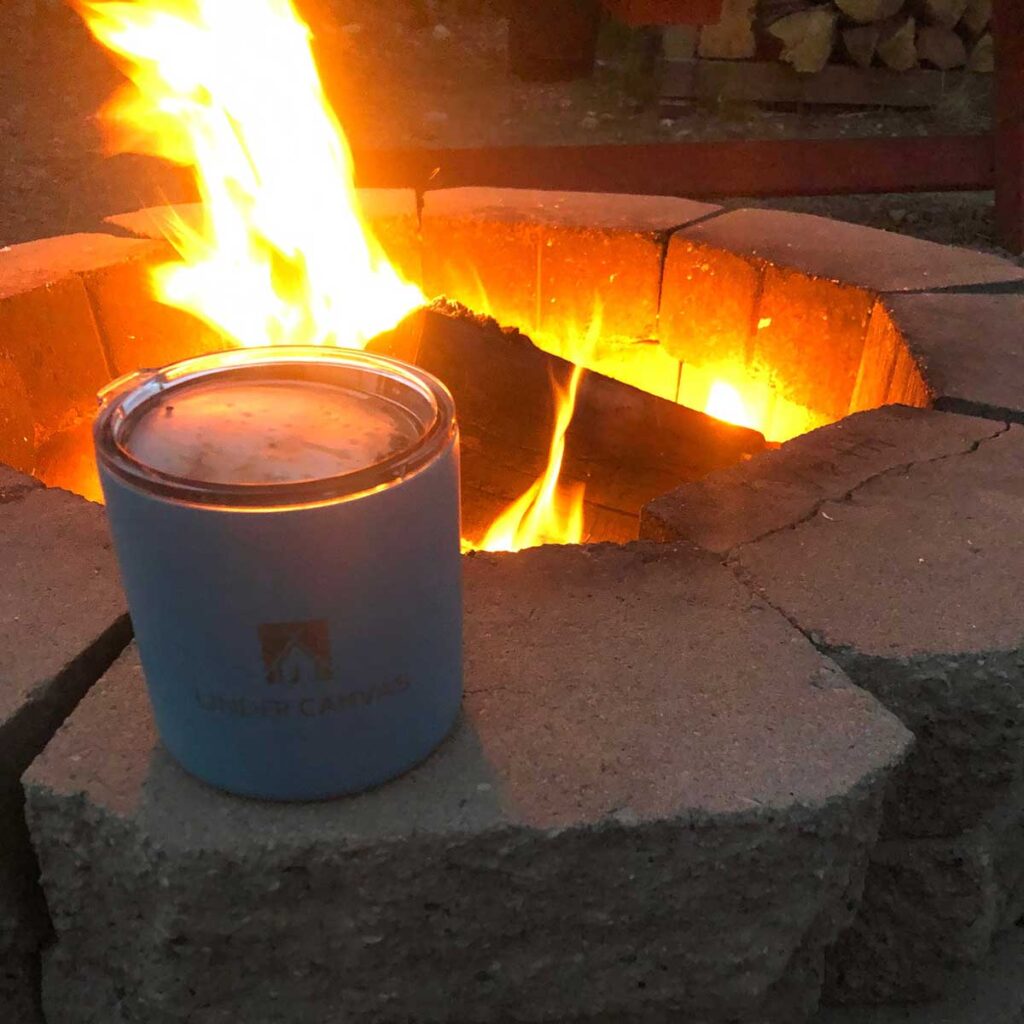 We know it’s the middle of summer and that it’s hot, but one of the things about Colorado is that it’s possible to always be around snow. If you’re camping or hiking, or on a river at altitude and there is snow around, it can be a really fun drink ingredient. Either collect fresh and clean snow in a cooler when you’re out and bring it back to camp or pack some drink supplies on your day’s adventure.

Once you’ve collected the snow, you have a lot of options for how to work with it. Firstly, know that just about any drink that uses ice can use snow. You can firmly pack it into snowballs and substitute it for ice cubes, or you can leave it nice and loose to make a frozen margarita or your favorite adult slushy. If you’re making a slushy, keep the airy snow in the glass first, mix your cocktail ingredients separately, and then drizzle them over the snow. We tried it last year and found it was hilarious. Full disclosure, we had a tough time working with the snow because it melted pretty quickly. but this year is going to be different. We’ll bring a better cooler and work faster. We’re going to get it down. 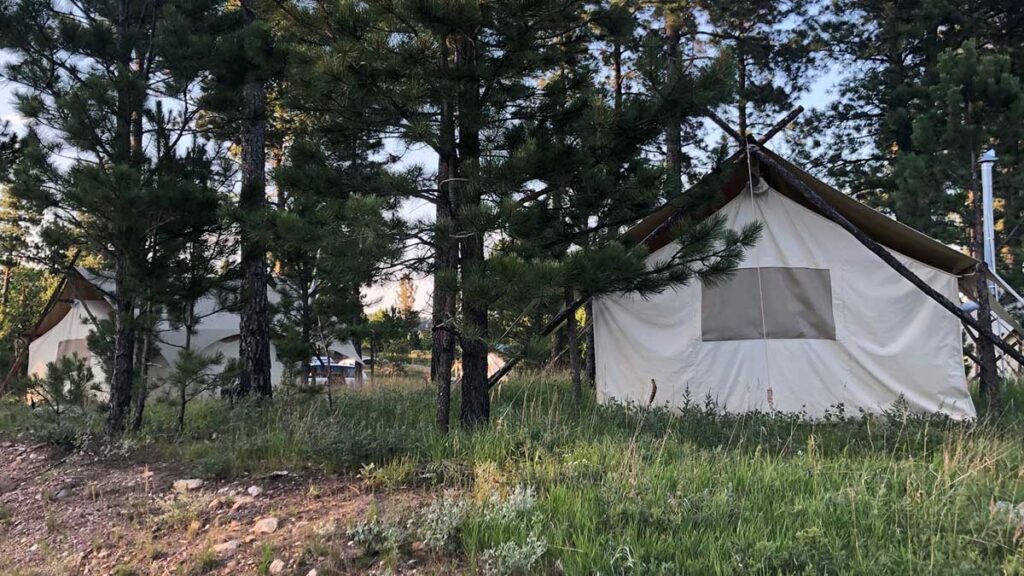 Replenish with a Cocktail

If you live for adrenaline adventures, you probably had an active day while camping. Even though you may want to relax after with some nutritious food and an adult beverage, the right mixer can help you combine your alcohol with more functional ingredients.

An example of one of these, made here in Boulder, is Mortal Power. It’s a sparkling beverage from the makers of Mortal Kombucha with varieties that include electrolytes, magnesium, and collagen that help you replenish while you relax.

Aside from these benefits, it’s delicious and lower in sugar than other similar products. Be aware though, the mixer’s probiotics are often negated by alcohol. If you want to fully take advantage of its benefits, Power or other mixers work just as well in a mocktail or as something to sip on its own.