[FORT COLLINS, COLORADO, 8/4/2022] “Safe House 1618” is a thrilling indie film that may become an instant cult classic, but not for reasons you may think. The film itself is a daring horror/thriller about 3 sisters on the run. It has great moments of suspense, it achieves some excellent cinematography, and a cast that could launch an entire franchise. However, the biggest accomplishment of this film comes from off screen. “Safe House 1618” may very well be the first film in Northern Colorado’s recorded history, to be produced ENTIRELY locally.

Colorado is no stranger to film locations and having its beautiful scenery used for many many films. However, no film of this caliber has been casted, shot, and produced entirely locally, until now.

Produced by Black Sparrow Media, their work on “Safe House 1618” will go down in history for the film that turned Northern Colorado into the new Hollywood. Executive Producer, Jamal Page, has created a community that will soon be known as the new icons and rockstars of filmmaking. This film may single handedly change the face of Colorado.

“Safe House 1618” was written and directed by Calvin T. Shepherd, and is now streaming on several platforms including Amazon Prime. This film, and this company will be one to keep an eye on in the coming future. Black Sparrow Media is a film production company proudly located in Fort Collins, Colorado.

If you would like more information about this topic, please call Maddie Steele at 571-239-1722, or email blacksparrow.maddie.steele@gmail.com 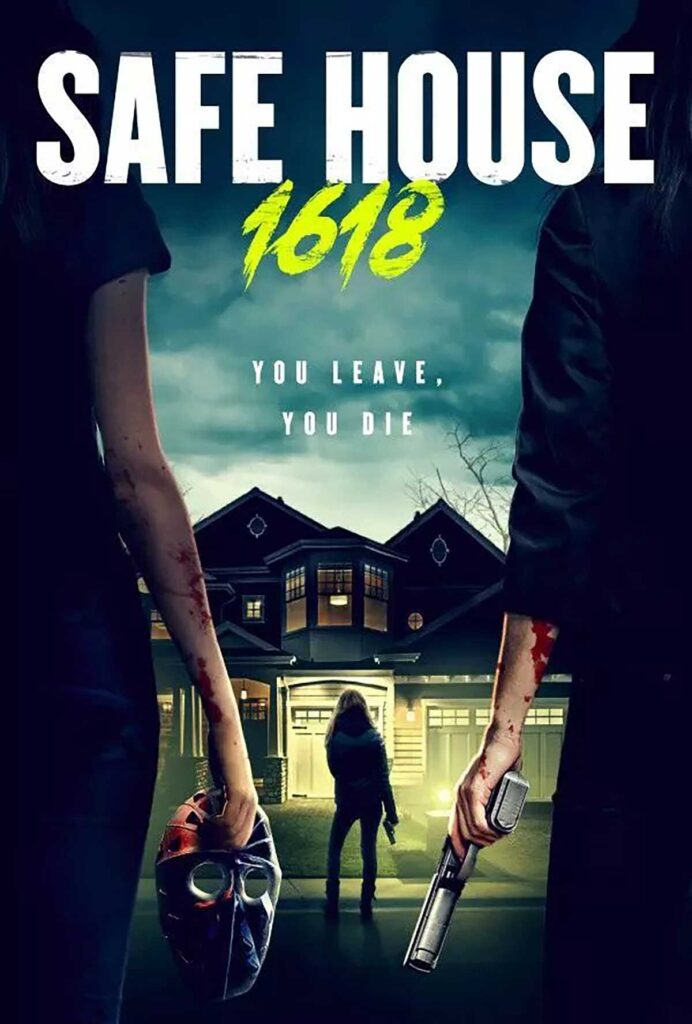