Andy was there for me when it was dark

I don’t even know how to begin this column. My eyes are filling with tears, and I am having a hard time breathing regularly. I just called to move an appointment so I could compose this story and began crying with a complete stranger.

I just watched the videos from Acme Fine Goods in Louisville this morning. Eric was talking about the passing of our good friend, neighbor, and community member, Moxie Bread owner, Andy Clark.

Andy and I would have long conversations regarding our community. Part of it would go as follows;  I would call to ask him to advertise, and he would tell me how he has too much business, which was hard for me to counter – because I was a regular and knew how busy the stores were. He would laugh and sometimes buy an ad anyway. But when he didn’t buy an ad he was always so gosh darn nice when he told me no. He would tell me; “Shavonne, I want to support you because I believe in the work you do, we need community journalism.” And so he would buy one or two ads a year. He also donated to our crowdsourcing during the Pandemic. He would tell me, “I am just going to donate because I can’t take on any more business.”

That is the kind of person Andy was. But not just for YS – for everyone. During the Pandemic he was vocal about protecting the community and even took some hate for it. But he went above and beyond – just like he did with everything. After the Marshall Fire, Andy and Moxie Bread were some of the first to be out on the frontlines feeding people, making sure they had what they needed. Maybe that is why his bread was so good, it was filled with all that love.

What Andy never knew was that he was a source of light for me during a very dark time in my life.

I had built Yellow Scene up from literally a yellow flyer, to the largest publication in the County. We borrowed no money our first decade and we scrapped and worked hard every step of the way. As comes with success, there is a cultural component to American business that we always think we must get bigger.

For a multitude of reasons, I took a risk and started a second magazine that was distributed from Denver to Fort Collins in 2011. I was blessed with an amazing staff who had drank the kool-aid with me and worked those long hours right alongside me. But as time went on, people got married, had babies and moved on from YS. I was thrust into managing two platforms, with double the staff and frankly, had no clue how to be that big. I started to drown, mistakes started to happen, and stress became a constant. I am not proud of how I acted on that stress during that time, and have worked hard to rectify it, but the damage to my beloved company had been done. By 2017, I had spent so much money I had gone from no debt to 6 figure debt, and I was still sinking. In my mind, I had screwed up my life’s work.

Many do not know this about me, but I sank into a deep depression. Sure, I hid it, but at night I would lay in bed with suicidal ideation running through my mind. I couldn’t stop the thoughts or from crying. Every choice I made seemed to lead to another bad outcome. I couldn’t think straight. I was a hysterical mess.

I was blessed with some very wise people who, for whatever reason, wanted to help. One person trusted me enough to loan me $50,000 and a few others smaller amounts, but several loaned me their time and expertise. Blair Koch, of TAB Denver West, donated an entire year to me for consulting services. I still hear her first words to me; “You have to turn off that noise in your head.” At the time I had no idea how to do that. I was crushing under the weight of my failure, my finances, and my grief.

Most probably think I am crazy for staying committed to printing YS every month, but I absolutely love what I do. I love that we truly do create something that is real, no compromises, and filled with stories that uplift and inform our community. I love working side by side with small businesses (even if during the Pandemic that was a tad scary). I love crafting smart, clever designs for them and giving them our marketing and design services for free, which is something not really found elsewhere. I love the photoshoots and the art and the fact we have never put the Flatirons on the cover. I love serving this community.

I know Andy loved everything about what he did too. 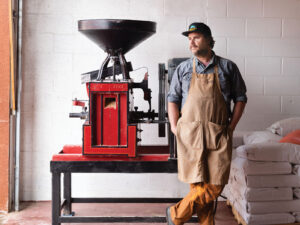 I don’t know exactly why I did not follow through on those thoughts of suicide. Most people recoiled when they learned of my plight. I felt like a leper.

But not everyone. It wasn’t just Blair who supported me, my CPA did too. He just kept believing in me no matter how ugly the numbers looked. I had friends who constantly checked in on me, would go on walks with me while I sobbed hysterically. I finally got a therapist to help me sort through the emotional mess I had become.

There is a deeper component that happened for me. I had to figure out who I was successful or not, and I had to learn to love that person, mistakes and all. I came to a realization that in our culture we value human life on net worth, and I had to understand that my worth wasn’t the same as my income. That has been a very hard journey as it goes against our societal constructs. I hope to god I have come through a richer person than before, even if it’s not in my bank account.

Andy may never have known that he helped lift me up during some of the darkest times of my life. That he believed in me, and I needed that. 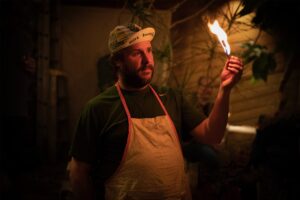 For those of us who love someone that decides to leave this world, we can never really know what haunted them. It’s a hard, god-damn world to live in, and those striving to create value against a system that works to devalue human beings, tend to care more. They hold that pain because they understand it can be better. Sometimes the pressure of trying to make the world a better place can become too much.

Andy always strived to make the world a better place and the world was better for him being in it. I will mourn the loss of this kind, dear soul, as there are no perfect words. I wish I had known of Andy’s struggle so I could have been the light for him. Because of the gifts he gave us all, I can only hope I can carry his work forward in mine. 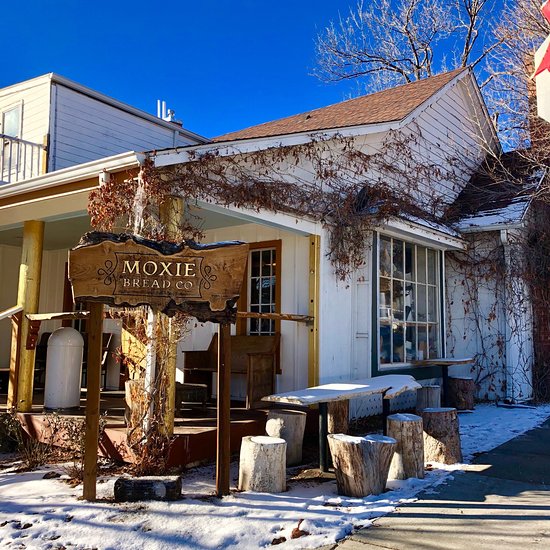