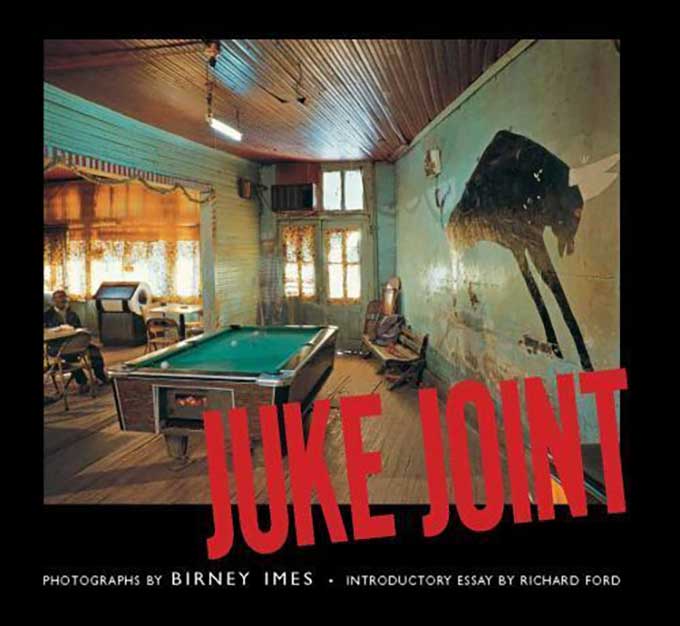 Today was a day of lows and highs at Printed Page. A cold wind scoured the street; maybe that’s why we didn’t have any customers. Toward afternoon, an elderly couple came in wanting to sell some books.  Had to downsize, they said.  The books were in boxes roped together on a dolly with knots not seen outside a sailboat. The man carefully untied and unpacked them. The books were all common titles, well-worn mass market paperbacks…John Grisham, James Patterson, the kind of things that fill the shelves at Goodwills.  I felt so sorry for them having made such an obvious exertion to no productive end.  I found a Modern Library copy of “Out of Africa” and gave them as much as I could.  And while I told them I couldn’t speak for other book dealers, I said I didn’t think they would have any better luck selling the other books.  We loaded them back up, and off they went. It’s saddening to have to tell people their books have little value.

As it was getting dark, a guy from Mississippi named Dustin came in.  He wanted to know if the “Green Book” was real (it is).  We talked a while, and then he saw a book about juke joints.  He got excited.  “My daddy had a juke joint in Clay County Mississippi,” he said, and started thumbing through the book.  He turned a page, and there it was:  The L&N, complete with the bright green walls, the pool table, and the wall light made from an Old Milwaukee beer can.  “I gotta call my mama!” Dustin said, and he FaceTimed her.  Mama knew the book and the photographer well.  She said she had a copy once but lost it in a fire.  She told Dustin the book was hard to find and cost a lot.  He laughed and said, “I don’t want this man to know that!” but I did.  It was $150.  He told her goodbye. Then he sat in a chair, staring at the pictures, tears running down his face, reminiscing about his father.”You know what?” I said.  “I think you need this book more than I do.  Take it.”

“You do that. Tell her Merry Christmas.”

Some days are better than others. 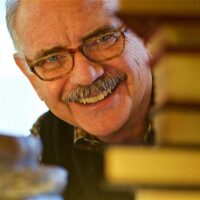