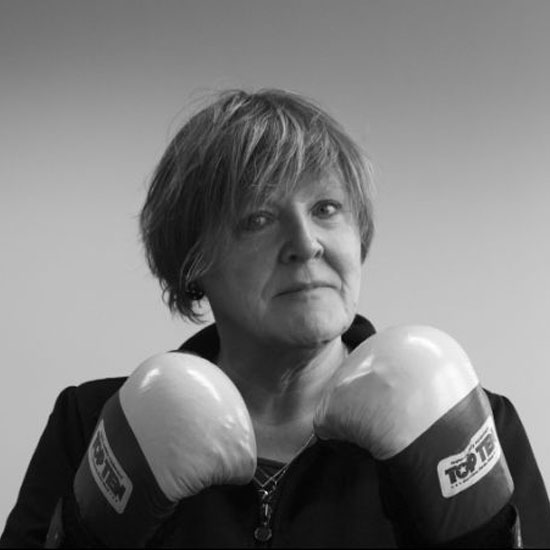 Go into the mind of a serial killer with Equinox Theatre Company’s latest drama Frozen. This powerful drama by Bryony Lavery traces the story of an English loner and the mother of one of his victims. The tie that binds them is an American academic who travels to England to research her thesis, titled “Serial Killing: A Forgivable Act?” This poetic journey explores the human capacity for forgiveness and remorse after an act that would seem to rule them out entirely. For mature audiences only. March 28 through April 19, Fri and Sat at 7:30 PM. Tickets are $15. At The Bug Theatre, 3654 Navajo Street.

Los Lobos crossed the Latin barrier for American rock decades before anyone else, thanks to a break out cover of Richie Valens’ “La Bamba” in 1987. A steady diet of swaggering Tex-Mex, country rock and pop—and headier Latin styles like cumbias and boleros—were the key ingredients to their enduring popularity. The band released an all-acoustic live album titled Disconnected to critical acclaim, thanks to Los Lobos’ non-stop decades of tour-polish. March 29, $35, 8:30 pm, Fox Theater, 1135 13th St., Boulder, 303.447.0095

There’s no shortage of things that can go wrong with live theater—in fact, it’s that subdued hint of terror that remains a draw for performers and audiences alike. Indeed, that spirit is why Macbeth is rarely performed, thanks to a curse dating back hundreds of years. One thing that hasn’t killed a play, however, is the living dead staggering into a theater and chowing down on the cast. Until now. Thus is the underpinning of the insta-classic William Shakespeare: Land of the Dead running at the Mary Miller Theater through April 26. 300 E. Simpson St., Lafayette, 720.209.2154

For a town that wears its Bohemian quirkiness like an Earth-toned, locally sourced, conflict-free badge of honor, you’d think Boulder Arts Week would date back at least a few decades. But as hard as it may be to believe, this is just the first year of its existence. In its inaugural year, it’s already shining new light on all the arts this town has to offer in the form of myriad exhibitions, performances, art walks, demos lectures and more. Running from March 28 – April 6, in venues all over the city.