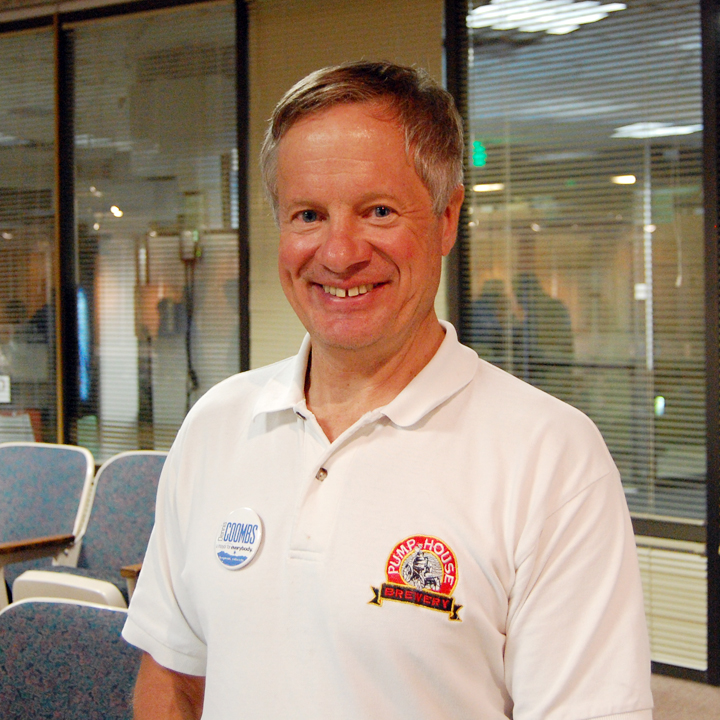 Colorado is one of the most beautiful states, and many have come here to access its staggering rugged terrain. Unfortunately, such proximity to the Rocky Mountains often comes with a price. While people here do not worry much about earthquakes, tornadoes or hurricanes, they do worry about avalanches, fires and floods. The majority of these occurrences happen without taking lives or destroying homes—they’re more of a reminder that nature can strike back with impunity if so desired.

In September rains of biblical proportions struck the Front Range and caused flooding that washed away everything in its path. Residents from Boulder, Lyons and Longmont watched as their cars and houses rushed away in a torrent of dirty water.  Portions of highways and roads crumbled into raging floodwaters.  Reservoirs and dams became choked with debris. The aftermath was as complex as it was devastating.  The rain and the floods did not stop until thousands of lives had been irretrievably changed, and seven people had perished.

Once the destruction calmed, the people of Colorado had to stand up, dust themselves off and begin the arduous process of rebuilding. Perhaps the true strength and spirit of a community becomes evident in watching the way its people come together in a crisis. This scenario is no exception.
Residents rallied together to help one and other with neighboring people and businesses taking up efforts to help those who lost everything. Relief efforts continue today, going beyond volunteer work and donations. The Boulder Museum of Contemporary Art has encouraged anyone affected by the floods to record their experiences in a variety of ways, including song, story, or even recipes as part of its Still Waters Run Deep project. The aim of the project is to create a commemorative catalog and to record history.

Amongst the hundreds of people pulling 33-hour days to keep up with the chaos was Longmont Mayor Dennis Coombs. To get an idea of what the rebuilding process has been like, YS caught up with Coombs to learn more of what life is like after the 100-year flood.