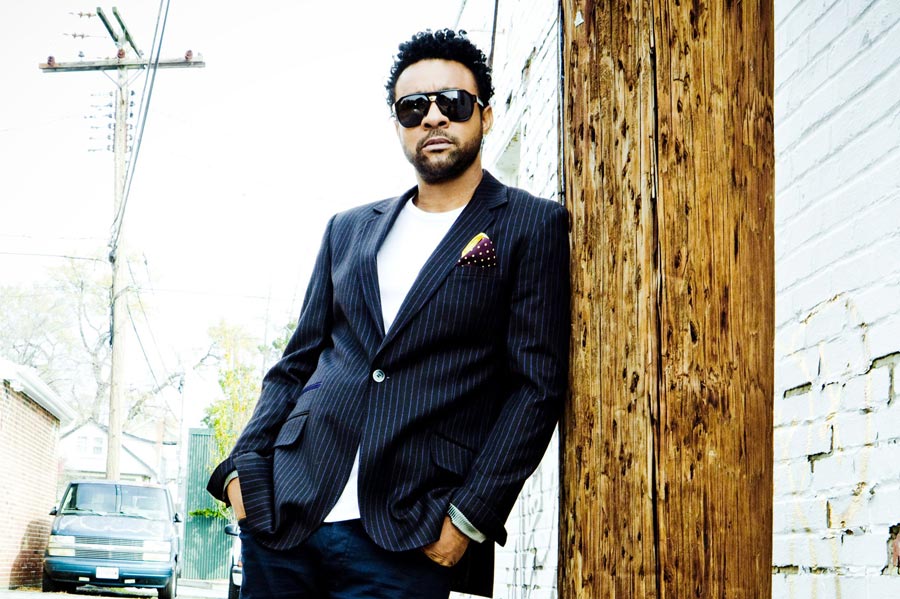 Shaggy is best known for his pop-reggae hits through the 1990s, like “Oh Carolina” and “Boombastic.” You could be forgiven for thinking that he’s been hibernating since then but, in fact, he’s forged ahead with a successful reggae/dancehall career. He’s playing Denver this month, so we had a chat…S

Yellow Scene: People thought you had gone away but you’ve put records out ever couple of years consistently…

Shaggy: We were on a major for years doing massive pop records. The last record that was ever on MCA Records was a Shaggy record. The record company shut down. We were the only ones keeping the lights on in that building for years. We were the only one who was selling records. Jimmy Idine and Doug Morris decided to shut MCA records down totally. I was one of the bigger sellers so they moved me over to Geffen. I couldn’t get traction going and I wanted to go and do reggae and dancehall, because at that time, dancehall music had become very popular through Sean Paul, and they only knew me through the pop stuff. It’s all been about me repairing the creditability of Shaggy.

S: I’ve been to Denver years ago. I haven’t been touring America a lot. I’ve done a lot of tours in Europe, constantly. Canada and everywhere, but America we didn’t tour a lot because obviously our record company in America shut down, so we didn’t tour a lot. In hindsight that was a mistake – we should have toured regardless. We shouldn’t be chasing records, but times have changed.

YS: So you’re not ashamed of those hits?

S: No, I’m very, very proud of what I did. Those are the money-making records. I just know that, in any music, as soon as you start selling huge numbers after doing street music, you’re now labelled as a sell-out.

S: You’ll get some pop stuff, some reggae stuff, some dancehall stuff. It’s a pretty energetic show. The biggest thing to hit every audience when they’re in a Shaggy show is that they didn’t know all of those songs were mine.

S: Like I say, we’re doing a new project. Right after this tour’s done in the end of November, I’m going to take some time off. We won’t do a lot at Christmas time. At the top of the year, we’re supposed to be in Australia.