Why #blacklivesmatter is a Latino/a Issue

On November 24, 2014, a jury in Ferguson, Missouri, decided not to indict Darren Wilson, a white police officer, for the murder of an unarmed, black teen named Michael Brown on August 9, 2014. Yes, murder. You do not shoot someone eight times while they have their hands up and call it anything else.A

Ignited by the blatant disrespect for black lives, thousands of students from Denver Public Schools walked out of class to protest the verdicts. They chanted, organized, held each other while asking for something so simple, yet sometimes so unattainable in America: to breath without feeling like they have a target on their back. Those students showed us what love looks like. What it means to turn something ugly into something beautiful.

Then the criticism (after all, the students were mostly black and brown youth standing in unity):
“Students are just using this as an excuse to skip class.”
“Most of them cannot even explain why they are walking out.”
“They are wasting public money. They should be in class learning.”
“They need to respect the justice system.”

On Monday December 8, I was sitting in a staff meeting for the school I work at. The student walkouts came up and my colleagues poked fun at the fact that some students could not articulate why they were walking out. Note to educators: just because a student cannot articulate with words what they are feeling does not make what they feel any less valuable. Just because you may not have the awareness to talk about race and police brutality it does not mean you cannot give students the space to talk about it. Your unawareness should not be an excuse for silencing students.

Others expressed concern at the possibility of our students joining the walkouts (our student body is almost all latino, immigrant, first-generation students from low income families in a predominantly latino neighborhood). To which our school leader responded: “Whatever is happening in Furgeson or New York has nothing to do with our students…” 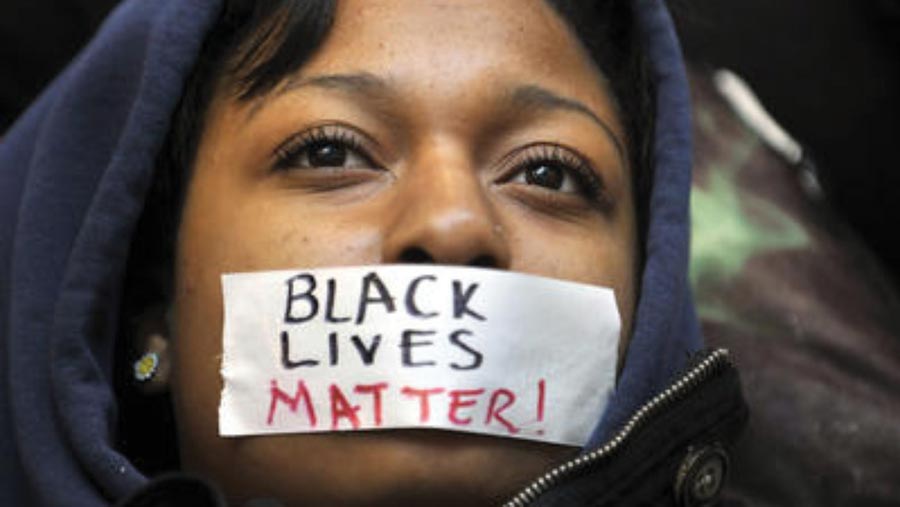 I nearly fell out of my seat. I wanted to stop every nodding head agreeing with that foolish comment. I wanted to ask if they had heard of Andy Lopez, 13, killed by police in Santa Rosa, California, when the officer confused his toy-gun for a real gun and shot Andy seven times. No charges for the officer.

Or Alejandro Nieto, 28, killed by police in San Francisco, California, on March 21, 2014, for eating lunch at a park. He was shot over 14 times by four different officers. He was a full-time student working on his criminal justice degree. No charges for the officers.

(All men murdered in a predominantly latino neighborhood.)

Or Ryan Ronquillo, 20, killed by police in Denver, on July 2, 2014. Shoot 12 times outside a funeral being held for his friend. Still no charges for the officers that shot him.Or John Paul Quintero, unarmed, 23 , killed by police while he was handcuffed in Wichita, Kansas, on January 3, 2015.

Then there was the case in our school of a student, in the spring of 2014, who was handcuffed by our security officer and peppered sprayed multiple times for no apparent reason. The security officer now works at a different school. 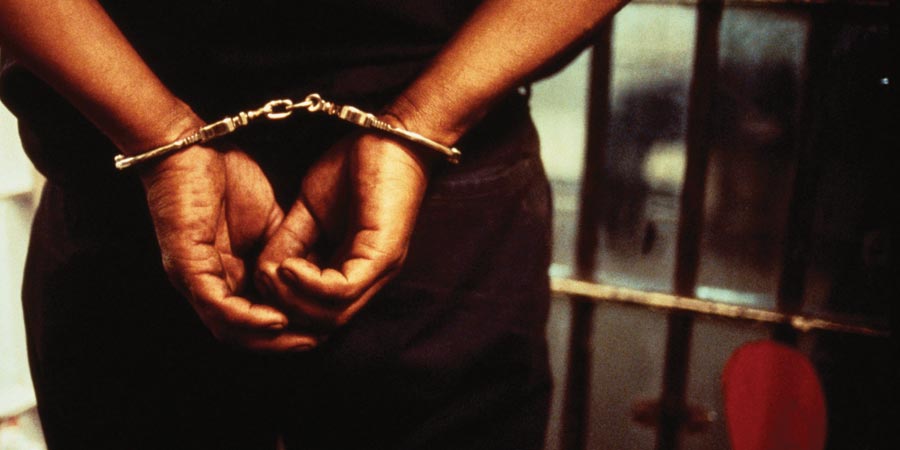 When the current administration has deported more than 2 million immigrants breaking up families, and leaving children and parents in limbo, Ferguson has everything to do with our students.

When an average of 18,000 latino and an average 32,000 black youth are incarcerated everyday in the US; the annual spending for incarceration, probation, and parole has increased 127 percent in the last 20 years ($70 billion dollars spent annually); and funding for schools has increased only 21 percent in those same 20 years, New York has everything to do with our students.

When black and brown youth make up 60 percent of the incarcerated youth but are only 34 percent of the total youth population in the country, Ferguson has everything to do with our students.

Toni Morrison, Nobel Prize winning author, stated about race/racism, “There’s no such thing as race…racism [race] is a construct…it has a social function [purpose].” 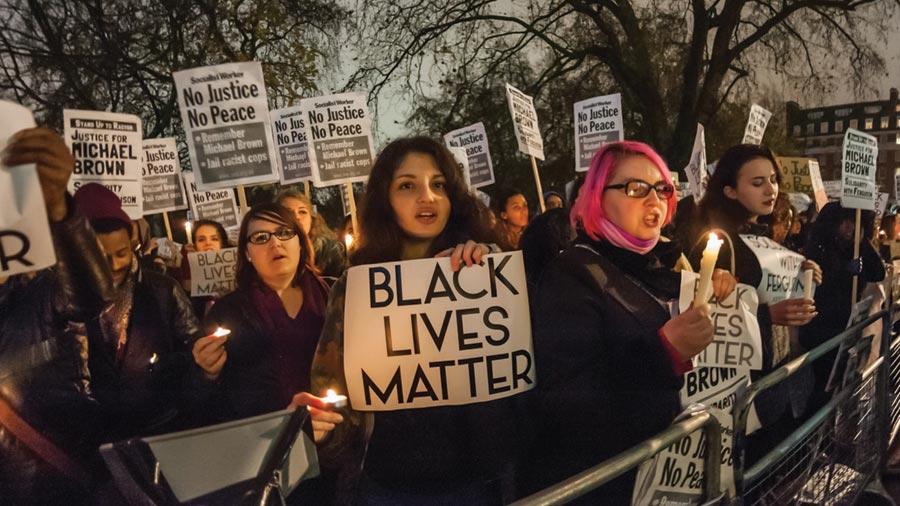 What is the purpose of race in my students’ lives? Is to fill prisons with black and brown bodies so that the fat cats that own the prisons can keep getting fatter? Now that slavery is ‘’illegal,” how is slave-like labor replicated? Is the purpose of race to turn us into a stereotype, a thing that can be gunned down? I cannot help to think that yes, there is a systematic genocide against black and brown people, that there is profit in locking us up.

I think about how we teach our students. This goes beyond foolish comments in staff meetings or in public. It concerns me that white educators may not have the competence to talk about race with our students, or that if they do, they will just pat themselves on the back: “Look at what I am doing for these poor kids.”

It worries me that we teach our brown students that their struggle is not connected to a black struggle — that they should see an event like Ferguson as distant to them.

Note to educators: Ferguson and New York have everything to do with our students. Our students will have questions. We may not have all the answers. Be open to learning from them. Treat them as human beings. Lack of resources should not be an excuse to muffle students from meaningful conversations. Make space for those conversations. Try to see things from a different perspective. Challenge your colleagues and friends on their ignorant comments. Try to educate yourself on all struggles that may affect your students. Above all: listen.