The extreme violence that recently flared, again, leading to the tragic murder of Heather Heyer at the Charlottesville Unite the Right white supremacy rally, has the ACLU and many others pondering just how far First Amendment protections should extend. After suing Charlottesville on behalf of the organizers, who had spoken openly about bringing guns and having the support of the police, the ACLU made a seismic shift in policy: “ACLU Will No Longer Defend Hate Groups Protesting With Firearms”.

Make no mistake, hate is what groups like Proud Boys, Unite the Right, and others that cluster beneath the innocuous sounding moniker of “alt-right” are about. The father of one of the outed white supremacists shared that his son stated that fascists were fine with freedom of speech: “We’ll just throw you in an oven. . . .” Sit with that. Ruminate on it. 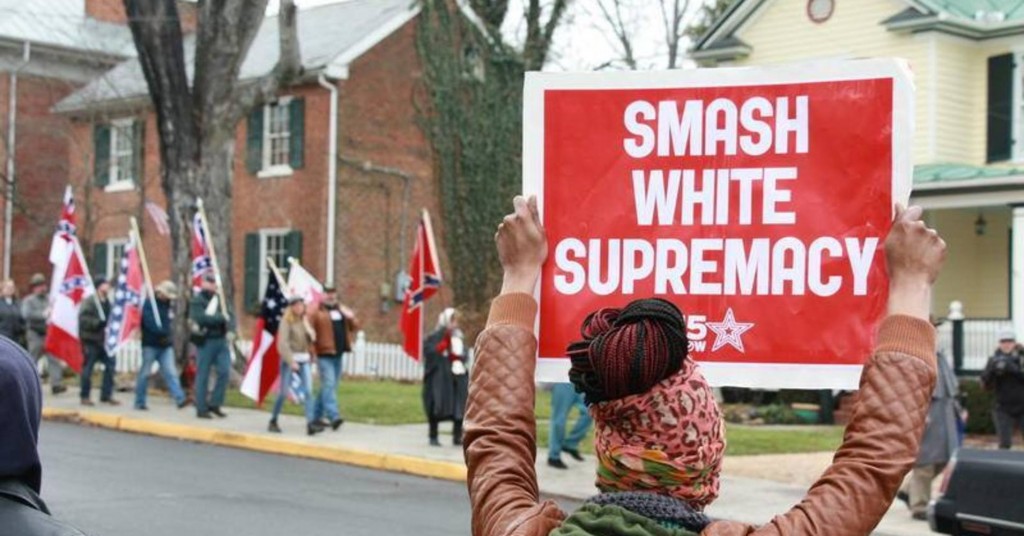 Wrapping Nazism in a shiny new label does not negate the evil implied in what once again confronts us, challenging us to ask: how do we tolerate the speech of the intolerant whose goal is racial genocide? Is genocide a reasonable free speech position? When they show up to college campuses demanding platforms and speaking the language of identity politics to dehumanize transgender folks or malign Black actresses that they compare to apes, the inevitable eventually occurs, as it did at University of Washington before Milo Yiannopoulos spoke: the shooting of a self-identified and unarmed socialist.

The irony of a Milo supporter claiming he feared for his life from an unarmed protester was thick, but lost on supporters such as College Republicans. The police, when the shooter turned himself in, took the attempted murderer’s statement and released him.

The discussion of freedom of speech must acknowledge who wields power in the U.S. It must acknowledge potential harms, including very real and present dangers that targets of white supremacist and anti-LGBTQ hate speech are subjected to. Police defend the rights of white supremacists to assemble, while pounding with iron fist people of color who raise their voices. In Charlottesville, only six white supremacists were arrested (including Heather Heyer’s murderer); in Standing Rock, it was over 750; in Ferguson, over 150. Speech, we cannot ignore, is protected more if you’re white and using dog whistle politics to ignite your base to violence, violence that includes the shooting described above; violence that includes the stabbing of two men in Portland, OR, who confronted a known white supremacist threatening Muslim women; violence that found release in Dylan Roof’s murder of nine African Americans who welcomed him in their church.

When white people show up armed, such as when the Bundy clan took possession of federal property, the law and public too often frames their violence as the act of patriots. When marginalized communities stand up for their need for basic necessities, police armed with military gear arrest them and the public screams RIOT! While Bundy walks free from court, poor Black youth are forced through a well-worn pipeline for demanding justice: directly into the mass incarceration system. Freedom of speech has a racial bias we must address in America.