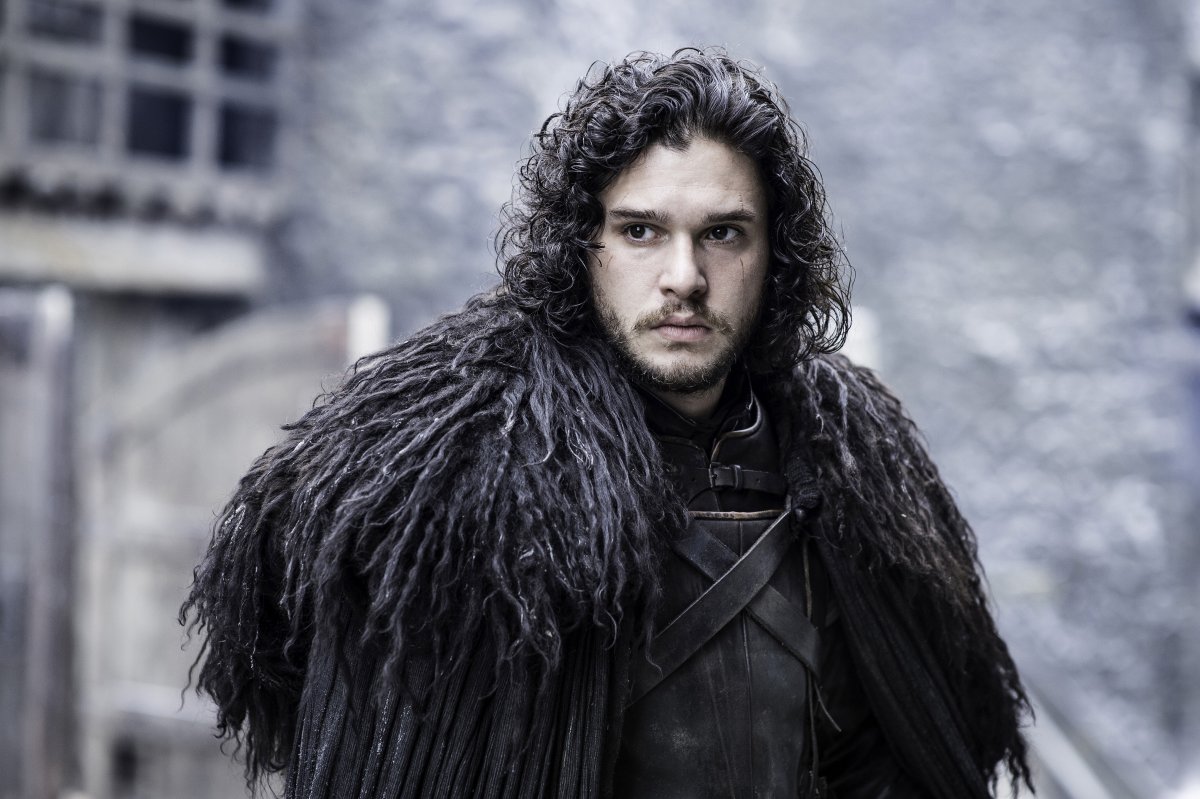 Game of Thrones concludes season 5 with a bang

Warning! Spoilers ahead. If you weren’t glued to your HBO GO subscription last night and missed the season 5 finale of Game of Thrones click out of this tab, sneak out of your office, anchor into a comfortable position and brace yourself. The finale is one hell of a ride.W

If you were smart enough to skip Sunday Funday and spend the final moments of the weekend gasping at the television, let’s gossip about what happened with our favorite characters.

1.) Daenerys may be in a bit of trouble

Episode nine ended with the mother of dragons being lifted to safety by one of her children, but we find out that her dragon is going through some teenage angst. Like a giant cat who runs away after one too many belly rubs, her dragon refuses to take her back home. Instead Drogon gives Khaleesi the cold shoulder, leaving her to walk off on her own and figure out where they landed. It’s not a great plan as she is soon surrounded by an contingent of Dothraki. From the looks of it, she’s not in good company.

Myrcella seemed to be the only Lanister that had a chance for a happy life. She was falling in love with her arranged husband and she was living in the beautiful Dorne, which is far away from iron throne. Of course she had a few women hunting her, but we were rooting for her. The writers weren’t when they killed her with Sand Snakes’ poison. The scene goes from heartwarming – in that Myrcella is oddly excited about her uncle being her dad – to heartwrenching. Life lesson Myrcella, never kiss someone who just tried to kidnap you. 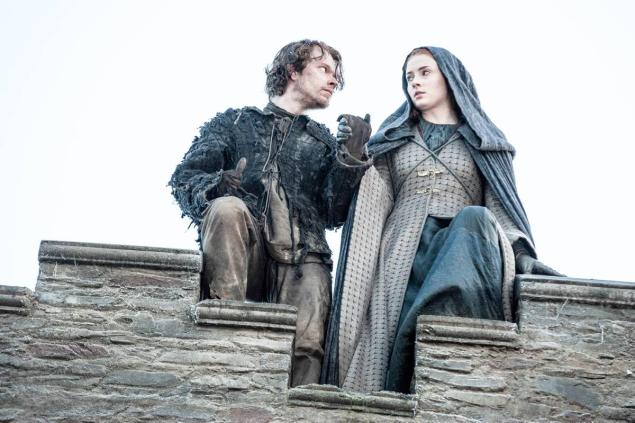 Throughout the season we have seen Sansa be tore down at the hands of Ramsay. How much worse can her storyline get? The worst two characters of the entire series have tortured her. She has lost all ties with her family, most of them are dead. She is all-alone in a very cold Winterfell, but the finale left us with a glimmer of hope that she may be rising out of the ashes.

In the final episode, we see Sansa sneak out of her room, or torture chamber, and finally light the candle in the window of the broken tower. But per usual Brienne of Tarth has the worst timing and didn’t see the lit candle. On her way back to her room, Ramsay’s mistress, who is dead set on maiming, corners her only to have Theon push the mistress to her death. After realizing that they both are in big trouble, he takes Sansa’s hand as they jump to freedom.

4.) Arya faces the consequences of revenge

Arya, like most of the Starks, had one terrible episode. With a full season of build up, we get to see Arya start being the little warrior she is meant to be, as she sets out on a revenge kill. Having learned how to change her face, she disguises as an underage prostitute in order to get close to Meryn. After he gut punched her, she reveals herself, blinds him and stabs his torso repeatedly before proclaiming her true identity and slitting his throat. It’s brutal and brilliant.

When she returns to put the borrowed face back she is confronted by Jaqen and his assistant subject. She broke the rules, and we are left with Arya losing her eye sight and wailing in the room full of faces.

These Stark girls can not catch a break.

Was anyone really rooting for Stannis after he went all Salem Witch Trials on his own daughter last week? He starts this episode off still worried about taking the north, and even more so when half his army deserts him and he finds his wife hanging from a noose. But it doesn’t stop him. He’s dedicated to his mission, but it was clear he was fighting a losing battle. That witch has been playing Stannis since the beginning, right?

We don’t see the battle but we see his army destroyed by Ramsay’s, and we see Stannis lounging against a tree with a wounded leg and ego. It’s Brienne of Tarth who stumbles upon him, which is remarkable because she is never on time for anything. We assume she killed him, but the scene cuts as she swings her sword.

Revenge is sweet Brienne, but let’s hope you don’t suffer the same fate as Arya. 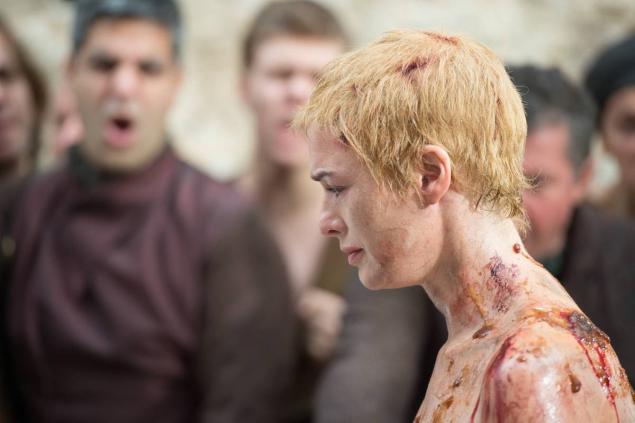 Master manipulator Cersei had a rough second half of the season, being imprisoned for her sins. Some of which she finally admitted to, so she could return home. But before doing that, she had to embark on a painful walk of shame. Stripped of her hair and her clothes, she is forced to walk through a crowd of King’s Landing residents, who assault and mock her. Not to mention the sadistic woman who beat her with a ladle follows behind and chants “shame” repeatedly with a smirk stretched across her face.

It is one of the worst scenes from the entire series. Watching a woman be publicly destroyed, and to see the pain in her eyes almost had me fast forwarding through the sequence.

Jon Snow is not a crowd favorite at the wall. Especially after losing men trying to bring the wildlings south. He knows he is hated, but didn’t see the trap he was walking into. The young Olly leads him out to a group of men from the Night’s Watch who circle him and start stabbing him repeatedly.

It’s the young Olly who delivers the final blow, and we are left with a shot of Snow bleeding out in the snow.

It wasn’t a good episode for any of the characters except Ramsay, who somehow is still alive.