The Josh Ramsay Show: After over a decade of musical collaborations Ramsay is striking out on his own.

Marianas Trench, the Canadian band not the trench in the ocean, has five albums to their name. They are best known for their concept albums, collections of songs that have an interwoven storyline, and on Ever After (2011, 604 Records) even play through as one long song. While they have made it big at home, they are less well known in the U.S. 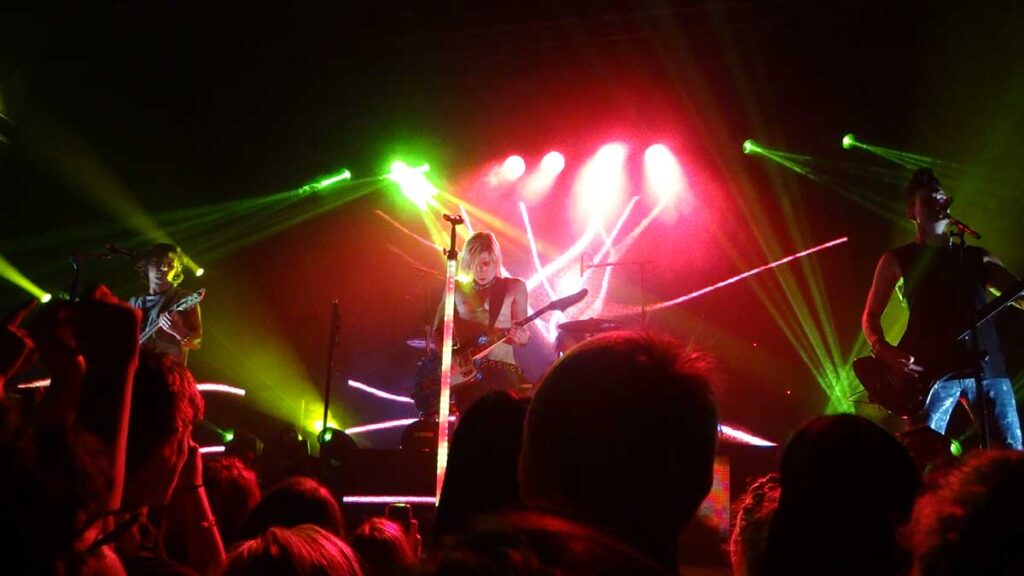 The irony of their relative anonymity is that Josh Ramsay, the lead singer and guitarist of Marianas Trench, has had a hand behind the scenes in creating some of these better known artists’ music. He was nominated for a Grammy for Song of the Year in 2012 for co-writing “Call Me Maybe” with Carly Rae Jepsen. He also co-wrote “Satellite” and “She Keeps Me Up” on Nickelback’s album No Fixed Address (2014, Republic Records). 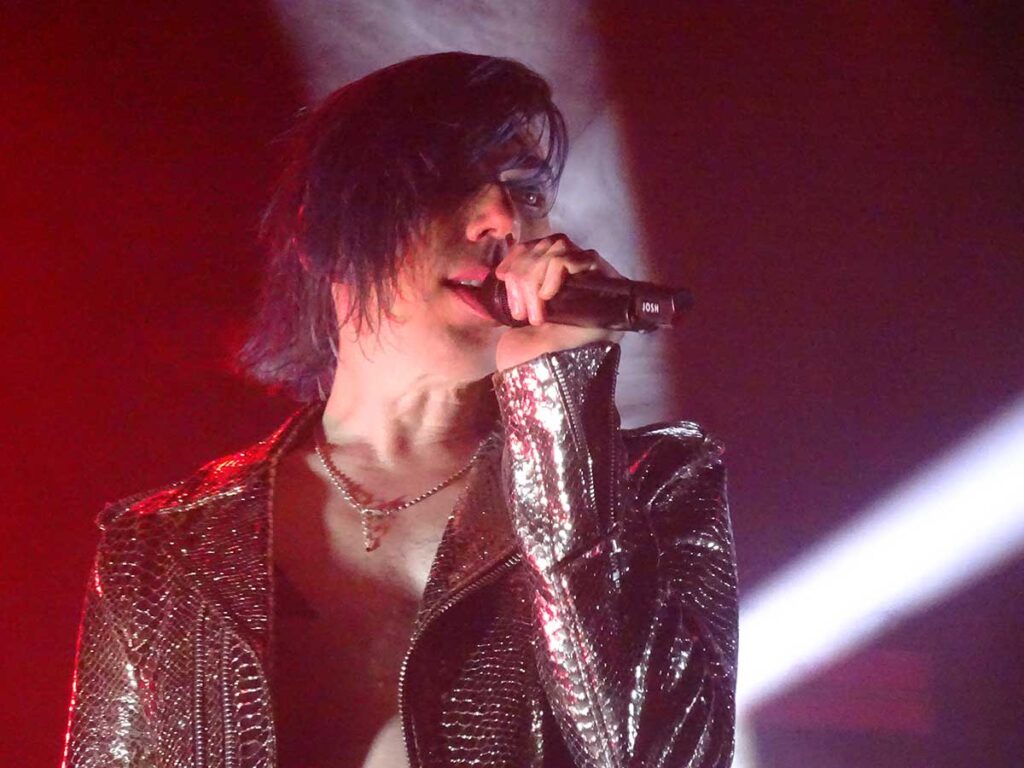 “Reckless Heart” is track 15 on The Josh Ramsay Show, Ramsay’s debut solo album, dropping April 8 on 604 Records. On this album, Ramsay tries his hand at anything and everything that called to him while he was writing it. The album has been labeled pop, but each track samples its own genre. 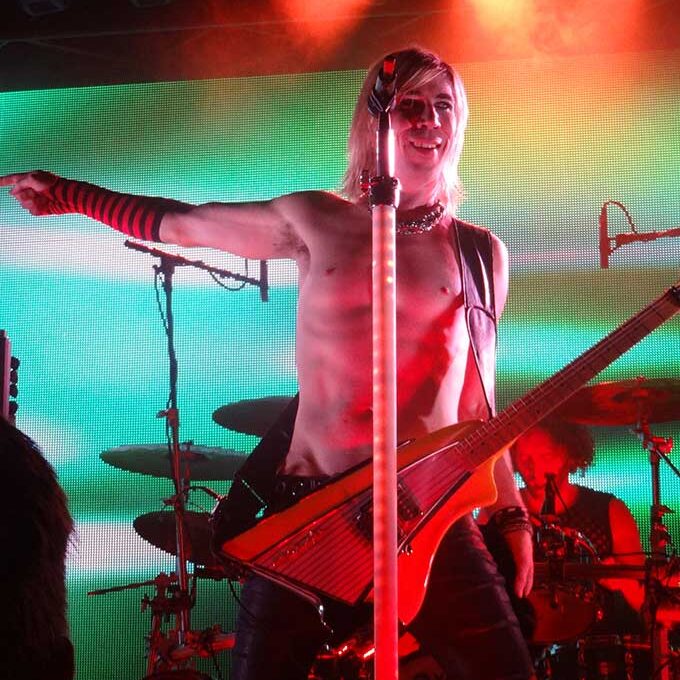 He brings in nine other artists to feature on some of the songs, including his sister, Sara Ramsay. Together, the siblings pay tribute to their father with the song “Miles and Miles.” On Instagram, Ramsay explained  how he wanted to arrange the symphony in this song to honor his father who taught him to arrange music.

Since both of his parents died last year, Ramsay has a song for his mother on this album as well, “Spellbound.” Ramsay wrote: “I didn’t want to give them sad songs about loss. Instead I wanted to show off the things I can do, because they taught me, and make it about love.”

There are certainly strong beats on this album to love. There’s no mistaking them throughout “You and I” feat. Fionn or in “Try Me,” not to mention the song “Blame It On The Beat.” Almost every song is eminently danceable, long before the first tune that features a DJ plays, “Like There’s Nobody Watching” feat. DJ Sharkpocalypse.

Things slow down a little for “Delirious” feat. Fefe Dobson, “Like You Do,” and “Can’t Give It Up” feat. Tyler Shaw. For the vocalists out there, Ramsay and Shaw deliver something to appreciate with their runs. Compared to the sing-alongs Ramsay does live, showing off his vocals, these are tame, but they’re certainly more complex than most people could manage.

One of my personal favorites is a song called “Painted Faces.” It’s one of those songs with lyrics that aren’t super straightforward, leaving you to mull over its meaning. A commentary on fame perhaps?

Similar to Marianas Trench’s 2015 outing  Astoria (604 Records), Ramsay’s compositions on this album evoke the sweeping grandeur of a film score. “Army of One,” “The Ballad of Cheeky Valentino,” and “The Deep Woods” are all instrumentals which should turn the heads of filmmakers looking for the next Mark Mothersbaugh. 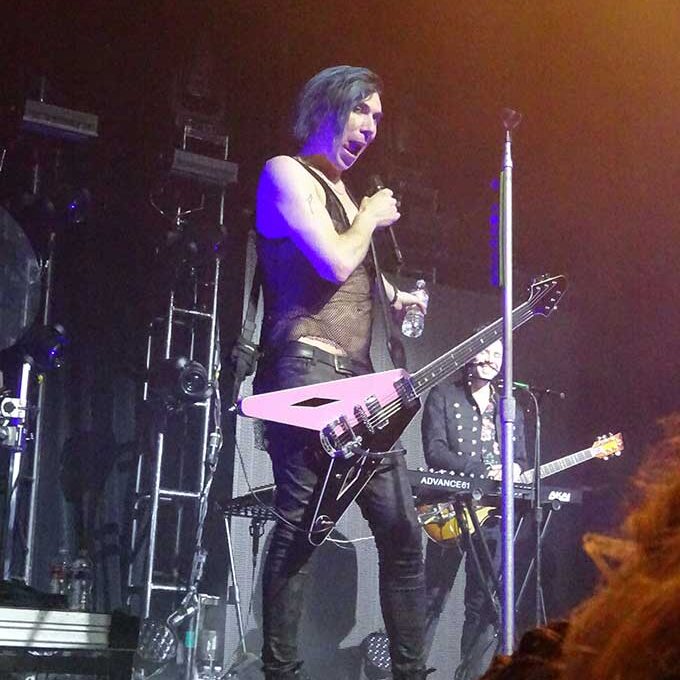 The Josh Ramsay Show is Ramsay’s first full-length solo project, but these are not the first songs he has written and recorded outside of his band. Until the album drops on April 8, check out the singles, “Lady Mine” feat. Chad Kroeger (Nickelback), “Best of Me” feat. Dallas Smith (Default), and “Spellbound.” If those aren’t enough, there are always some of his older projects like “Hit Me Up” with Danny Fernandes or “Sour Candy” with Carly Rae Jepsen.