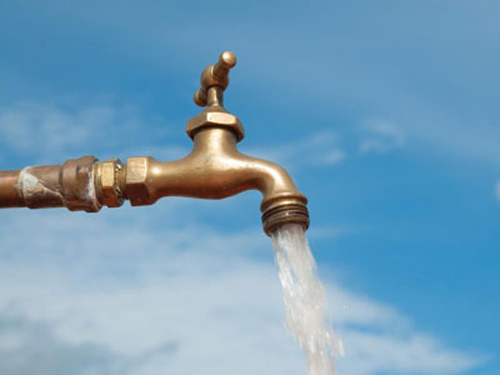 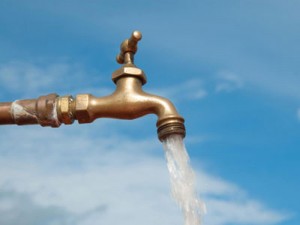 Bob Dylan won a Nobel Prize in literature. | There are some bad seeds sprouting in the very white city of Boulder. The Daily Camera reports that the suicide of a Boulder Prep student reportedly motivated to show allegiance to the Nazi party, exposed an online community of about 15 like-minded students from area schools. The Facebook group advocated killing African-Americans and Jews.   At least five Boulder Valley high school students have been expelled. | Police are investigating the theft of roughly 100,000 gallons of water from an Erie rental property over the past four months. The landlord finally noticed a spike on the water bill and called authorities. | Three suspects were arrested for involvement in a crime spree across Boulder County that involved stolen cars, shooting out windows of a dozen homes and cars, many of which were occupied at the time, and ramming cop cars. Meth is a terrible drug. | An in-depth story on oil and gas industry accountability by the Denver Post found “there were 51 deaths in Colorado related to the oil and gas industry from 2003 to 2014,” according to the latest Bureau of Labor Statistics data. Read their reporting to gauge whether some of those were preventable. | Erie wins Voice of the People Award for its incorporation of community input to transform its historic downtown into a family-friendly destination. | Boulder County ranks as the 13th healthiest workplace in America according to Healthiest Employer, LLC, an organization dedicated to helping employers improve employee health and wellness. | You may have heard a machete-wielding man was shot on the CU-Boulder campus brandished by university and city police officers. He was Brandon Simmons, 28, who had recently moved to Thornton. He served as a Marine for more than a decade and was a drill instructor, but discharged as a lance corporal. | An explosive device inside a backpack was left outside the Nederland PD building. The FBI is investigating.

87% of eligible Colorado voters are registered, tops in the nation (Pew Center on the States)

“You know, I’m automatically attracted to beautiful … I just start kissing them. It’s like a magnet. Just kiss. I don’t even wait. And when you’re a star, they let you do it. You can do anything.” —Donald Trump, 2005

“If everybody’s watching, you know, all of the back room discussions and the deals, you know, then people get a little nervous, to say the least. So, you need both a public and a private position.” —Hillary Clinton, privately to a housing group, in 2013

“We are trying to sleep and homeless people are having sex on the porch nextdoor. This is absurd this is happening.” —911 call from a resident in Denver’s West City Park

“What steps will your energy policy take to meet our energy needs while at the same time remaining environmentally friendly and minimizing job layoffs?” —Ken Bone, undecided voter.